Skip to content
COLLEGE OF ART & DESIGN Home / Who We Are / Retired Faculty/Emeritus / Emerson, Jon 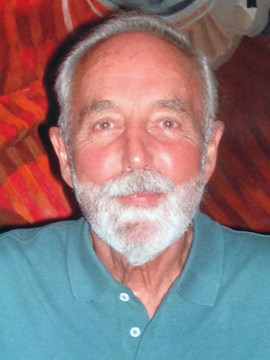 Emerson is principal of Jon Emerson & Associates, a landscape architecture firm in Baton Rouge. His office is located in an early 20th-century house in Beauregard Town, where he tends a lovely office garden that was featured in the Baton Rouge Advocate in June 2014. Most recently, Emerson designed the landscape for the new Main Library in Baton Rouge. His design for the project includes two rooftop gardens and a stained-glass window in the children’s section. Emerson paints, does life sculpture, and raises champion Scotties. (In 1998, one of his dogs won Best in Breed at the Westminster Kennel Club dog show.)