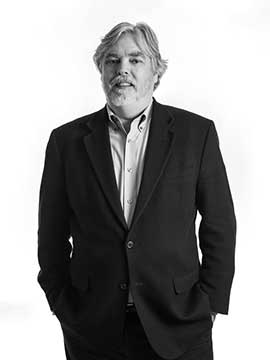 Michael Desmond, professor of architecture at LSU, received a Bachelor of Architecture from Louisiana State University, a Master of Architecture and Urban Design from the Harvard Graduate School of Design, and a PhD in history, theory, and criticism in architecture from the Massachusetts Institute of Technology. His research interests focus on the role of architecture in society and include American architecture and urban history and cultural mythology and belief systems as frames for evaluation of architectural forms. His doctoral research explored the community-scale work of Frank Lloyd Wright in the context of Emersonian themes in American history and the modernist interest in subject/object perception. In line with that work, he published several chapters in Frank Lloyd Wright: The Living City, the catalog for the first significant traveling exhibition of Wright’s work in Europe. Desmond received a Campus Heritage Grant from the Getty Foundation in Los Angeles to conduct an inventory and analysis of the historic LSU campus. This effort produced an architectural history highlighting the roles of the Olmsted brothers and Theodore Link; a technical report documenting external building conditions; a large public exhibition that traveled the state throughout the university’s 150th anniversary in 2010; and the book, The Architecture of LSU, published by LSU Press in 2013. Desmond’s chapter, “The Architecture of Louisiana,” is included in The Pelican State, Wayne parent (ed.), published by LSU Press in the fall of 2014. As a practicing architect he was awarded a Gulf States Region Merit Honor Citation for Excellence in Design from the American Institute of Architects for the Bluebonnet Swamp Interpretive Center Education Building. He has an extensive record of taking LSU students on architectural tours of Europe. 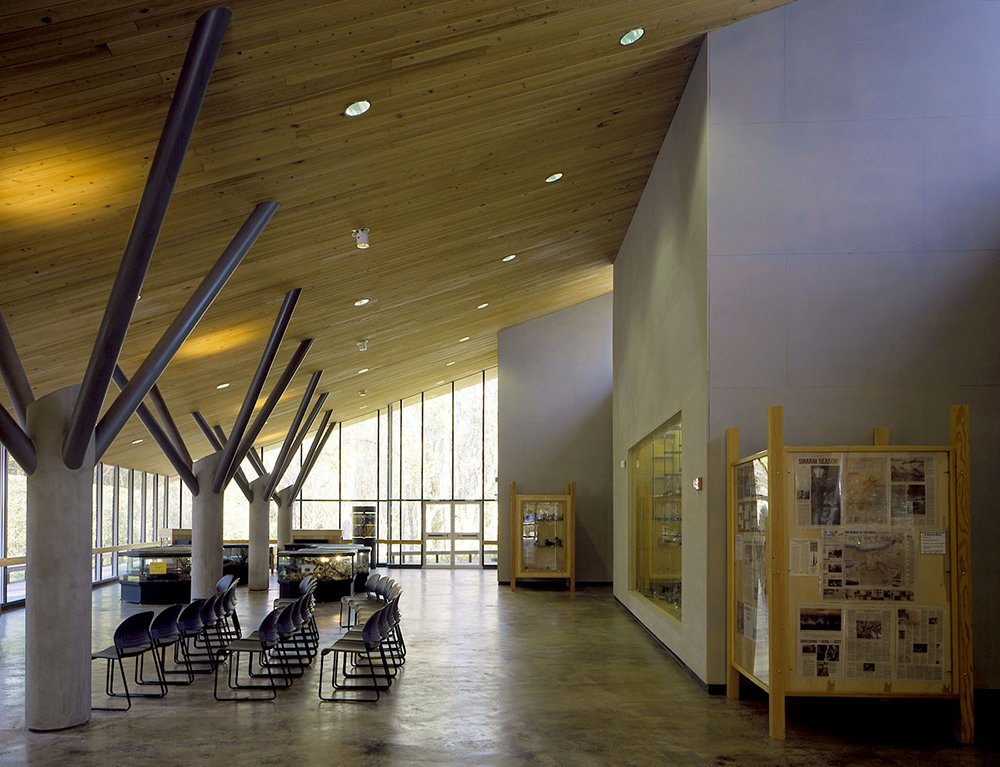 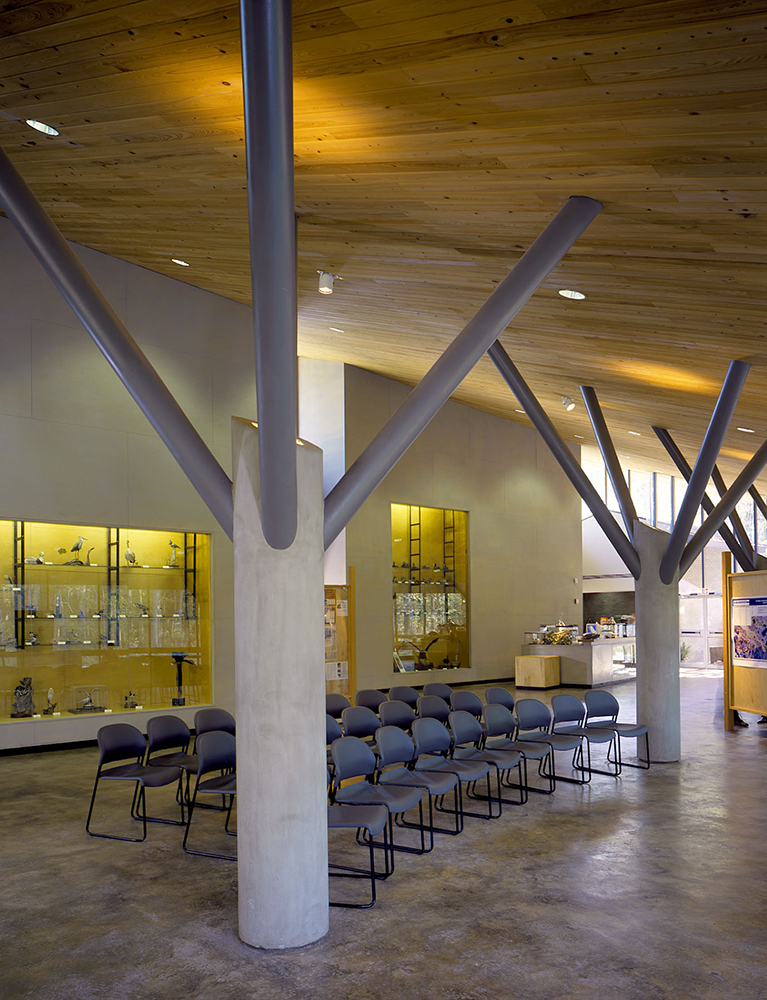 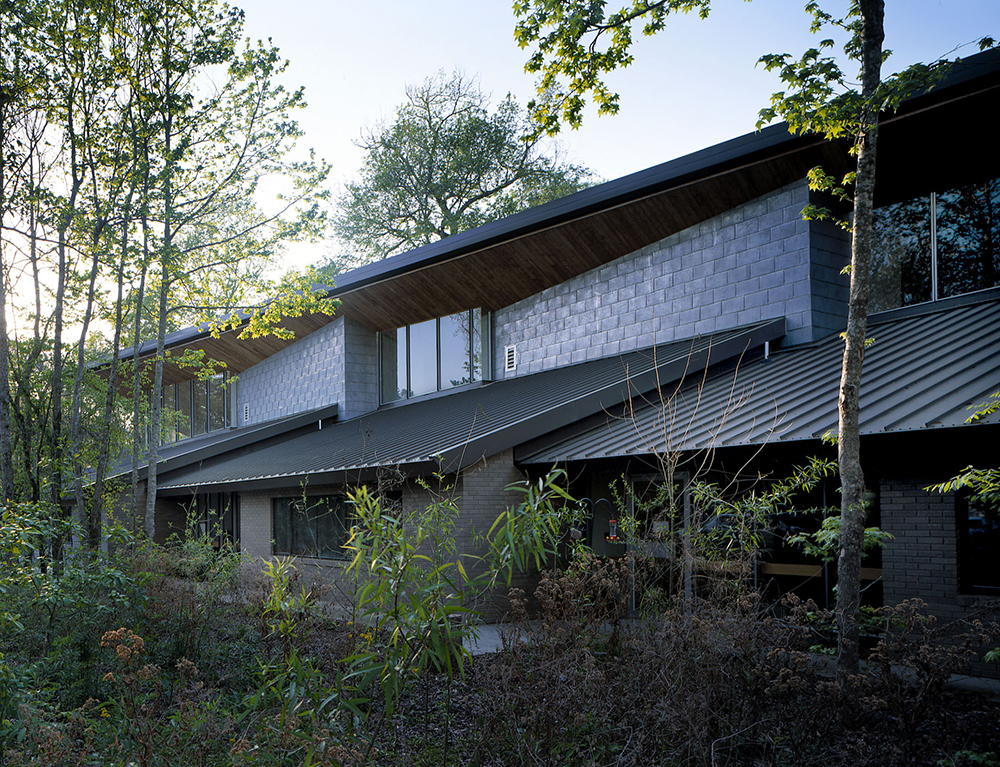 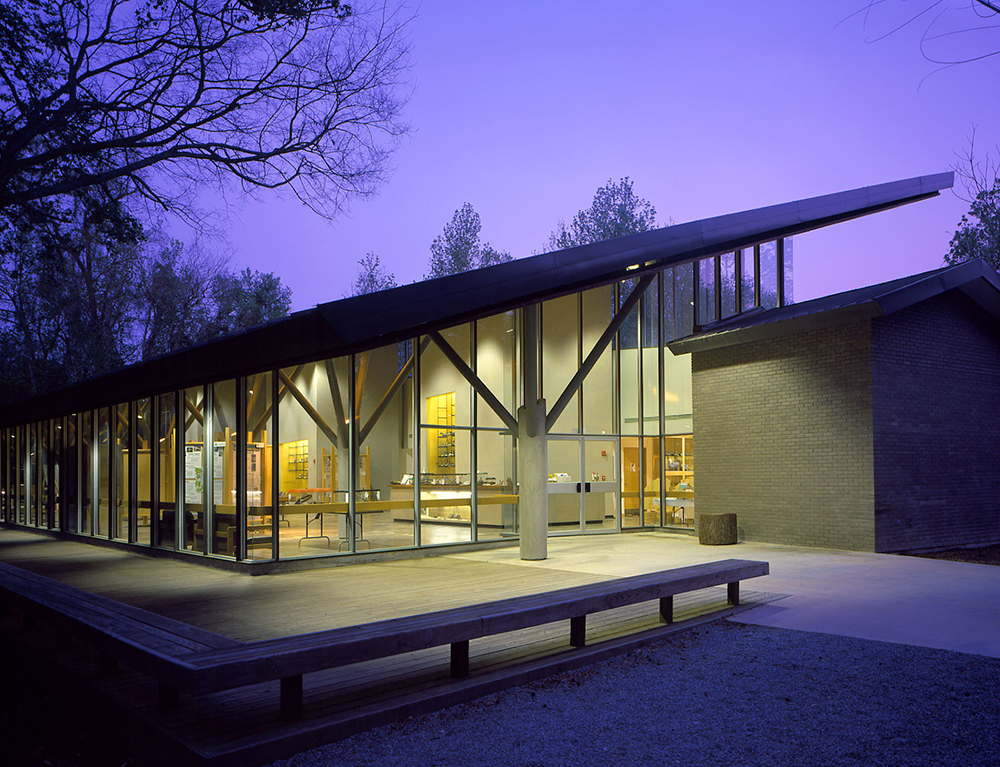