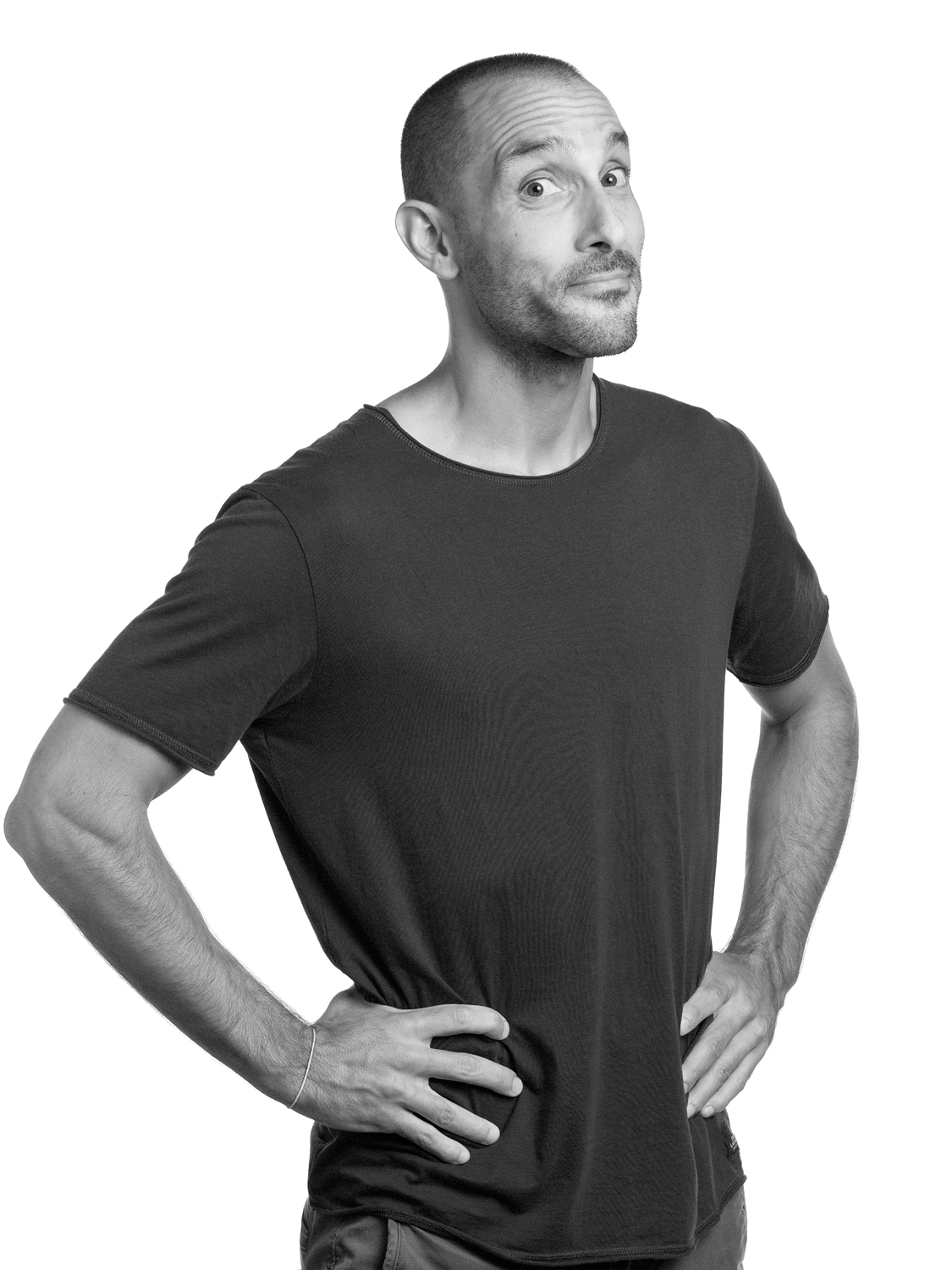 
Project Focus: “The Biological Materiality of the DNA-Cloud based on Visual Exploration” (painting) and critical investigation via the fields of genetics, cloud computing, law, A-life and AI studies, philosophy and religion

Theo Bargiotas is a visual artist from Athens, Greece who has worked as a painting instructor, criminal attorney, barman and chauffeur. He uses developments in biology and information technology as inspiration for his fictitious visual depictions of themes pertaining to genetics, synthetic cell biology and the concepts of sacrifice and scape-goatish rituals in contemporary culture. His painting is based on sci-fi narratives which he gives birth to and of which he subsequently portrays episodes. Throughout the work there is a larger story, a belief system, which is not revealed altogether in a linear fashion to the viewer, rather snapshots or pseudo-religious icons are presented, leaving this universe always ambiguous.

His critical writing and theoretical exploration is based on a multidisciplinary approach to ontological, religious, philosophical, legal, biological and cultural questions relating to the essence of new forms of vivisystems (life and its organization), whether virtual or physical. His writing entails a publication in the European Review of Public Law, two published books, a play, and a graphic novel. His paintings have been shown in exhibitions in Greece, Germany, Italy, the UK and the USA.