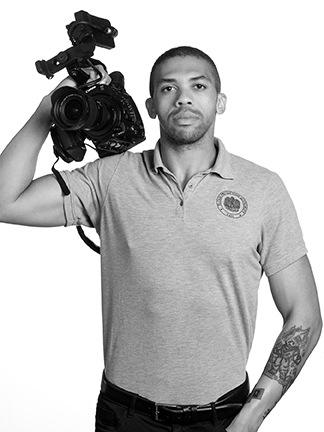 
A native of New Orleans, Trai is a filmmaker and cinematographer who grew up with a passion for classic films that has blossomed into a career combining traditional techniques with contemporary ideas. Trai’s current projects range from documentaries dissecting socioeconomic disparities through homelessness to independent narratives about excess.

Trai also has a passion for new technological advancements, including his work with virtual reality, augmented reality, and XR video production. Trai has created full three hundred and sixty-degree videos of the exhibits at The New Orleans Jazz Museum and Southern Food and Beverage Museum to great success. Currently, he is working with the team in the digital media center to create an XR Virtual Production studio that combines filmmaking, video games, VFX, performance, and extended reality theory.