There are several reasons to celebrate MFA ceramics students!

Naomi Clement won the Kiln God Scholarship from the Watershed Center for Ceramic Arts in Maine. Naomi is also an invited artist for a short-term residency at Watershed. Naomi studied with Walter Ostrom in the ceramics department at the Nova Scotia College of Art & Design (NSCAD), where she graduated with a BFA and a minor in art history in 2003. In the years since graduation she pursued her craft in many different ways: working as an apprentice to studio potter Joan Bruneau of Lunenburg, Nova Scotia; as the ceramics technician during NSCAD’s summer session; as a contributor to the book Utopic Impulses: Contemporary Ceramic Practices; selling and promoting her work at various craft shows and sales; and as an active member of the Woodlawn Pottery Studio in Toronto, Ontario. She is currently pursuing her MFA in ceramics here at LSU.

Graduate student Jenni Lombardi was recently featured in a three-person show titled The Recital of Flesh: Transcending Time and Transmutation at Missouri State University. Jenni grew up in Montville, New Jersey. She graduated from Paterson University of New Jersey in 2011 with a BFA in Studio Art. Although she began her undergraduate study with a concentration in painting, Jenni found through artistic discovery that she had an affinity for ceramic clay and could execute her ideas and style more successfully in the three-dimensional world.

Graduate student Mike Stumbras exhibited his work at the 2015 National Council on Education in the Ceramic Arts (NCECA) Conference. He currently has work in the Off the Table! and Twin Cups! shows at Missouri Western State University and the 9th Annual Yunomi Invitational Show at the AKAR Gallery in Iowa City. Mike grew up in Chicago, where he developed an interest in ceramic art. He has had residencies in Chicago, Kansas City, New York, and Colorado.

First-year graduate student Bri Ozanne was awarded a technical assistantship from the Haystack Mountain School of Crafts in Maine. Bri will assist figure artist Tip Toland, a fall 2014 visiting artist in the ceramics area at LSU, during a two-week workshop. Bri also won first place in the LSU Student Art Competition, which was on exhibit at the LSU Student Union Art Gallery this spring.

View more information about the MFA in ceramics at LSU. 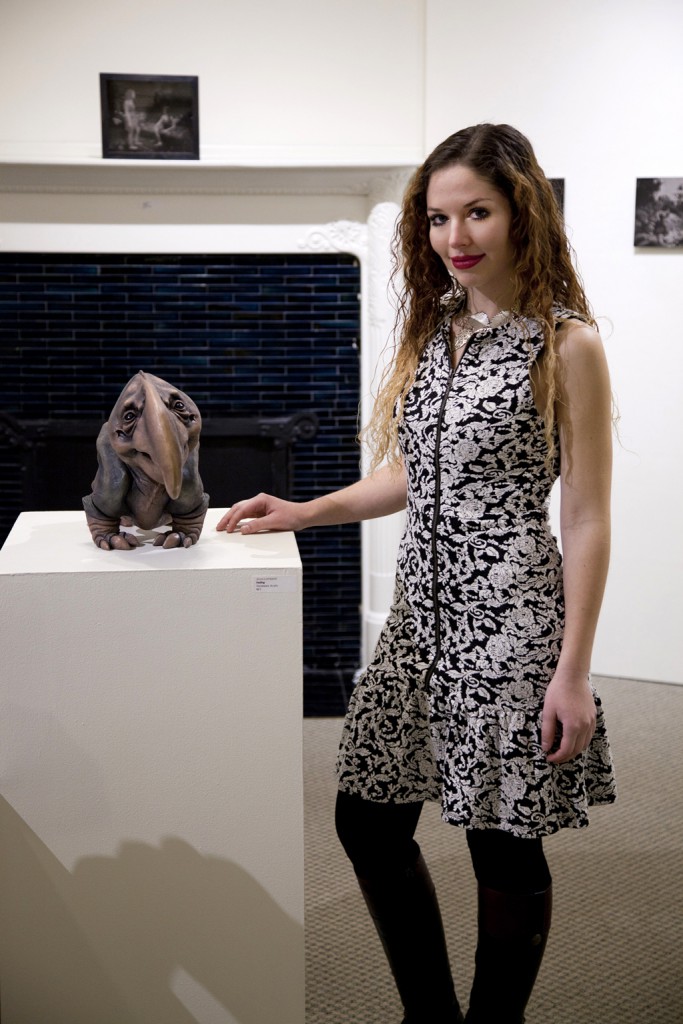 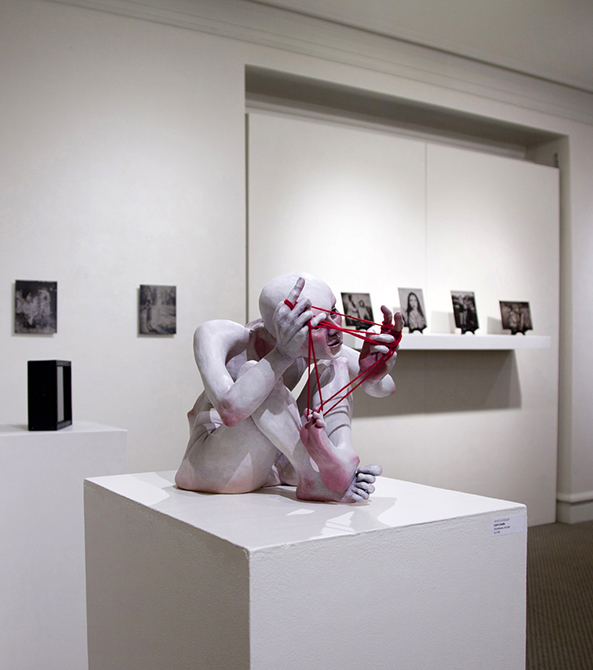 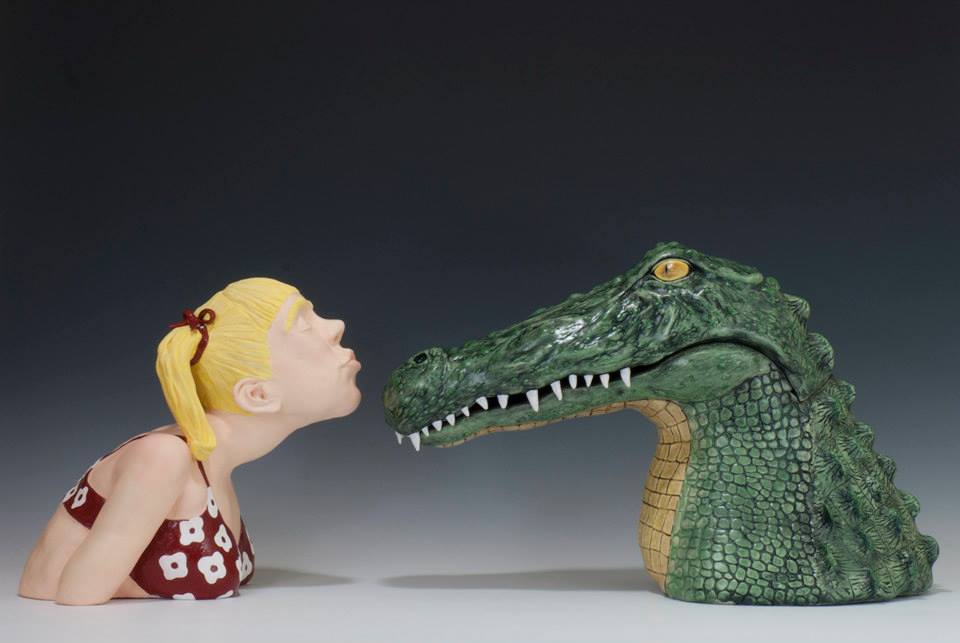 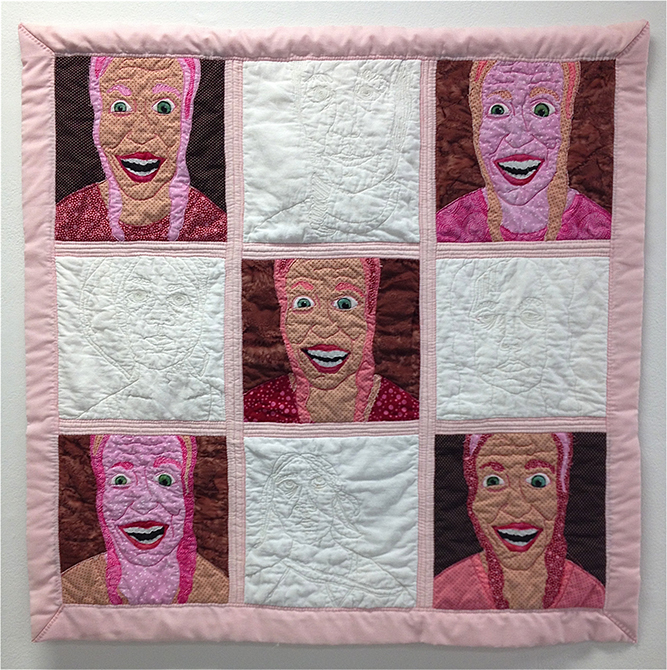 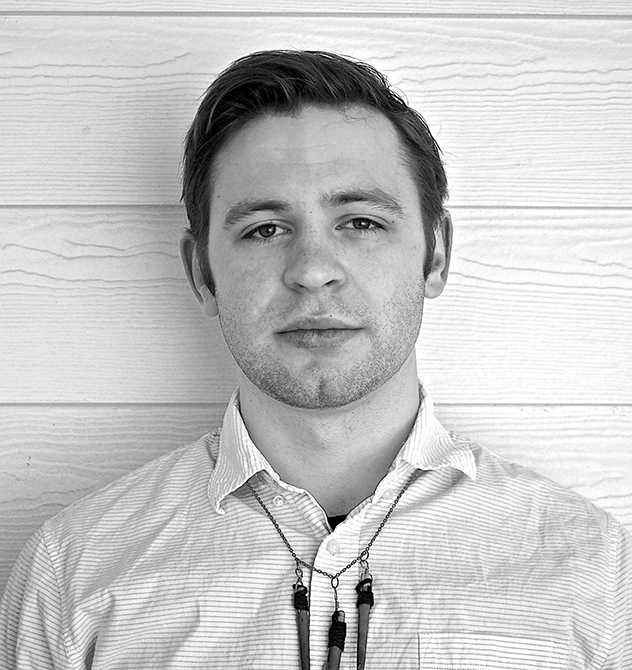 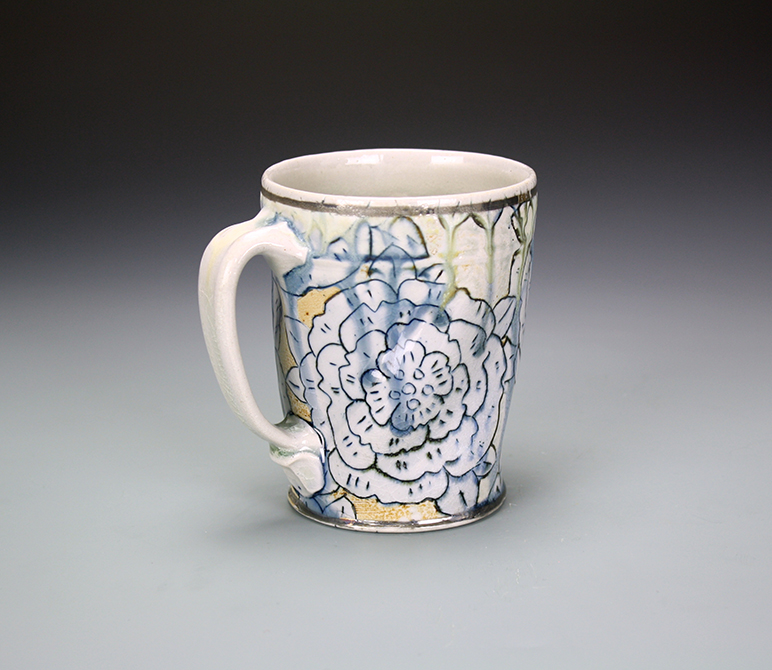