Skip to content
Doctor of Design in Cultural Preservation

Doctor of Design in Cultural Preservation

Is there a Doctor of Design in the House?

LSU’s Doctor of Design in Cultural Preservation serves a market of interdisciplinary professionals by building on the strengths of faculty across the university, integrating expertise to address contemporary issues in four areas of specialization. The 60-credit-hour program encompasses six semesters of study and 45 hours of course offerings specific to the curriculum and its advanced nature, mostly devoted to individual, supervised research, requiring students to work one-on-one with faculty.

Cultural and creative industry one of the largest in Louisiana’s economy
1 of the few public university DDes programs in the country
4 areas of specialization! 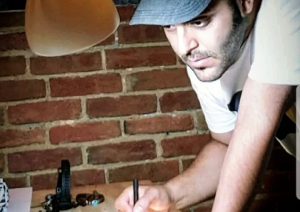 Farshid Torabian, Doctor of Design candidate, received a merit award in the Student – Research category from the Iowa chapter of the American Society of Landscape Architects (Iowa ASLA) for his project titled “Urban Landscape… 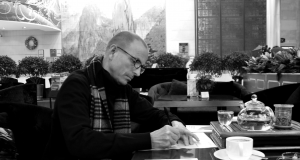 Richard Doubleday, associate professor of graphic design, is among a group of 48 scholars to be awarded the highly competitive 2021-2022 China-U.S. Scholars Program (CUSP) Fellowship. The program is a one-time grant created to promote cross-cultural… 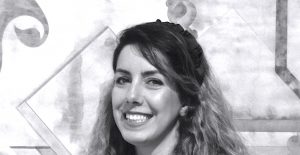 Nasrin Iravani, Doctor of Design candidate, has been selected to have her art featured in the London Art Biennale 2021 award exhibition that gathers contemporary art from all around the world. The exhibition, held… 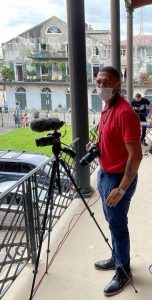 “I am very grateful and appreciative to have the time to hone my skills as a filmmaker and cinematographer while learning more about cultural theory, technological advancements, and conceptual development.” 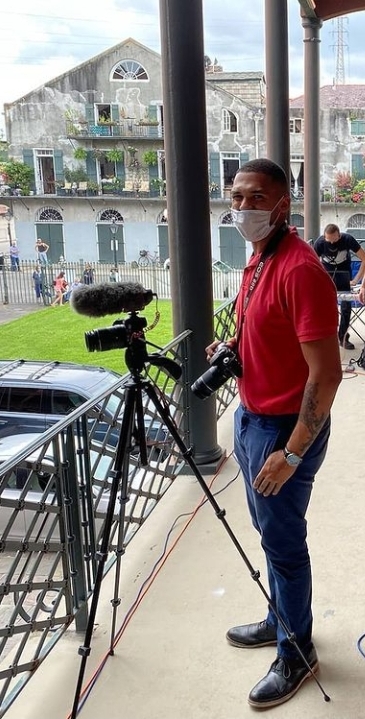 A native of New Orleans, Trai is a filmmaker and cinematographer who grew up with a passion for classic films that has blossomed into a career combining traditional techniques with contemporary ideas. Trai’s current projects range from documentaries dissecting socioeconomic disparities through homelessness to independent narratives about excess.

Trai also has a passion for new technological advancements, including his work with virtual reality, augmented reality, and XR video production. Trai has created full three hundred and sixty-degree videos of the exhibits at The New Orleans Jazz Museum and Southern Food and Beverage Museum to great success. Currently, he is working with the team in the digital media center to create an XR Virtual Production studio that combines filmmaking, video games, VFX, performance, and extended reality theory.

“I have a multifaceted background in filmmaking through my ability to write compelling screenplays, direct exciting scenes, and shoot with exceptional cinematography. Simultaneously I have many hobbies, including rugby, volunteer work, and video games. I am very grateful and appreciative to have the time to hone my skills as a filmmaker and cinematographer while learning more about cultural theory, technological advancements, and conceptual development.”

For his thesis, Trai is creating a documentary about Tom Stag and his company 504 records. This documentary will explore New Orleans in the 1960s as local jazz musicians eager to spread their sound across the world would seek out Tom for their first excursion to Europe. The barriers that were broken and milestones reached during this time were unparalleled and will make an interesting, exciting, and vital documentary to see. Trai is excited to bring this enriching and informative story to the world, along with all of his other films. Trai’s work combines the best elements of the past and the most intriguing elements of our future to create innovative work unlike anything seen before.