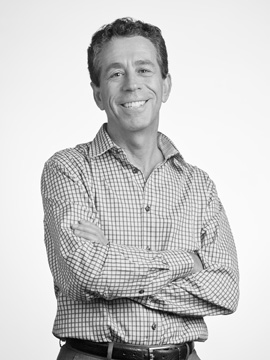 
Born in London, England, and raised in South Wales, Rod Parker studied typography and bookbinding at the London College of Printing. A postgraduate position at the University of Texas in Austin led him to design practice in scholarly publishing at the University of Texas Press and magazine and book design with Texas Monthly. After returning to London, Parker spent four years working in corporate identity design and implementation for companies in the U.K. and Europe before coming to Louisiana to spend a year working at LSU Press in Baton Rouge. In 1981, he began teaching as an instructor in the School of Art at LSU, and in 1984, he founded the Baton Rouge–based design firm, DSI/LA, a regional leader in exploring the use of computers in art and design practice. After a decade of professional practice in identity and branding design, he joined the graphic design faculty of the LSU School of Art in 1995. In 1998, he collaborated with his colleagues in establishing the Graphic Design Student Office (GDSO), a student run design unit on campus. He is a member of the founding group of LSU AVATAR (Arts, Visualization, Advanced Technologies and Research) initiative and. As director of the School of Art since 2008, he has helped establish the school’s digital art program. He is a professor of art and a member of the graduate faculty.