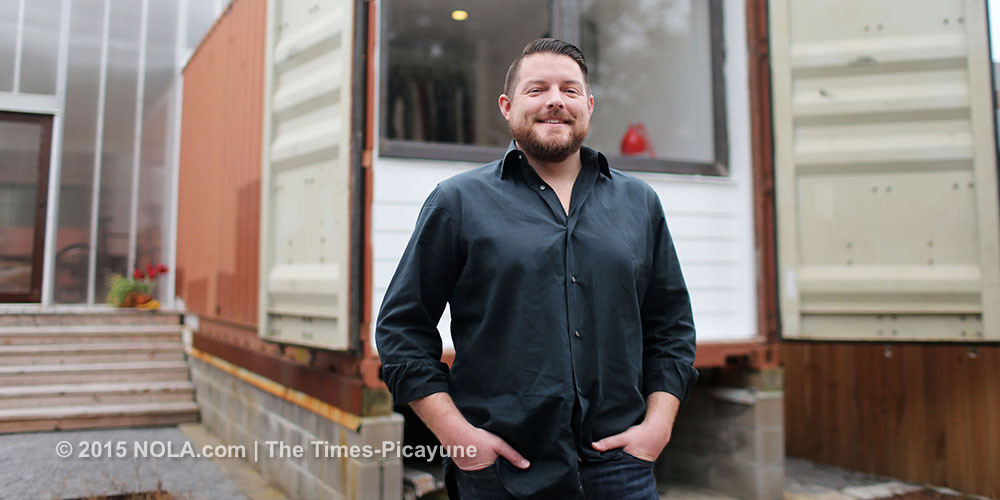 Seth Rodewald-Bates and his wife, Elisabeth Davies, reused former shipping containers in building their home in the Carrollton neighborhood. Their house is built out of two large shipping containers with an extended living area done with more traditional building materials. One container is now the kitchen, bathroom and bedroom. The other container was cut, with a 28-foot section being used as an office/dining area and the smaller section is being used as a shed in the backyard. (Photo by Kathleen Flynn, NOLA.com l The Times-Picayune)

Seth Rodewald-Bates, MLA 2005, is a licensed landscape architect in Mississippi and Louisiana, an associate at Spackman Mossop Michaels, and an adjunct faculty member at Tulane University, where he teaches a course on site strategies. Years ago, Seth’s interest in container architecture was piqued during a graduate studio at RRSLA that looked at industrial canals and shipping in New Orleans. Today, Seth and his wife, Elisabeth Davies, may be the only people in New Orleans living in upcycled shipping containers.

Seth grew up in East Texas. He received a bachelor’s degree in horticulture from Stephen F. Austin State University, where his interest in landscape architecture started with plants. Seth said planting design remains a big component of his work.

After receiving a MLA from the LSU Robert Reich School of Landscape Architecture, Seth worked as a landscape architect at Sasaki Associates in Boston for a year. He moved back to Baton Rouge and decided to take a sabbatical for a few months to work as an intern at the Chinati Foundation (chinati.org), a contemporary art museum located on 340 acres in Marfa, Texas, that focuses on large-scale installations, emphasizing works in which art and the surrounding landscape are inextricably linked.

“I wanted to learn a bit about contemporary art,” said Seth. While in Marfa, Seth met his wife, who is now an assistant pastry chef for Link Restaurant Group—in other words, for some of the best and hottest restaurants in New Orleans, including Butcher, Pêche, Cochon, and Herbsaint.

After his internship at Chinati, Seth accepted a position as a landscape architect at Newton Landscape Group in Baton Rouge. He and his wife moved to New Orleans, and Seth commuted to Baton Rouge for six years. He worked on high-end residential design-build projects at NLG for a total of eight years and taught landscape architecture courses at LSU from 2009 to 2011.

He joined Spackman Mossop Michaels in New Orleans in July 2014 and now works for two of his former LSU professors, Elizabeth Mossop and Wes Michaels, “which so far, hasn’t been awkward at all,” he laughed. 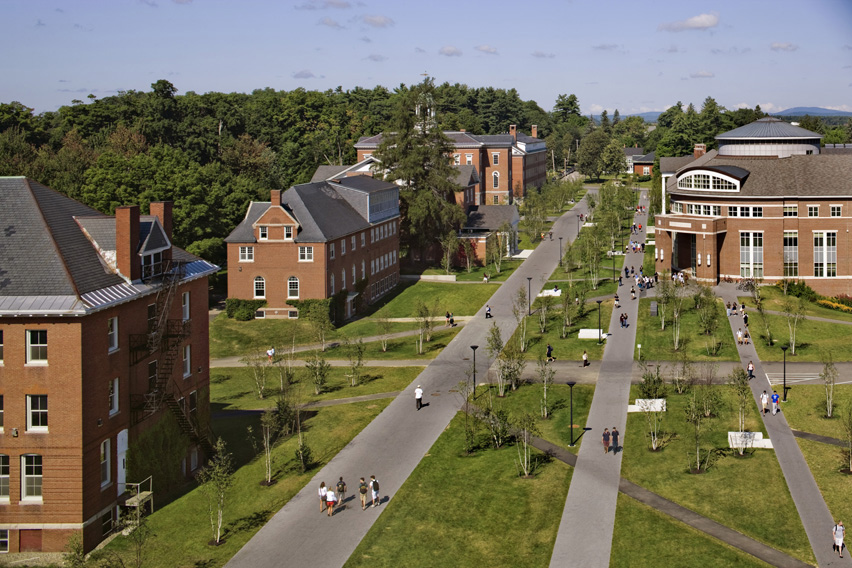 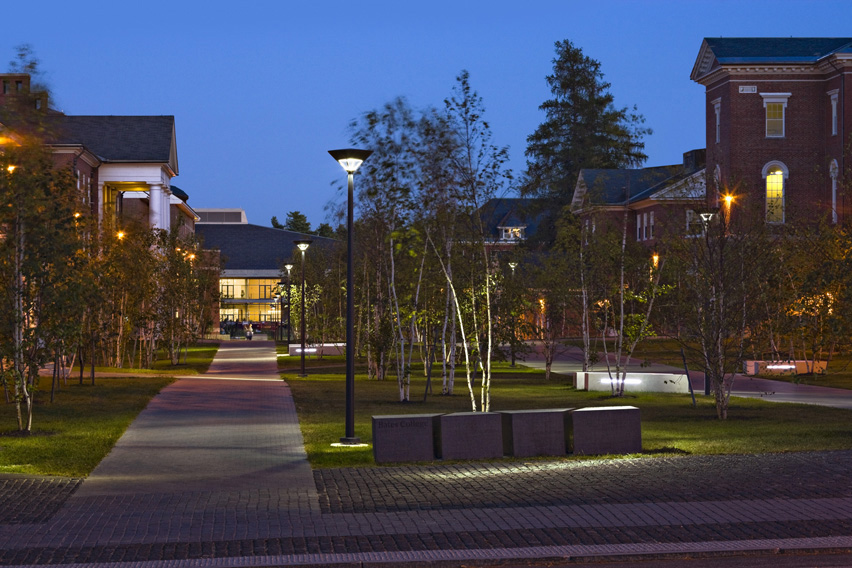 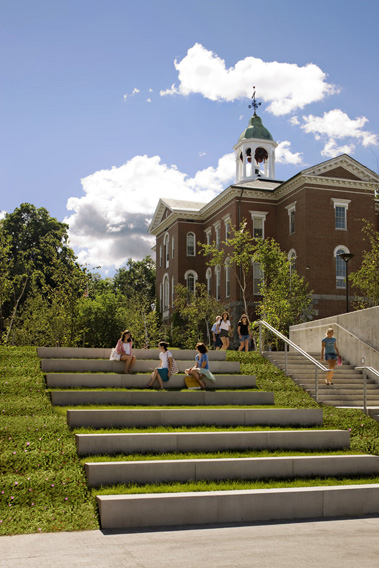 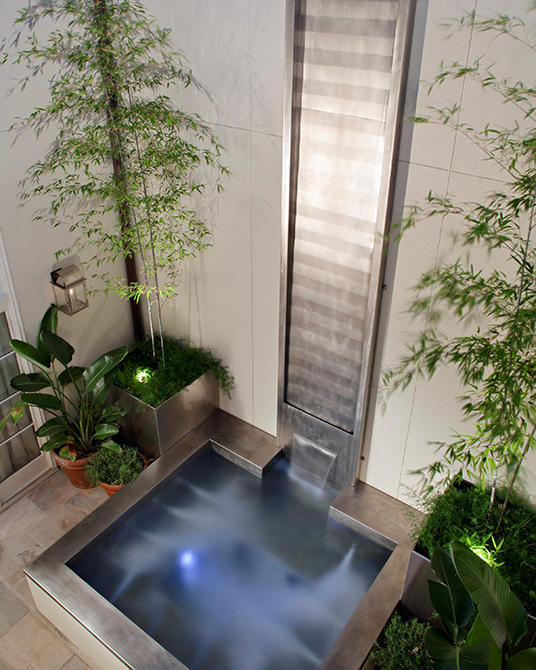 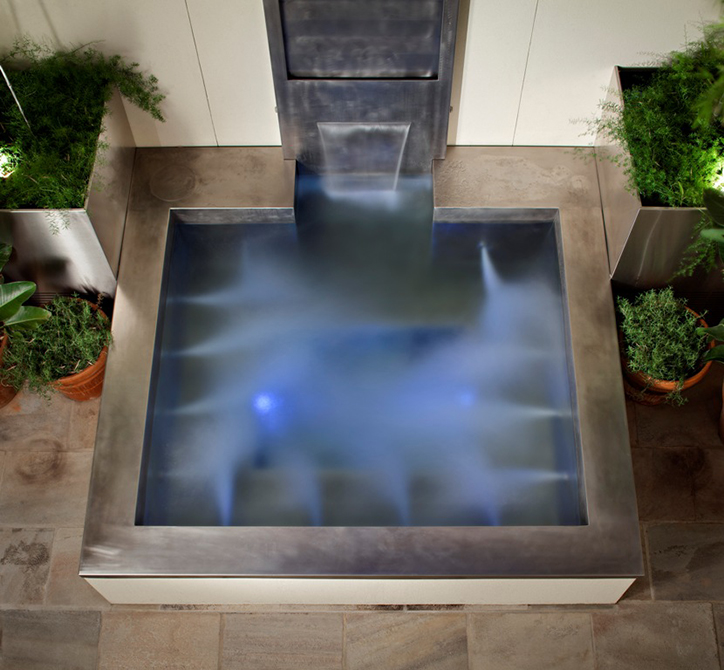 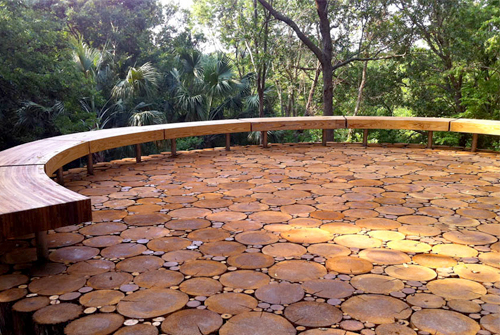 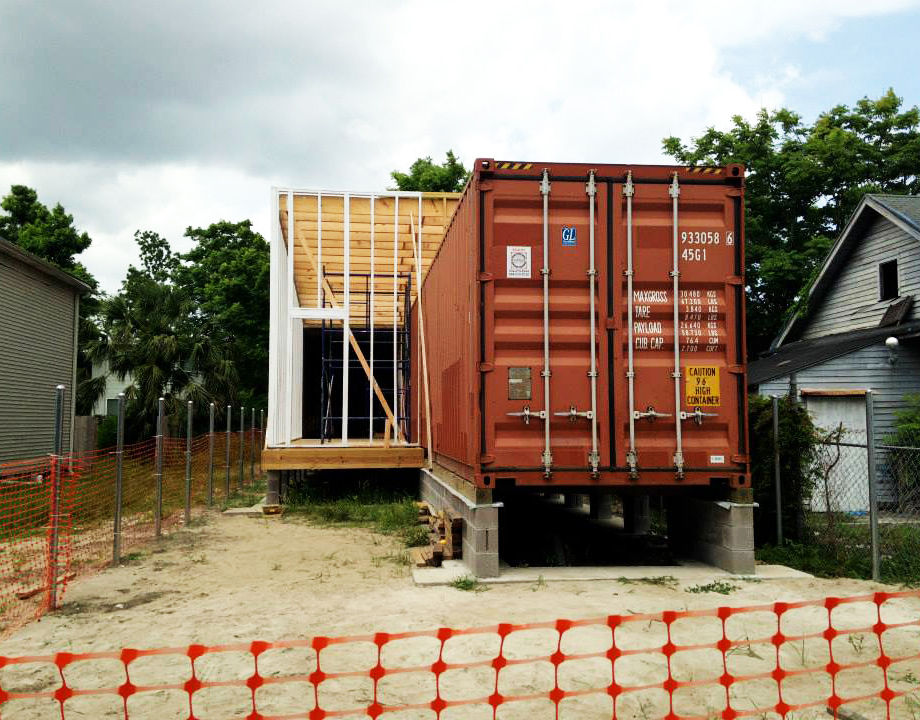 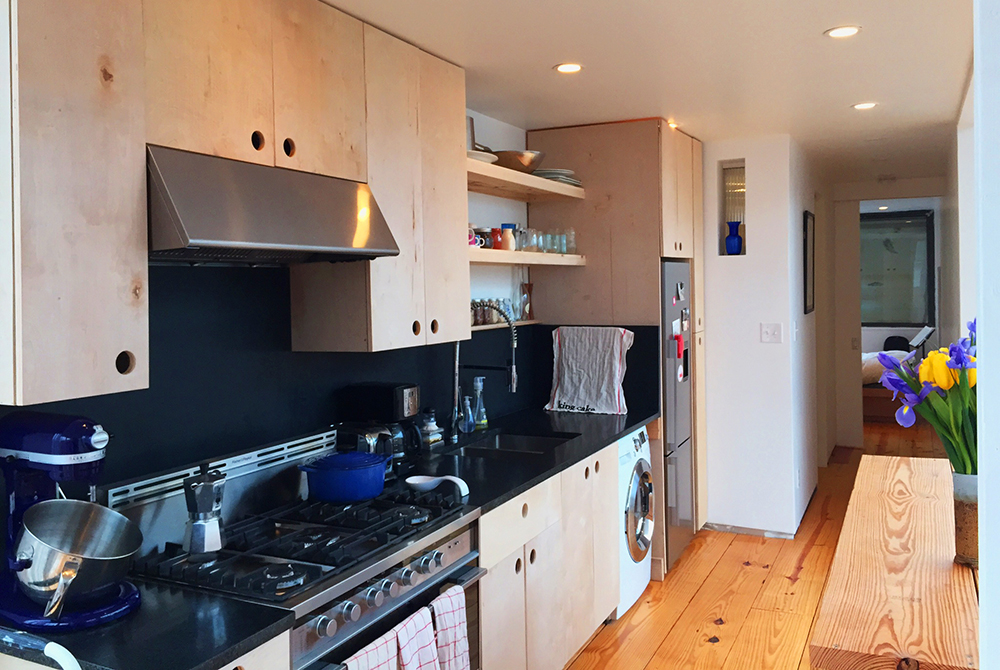 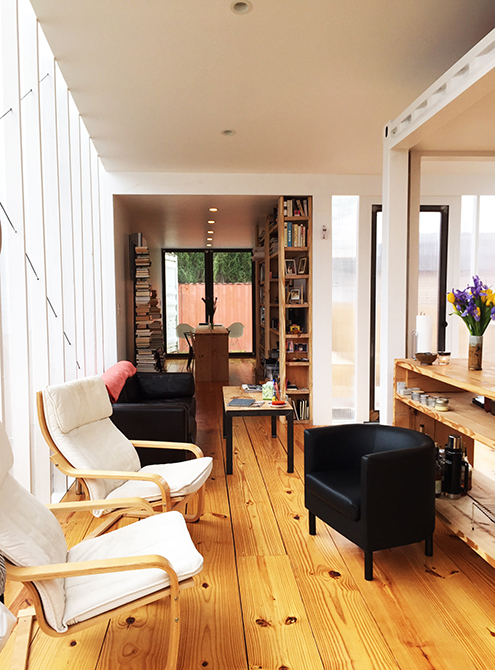 With offices in Sydney, Australia, as well as New Orleans, Spackman Mossop Michaels is an award-winning, international landscape architecture and urban design firm. Spackman Mossop Michaels employs a few other LSU alumni, as well, including Emily Bullock (MLA 2011). Seth is currently working on several hospitality projects for hotels in New Orleans, select residential properties, and a large-scale park project. “We have a full LSU contingent here and are all very familiar with each other,” Seth said.

As a member of the Robert Reich School of Landscape Architecture Professional Advisory Board, Seth provides guidance, support, and helps establish development opportunities for the school. “LSU was a great experience for me. The school’s fantastic alumni network has helped me through the years both personally and professionally,” he added.

Recently, Seth and his wife built a 720-square-foot home out of two, four-ton shipping containers on a narrow lot in Uptown New Orleans. They’ve been living in the eco-friendly, low-footprint home for a little over a year now. “It’s a work in progress, but we love it,” Seth said.

They enjoy many of the same creature comforts of any modern home, including a modern stainless steel and granite kitchen with an island and five-burner stove and office space with built-in book shelves. They even have a plunge pool, and the containers’ original steel doors function perfectly as hurricane shutters.

Seth and Elisabeth’s new home has been making headlines, with features in the Times-Picayune and Nola.com. WGNO, the New Orleans ABC affiliate, interviewed Seth about his home last week before the New Orleans Home & Garden Show. Picking up on the global trend, one of the highlights at the show was a village built from shipping containers at a variety of scales, from homes, bunk houses, and yoga studios to duck blinds, dog houses, and playhouses.

“I think they interviewed us because Elisabeth and I are the only people living in shipping containers in New Orleans,” laughed Seth.

From horticulture and contemporary art in Texas; landscape architecture and teaching in Boston, Baton Rouge, and New Orleans; to eco-friendly living in shipping containers with a pastry chef, Seth Rodewald-Bates is truly enjoying a sustainable lifestyle.