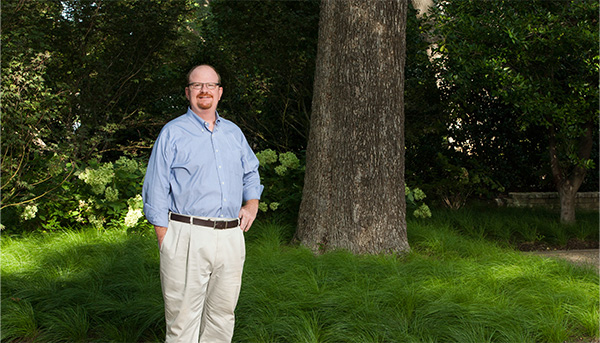 Tary Arterburn, FASLA, is a founding principal of Studio Outside in Dallas, Texas, and was a founder and managing partner of MESA from 1981 to 2010. He led MESA’s growth from its local roots in Texas to its presence in the international urban design marketplace. His projects infuse nature, art, and technology in a way that welcomes human interaction and comfort. Projects of note are Shangri La Botanical Garden and Nature Center, One and Two Arts Plaza, NorthPark Center, and FBC Plaza, designed during his tenure at MESA. Aterburn has received several peer-reviewed design awards and honors, including Consultant of the Year from the Dallas Chapter of the American Institute of Architects. He received a Bachelor of Landscape Architecture from LSU in 1979.