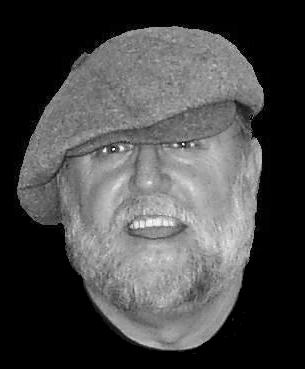 Kerry Blackmon (BArch 1980) is district landscape architect for the Texas Department of Transportation, where he has been designing landscapes and aesthetics for Texas highways and state projects for 19 years. He also plays music as a hobby. His long forgotten but wildly creative Baton Rouge band, Shotgun Leboa and the Livestock Show, was inducted into the regional Louisiana Music Hall of Fame during their 30 year reunion show at the Varsity Theatre in Baton Rouge in 2012. He still plays swamp music in and around the Live Music Capital of Texas (Austin) with his band, the Mighty Pelicans.