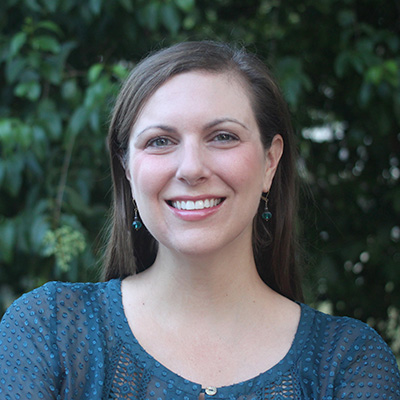 Yvonne Boudreaux (BArch 2002) is a production designer for film, dance, and theater. She has served as art director on NBC’s Revolution and on ABC Family’s The Lying Game. She has production designed for Bob Byington’s Harmony & Me, Mike Dolan’s Dance With The One, and Kat Candler’s Black Metal, which was well received at South by Southwest film festival and Sundance. She has art directed and built sets for PBS’s War of the Worlds and several commercials produced all over Texas. Also, Yvonne served as a set designer on Robert Rodriguez’s Machete and Laika’s ParaNorman.

Yvonne started her career in architecture and combined her dance background with her architectural skills by designing dance installations for dancers to suspend and defy gravity using a physical structure. Her architecture allowed dancers to integrate with a cage wrapped in fabric, suspending a ballet sideways on the wall, and flying under a bridge, which were all part of The Cohen New Works Festival in Austin, Texas. This adventure led her to designing sets for theater and melding her two worlds of dance and live action theater into film.  The combination of architectural scaling, film production, theatrical design, and choreography brought her to the world of production design.

Yvonne earned her master’s in theatrical design with a concentration in set design from the University of Texas at Austin where she taught set design to undergraduates and production design for the University of Texas Film Institute.  She received her Bachelor’s of Architecture from LSU in 2002 and has taught architecture at the University of Louisiana in Lafayette. Additionally, Yvonne produced a documentary, 61 Bullets, about her deep-rooted Cajun family’s association with the 1935 shooting of Louisiana Senator and Governor Huey P. Long. Read more about Yvonne at yvonneboudreaux.com. 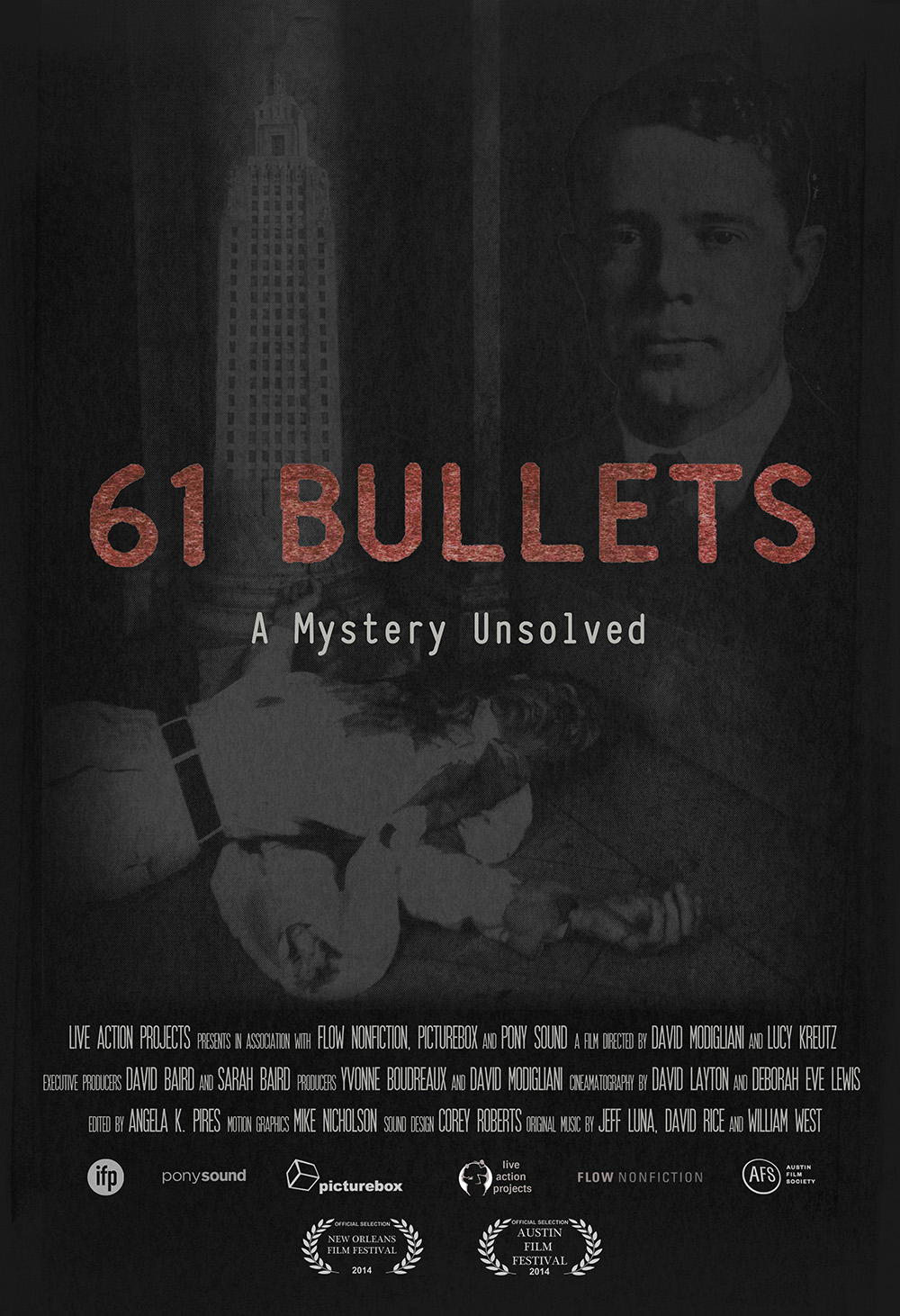