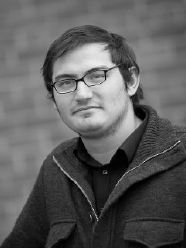 Josh Brooks is a 2012 graduate of the LSU Robert Reich School of Landscape Architecture, and is currently a project designer at Design Workshop Inc., in Denver, Colorado, where he has worked on several park and plaza projects in Las Vegas, Denver, Omaha, and other parts of the country. Brooks has contributed to several infrastructure projects in Lincoln and Denver, including the deconstruction and rebuilding of Interstate 70 in downtown Denver. He was a project manager and designer of the master plan for a 2,000-acre, new city in Morocco centered on environmental tourism. His work has been published in LandscapeUrbanismJournal, World Landscape Architecture, and the Land 8 Lounge. 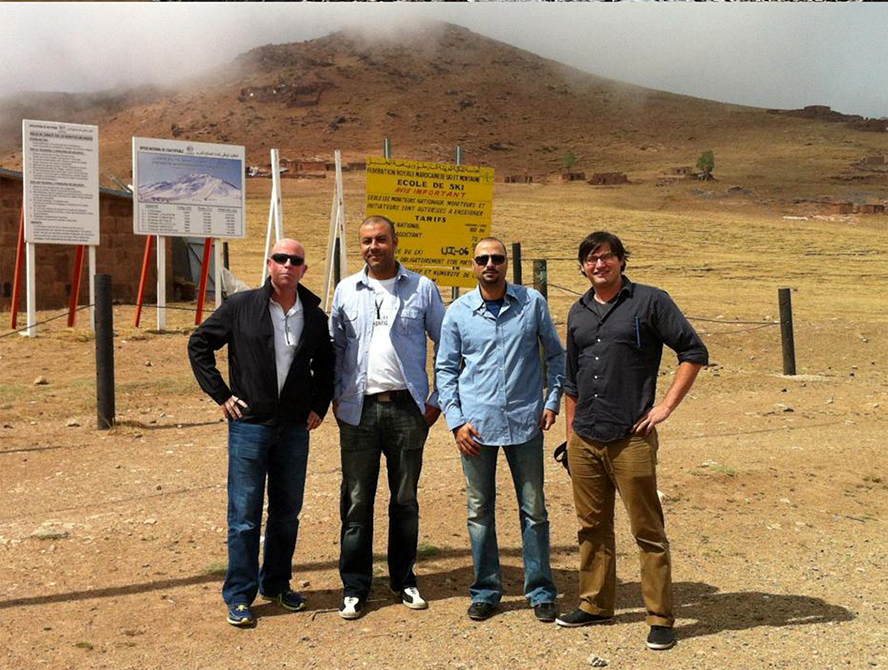 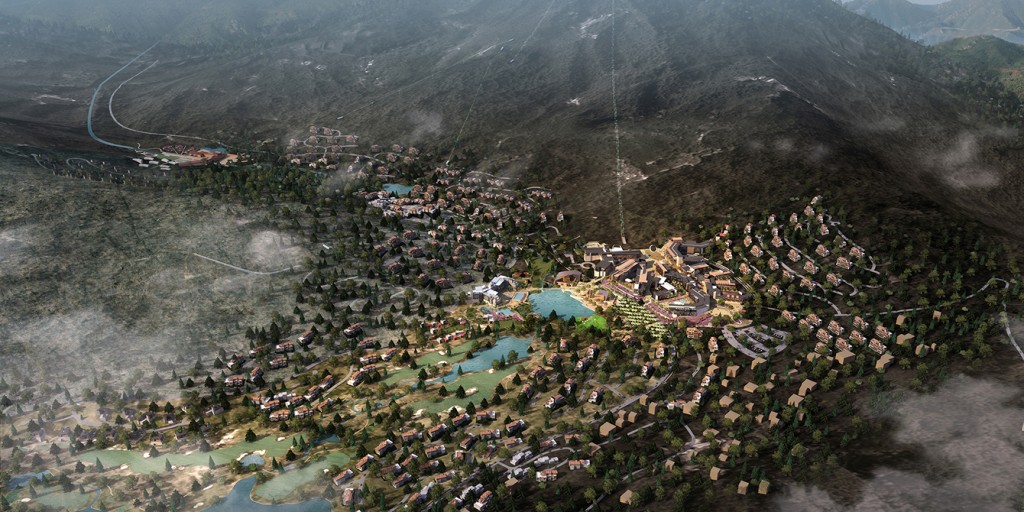 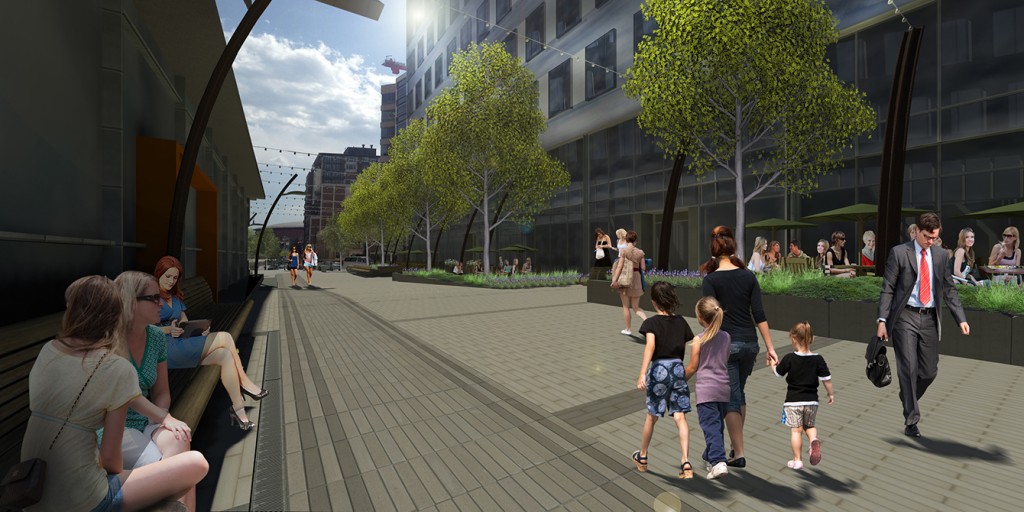 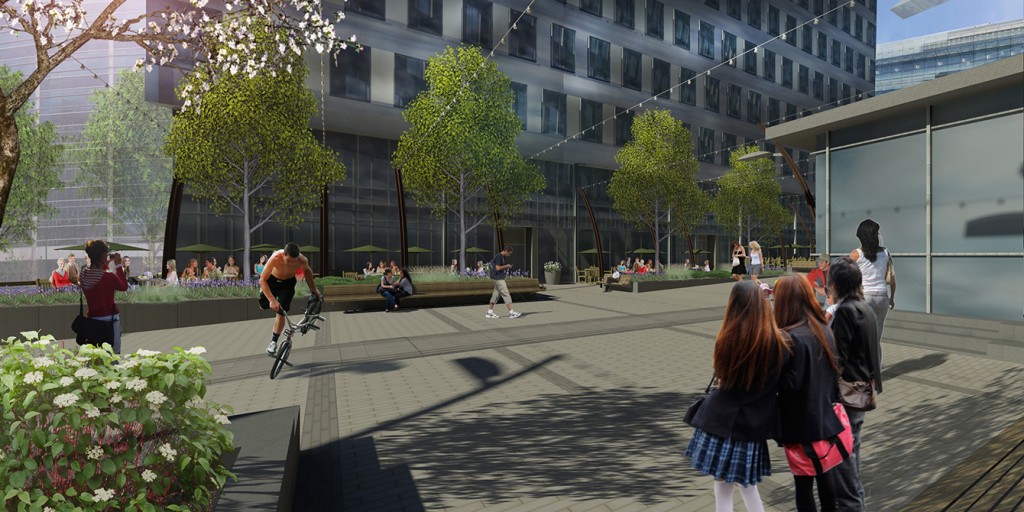 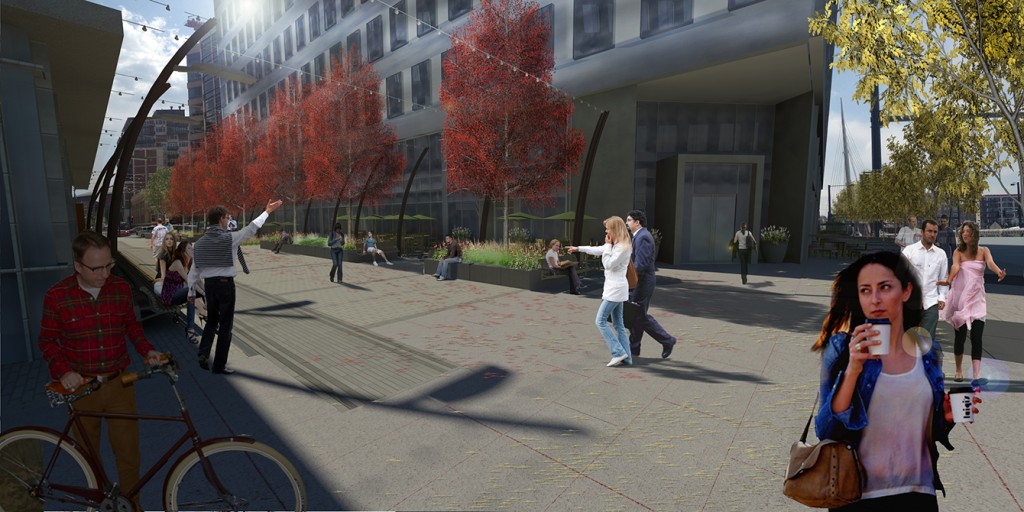 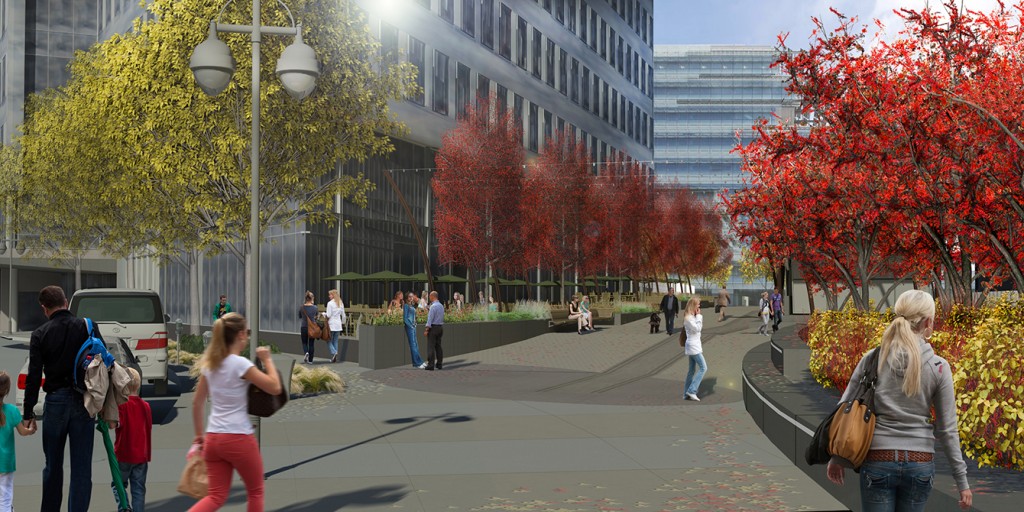 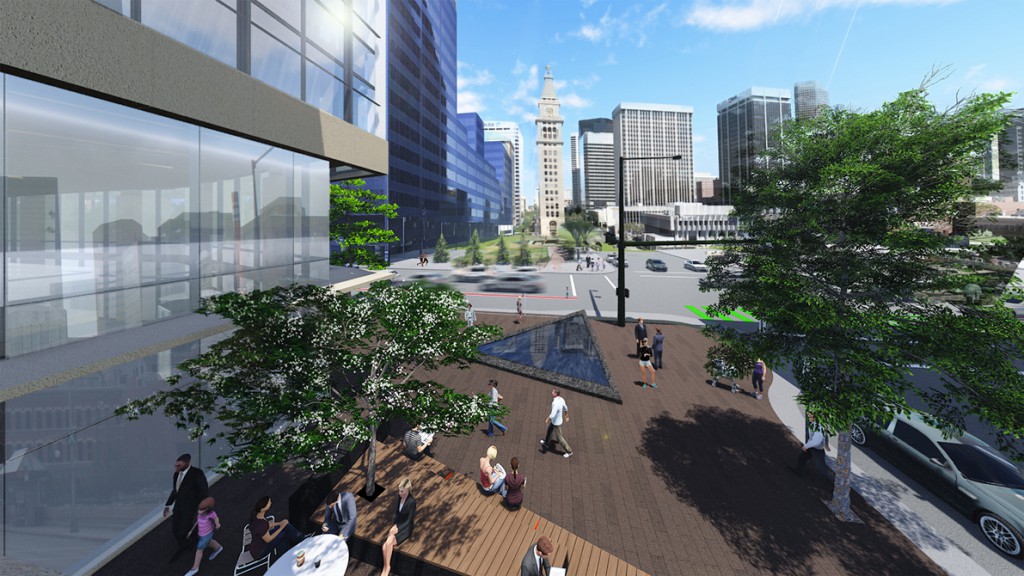 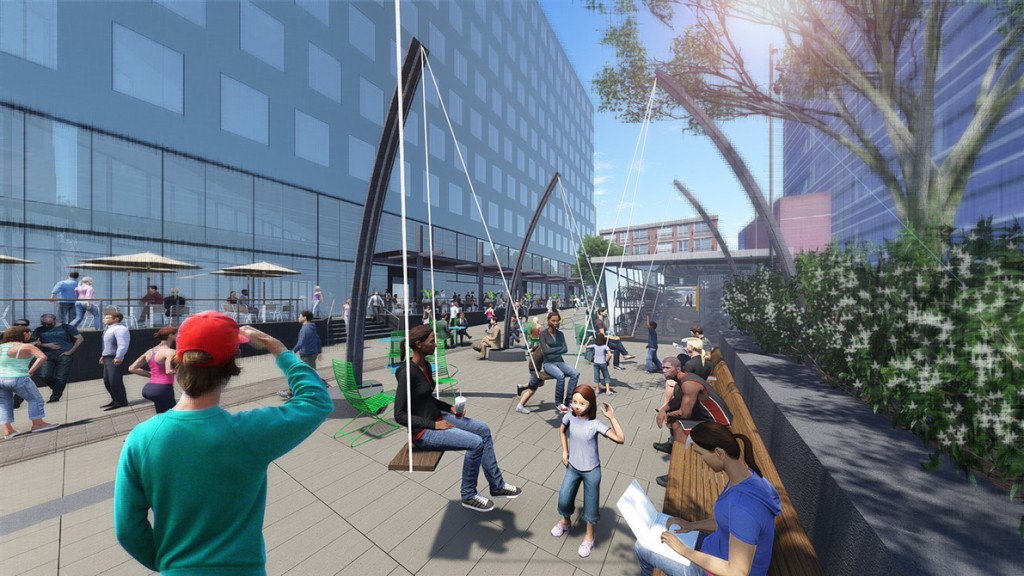