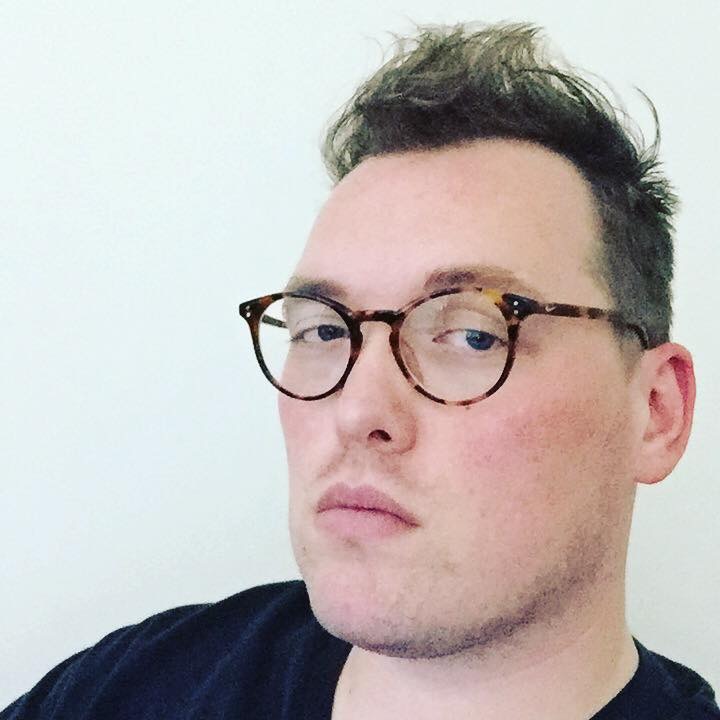 John Michael Byrd is primarily a painter, but has also works in drawing, video, objects, performance and printmaking. He holds an MFA in Studio Arts from the University of Massachusetts-Amherst and is also an alumnus of Louisiana State University with a BFA in Painting and Drawing. John Michael has had eight solo shows in Massachusetts, Oregon and Louisiana. His work has been highlighted in over fifty regional and national exhibitions. He has also been written about in The Oxford American Magazine, Kolaj Magazine, The Tulane Review, DIALOGIST, Fresh Paint Magazine, Together Underground, 21st Century Queer Artists Identify Themselves, Art Business News, 225 Magazine, The J.O.S.H., and The Ivory Tower Magazine. He has been awarded several grants and scholarships including the J. Kenneth Edmiston Memorial Scholarship and the Carl M. Thorp Memorial Art Scholarship. John Michael currently works at the School of Visual Arts in New York City and is currently completing a book of prose inspired by his collages. 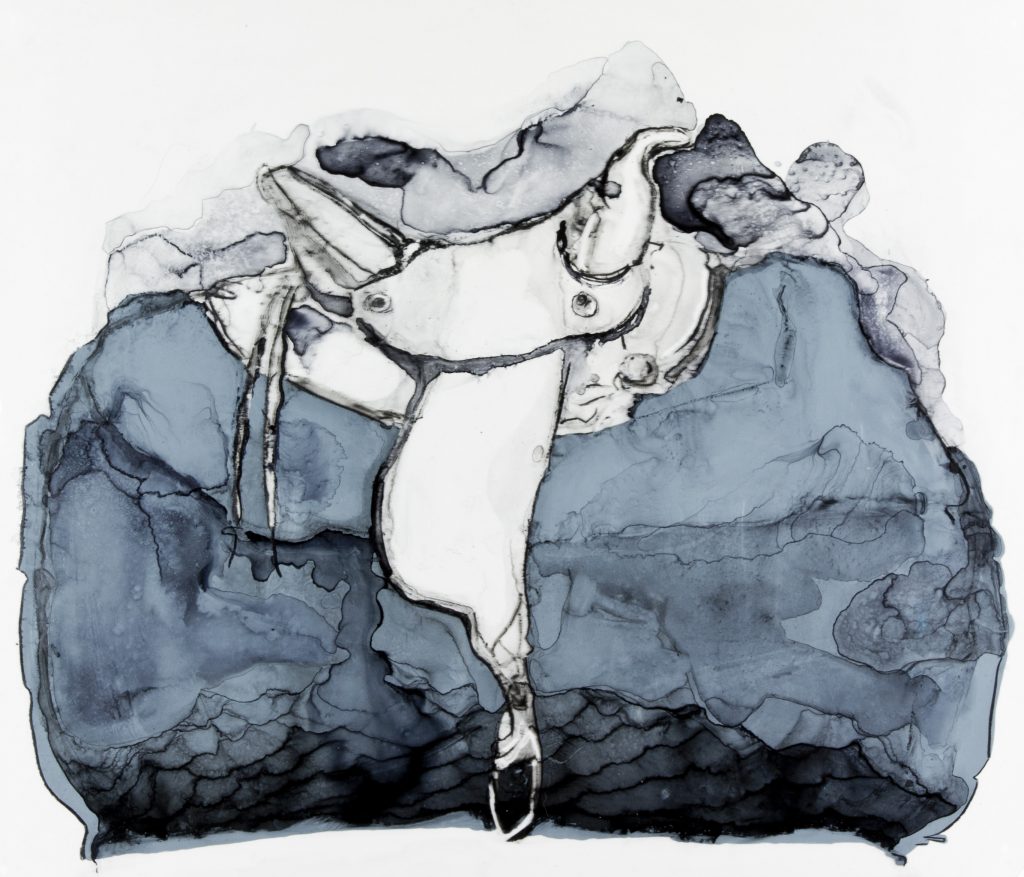 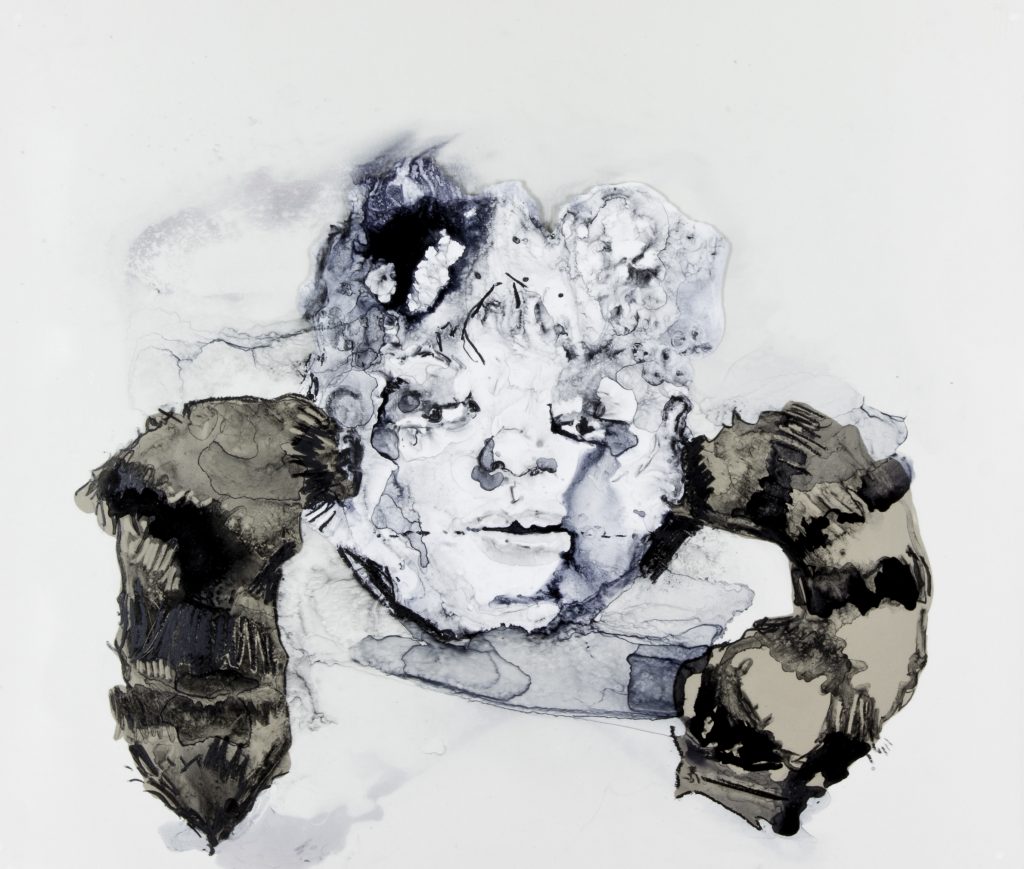 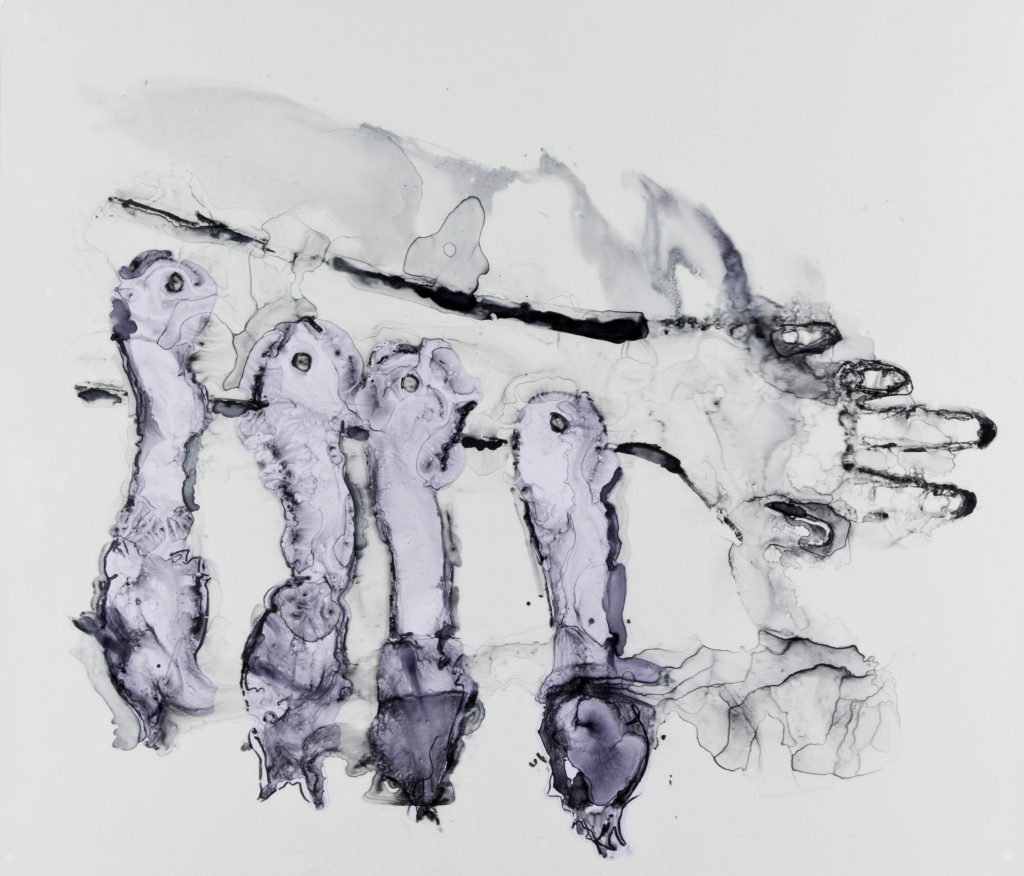 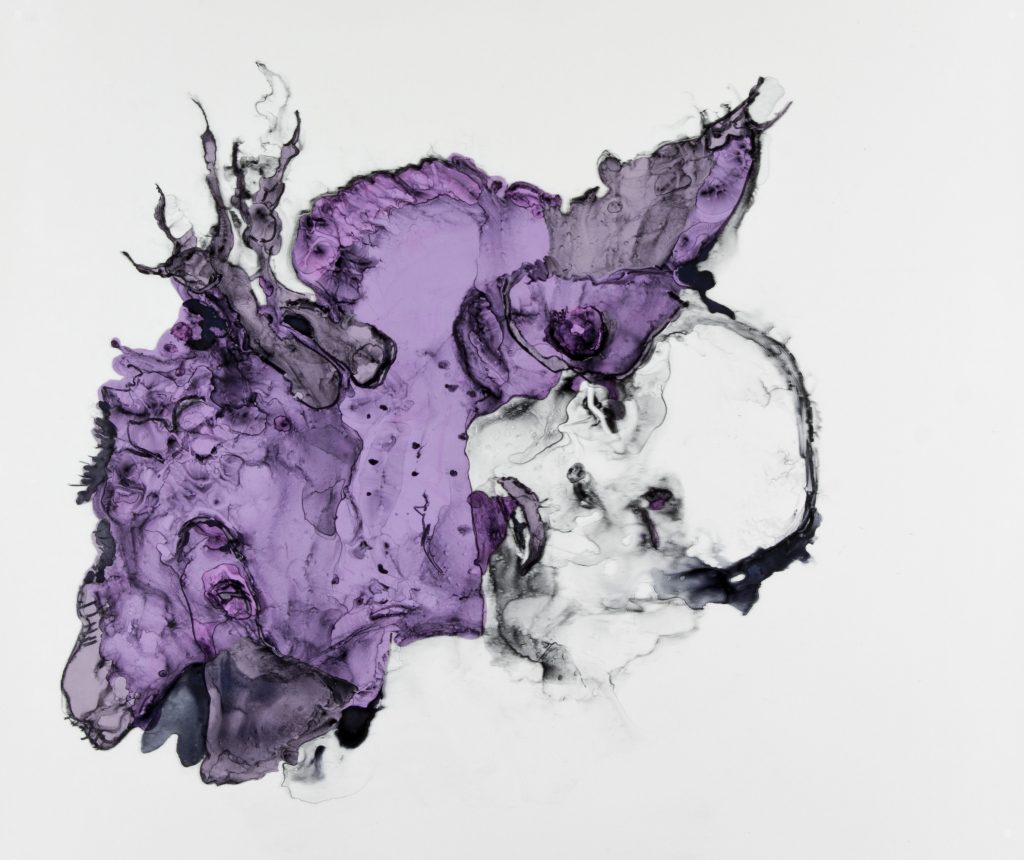