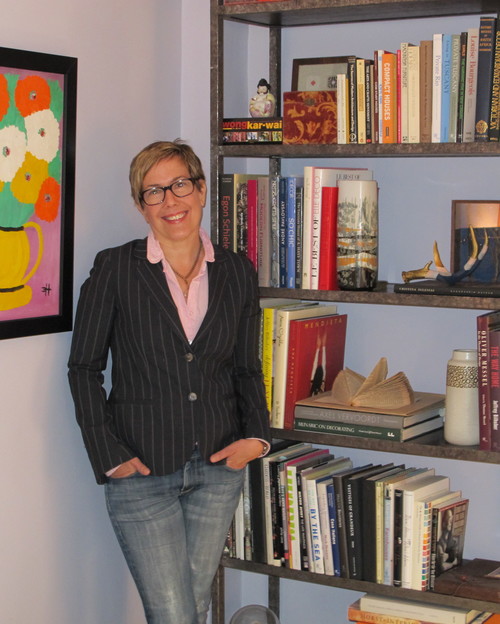 A native of Baton Rouge, Christine Cain received a Bachelor of Interior Design from LSU in 1984. Christine began her interior design career in New York City where she worked on residential projects throughout the country and abroad. In 1993, Christine joined the renowned interior designer Jed Johnson as a senior designer and went on to have a seventeen year career at the firm. Christine has become known for her refined understated style and has honed a unique collaborative approach to each individual project. “Our goal is to create inspired interior spaces that reflect the lifestyle of our clients and their own individual style.”

Christine Cain is the principal and owner of Christine Cain Design with offices in New York, New York and Baton Rouge, Louisiana. 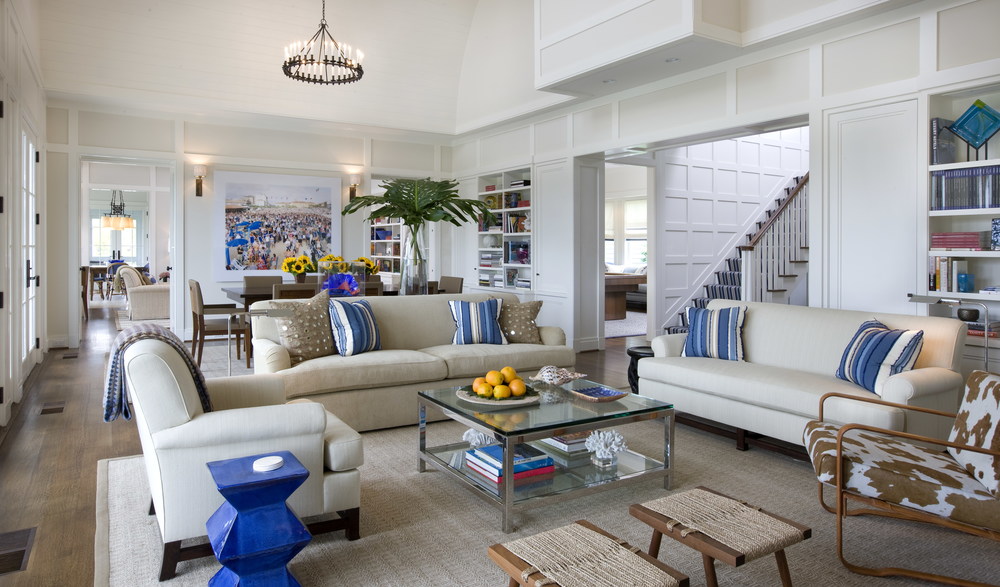 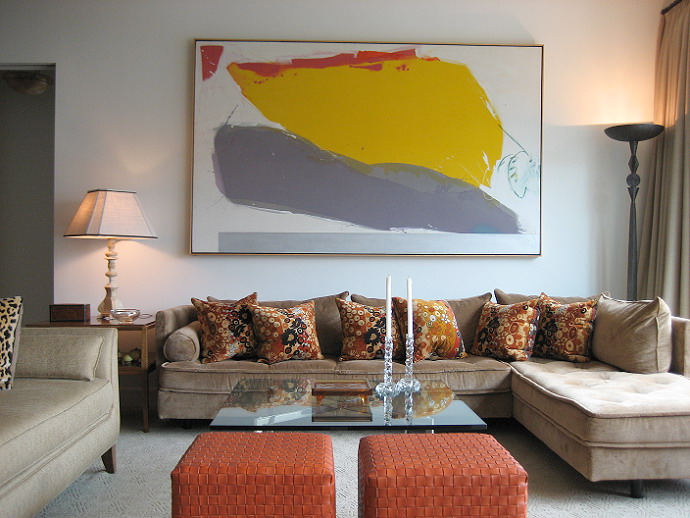 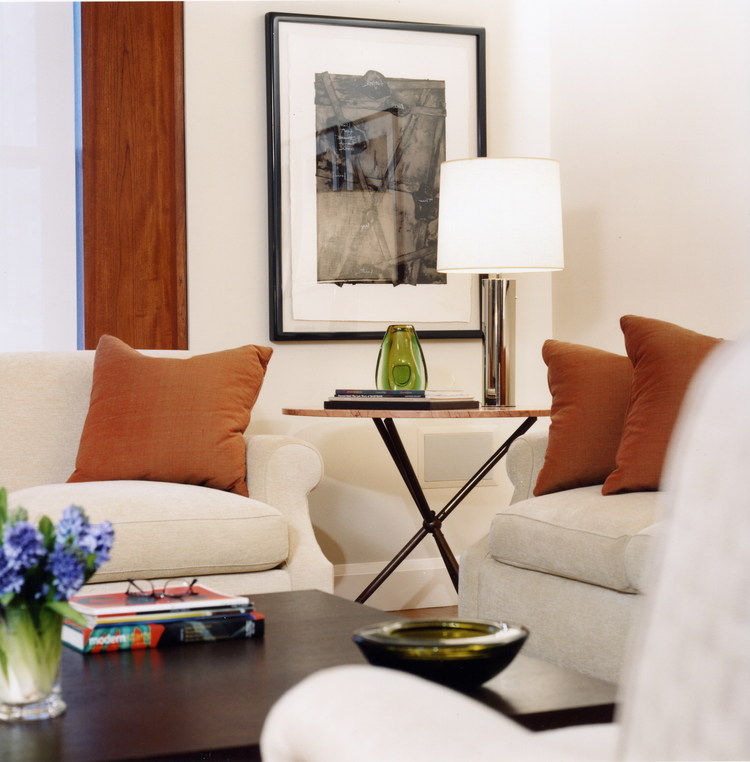 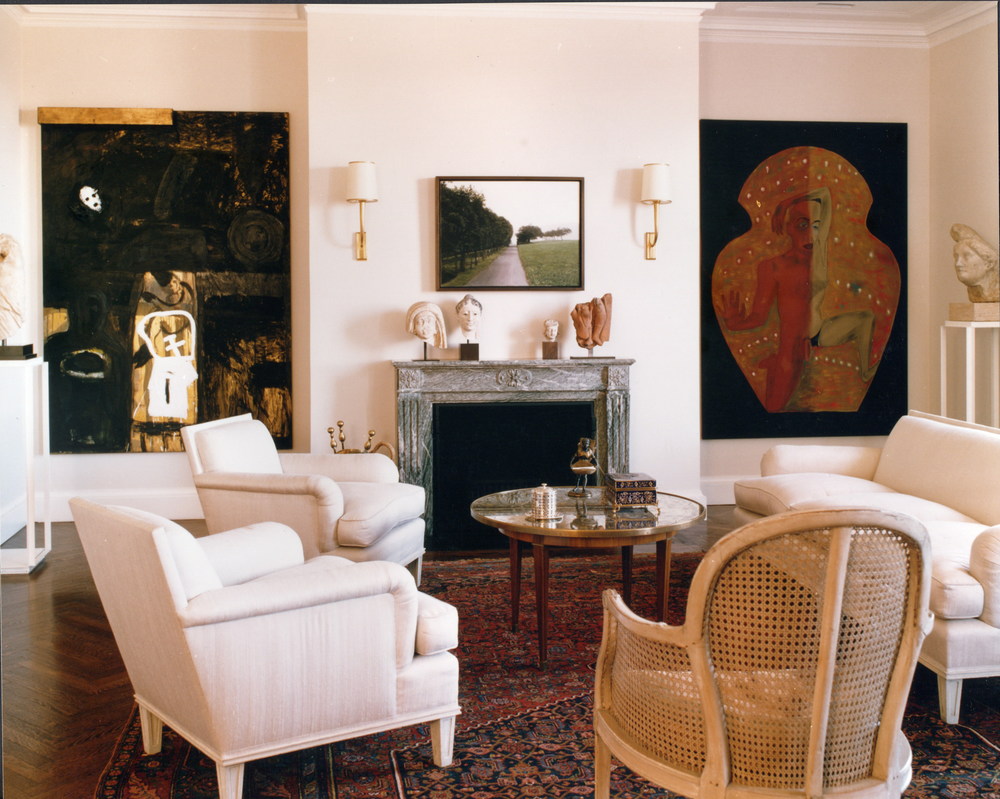 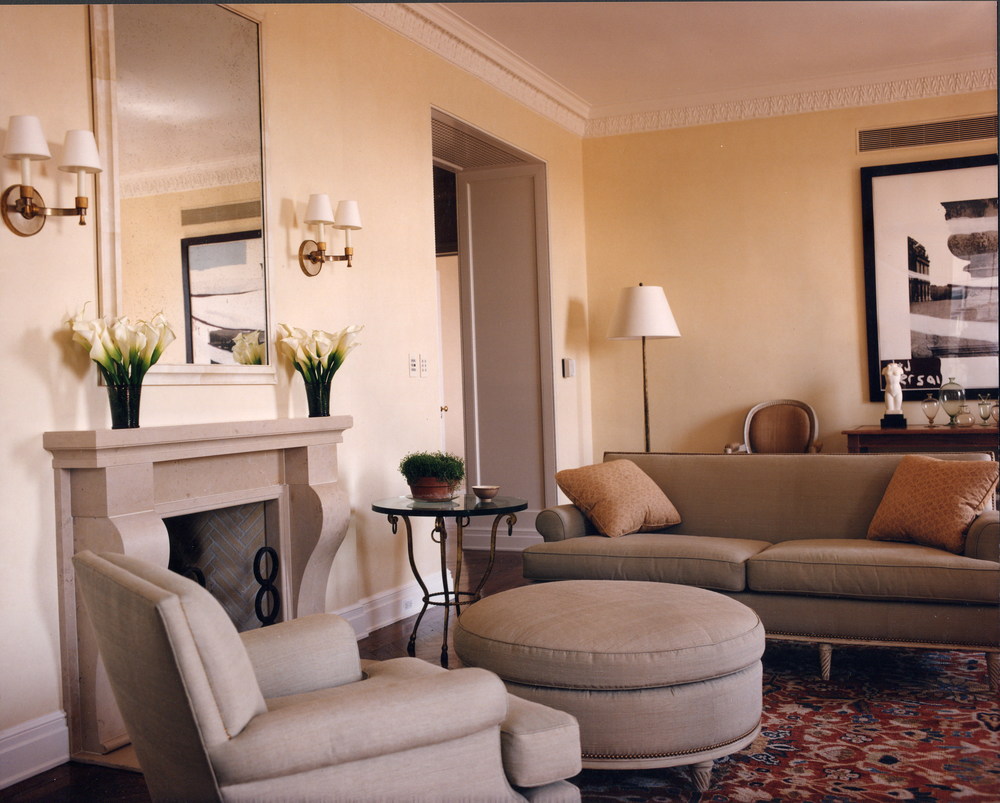