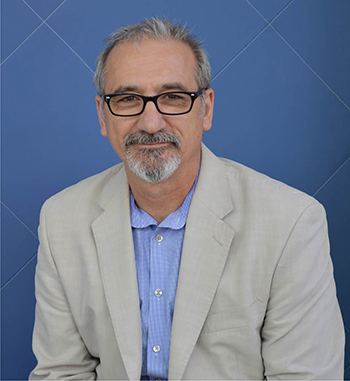 Carmon Colangelo joined the Sam Fox School of Design & Visual Arts as its first dean in July, 2006. As dean, Colangelo oversees the school’s four academic units—the College of Art, College of Architecture, Graduate School of Art, and Graduate School of Architecture & Urban Design—as well as the Mildred Lane Kemper Art Museum. Dean Colangelo also serves as a member of the University Council and as the E. Desmond Lee Professor for Collaboration in the Arts.

A widely exhibited artist known for large mixed-media prints that combine digital and traditional processes, Dean Colangelo’s work has been featured in solo and group exhibitions in Argentina, Canada, England, Italy, Korea, Mexico, Puerto Rico and across the United States. His work has been collected by many of the nation’s leading museums, including the National Museum of American Art in Washington, D.C.; the Whitney Museum of American Art in New York; Albright Knox Art Gallery in Buffalo, New York; the Fogg Art Museum at Harvard University; and the Saint Louis Art Museum. Born in Toronto, Dean Colangelo earned a BFA in printmaking and painting from the University of Windsor in Ontario in 1981 and an MFA in printmaking from Louisiana State University in 1983. 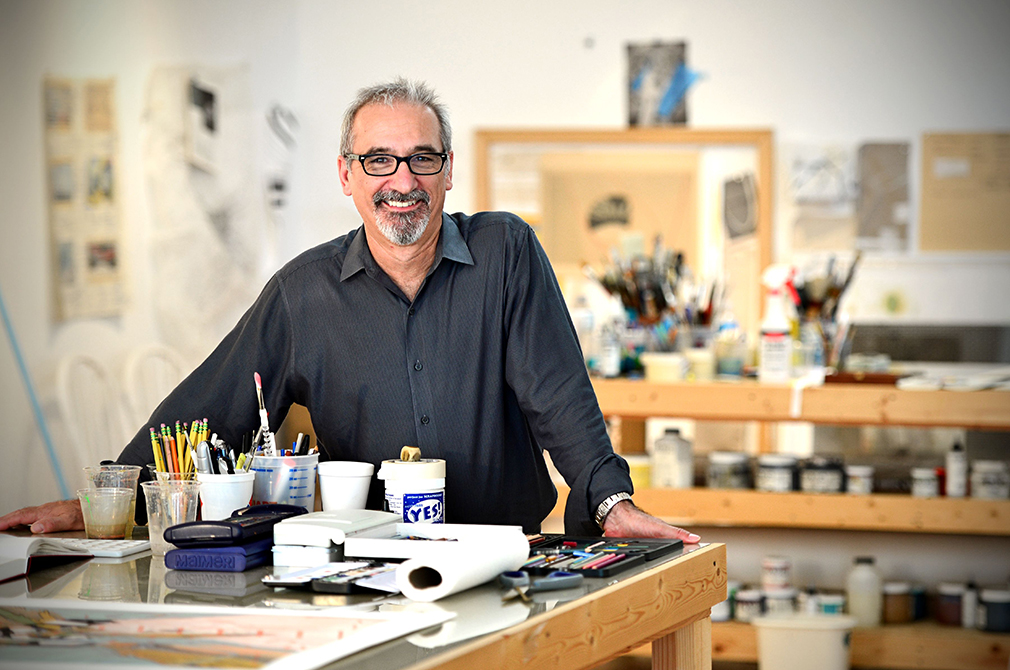 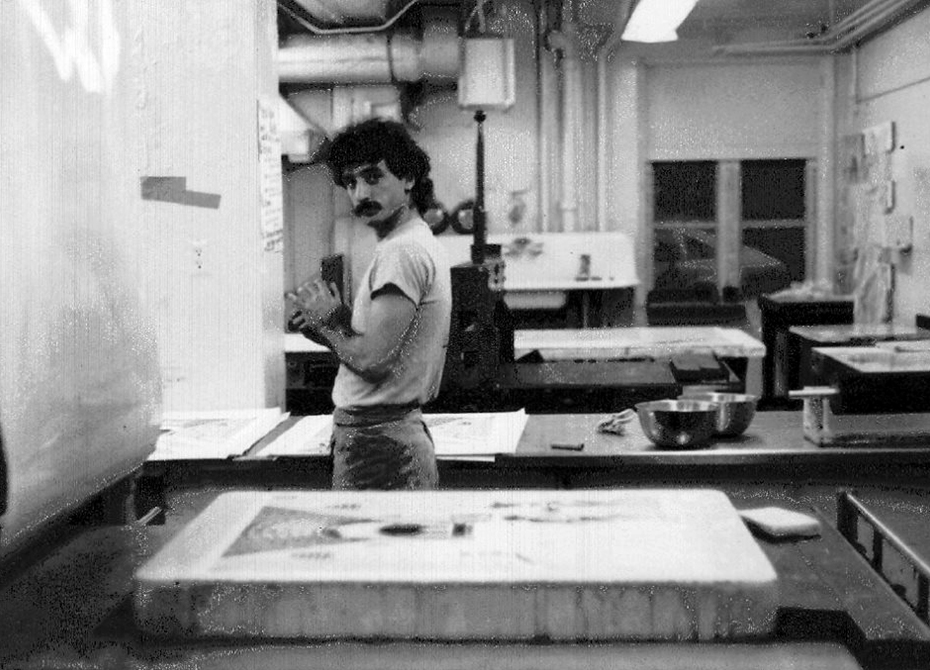 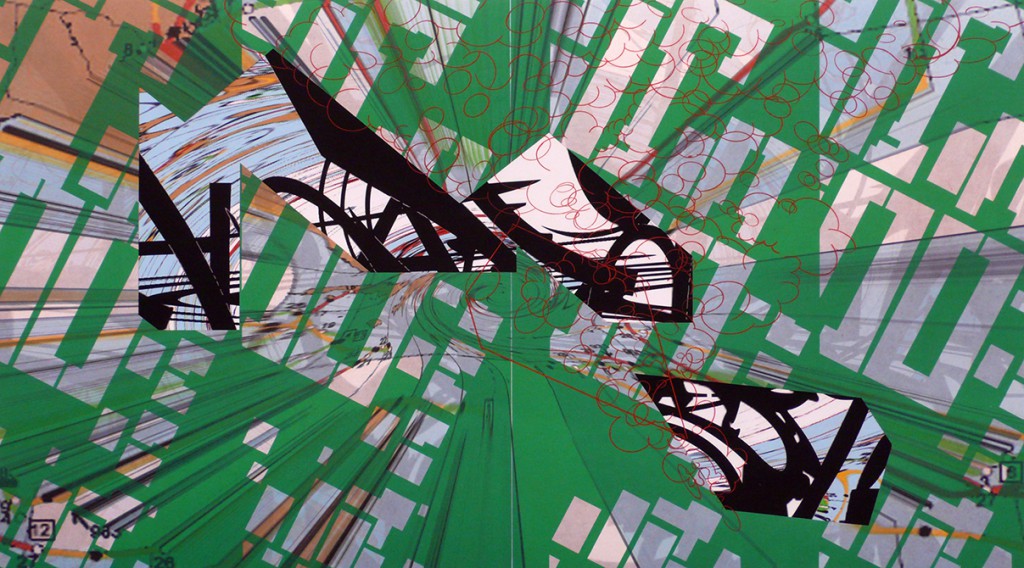 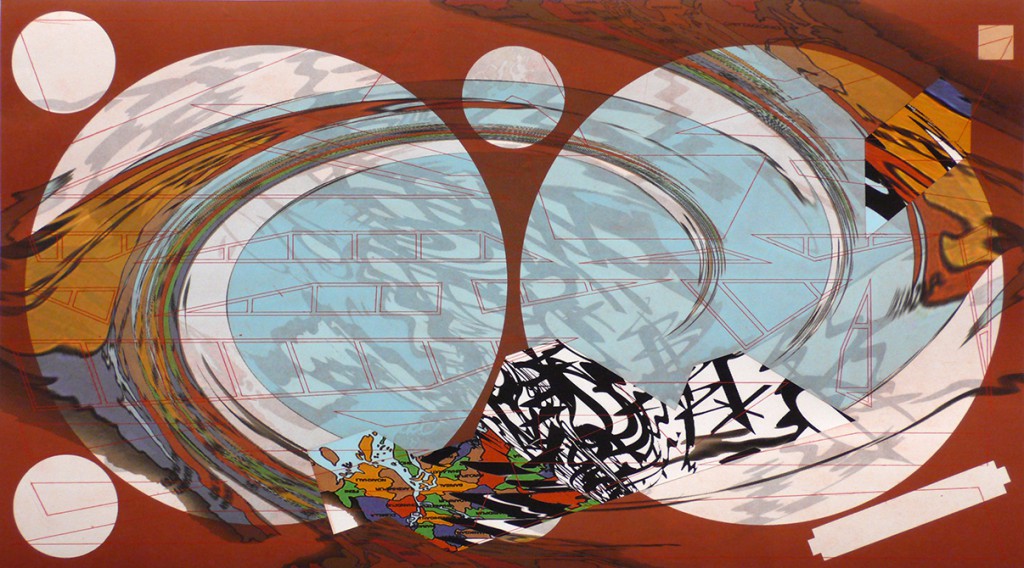 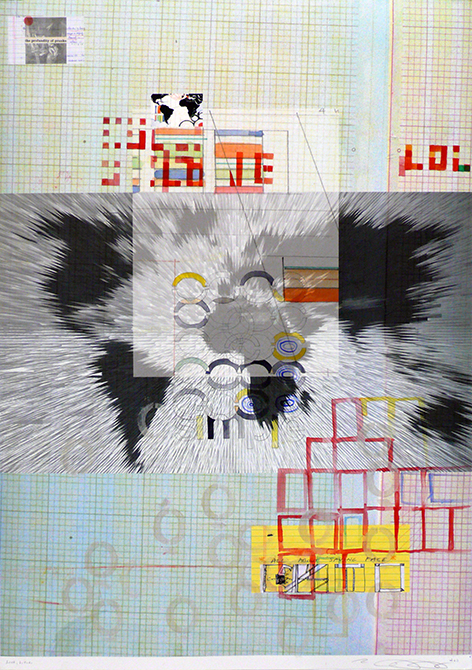 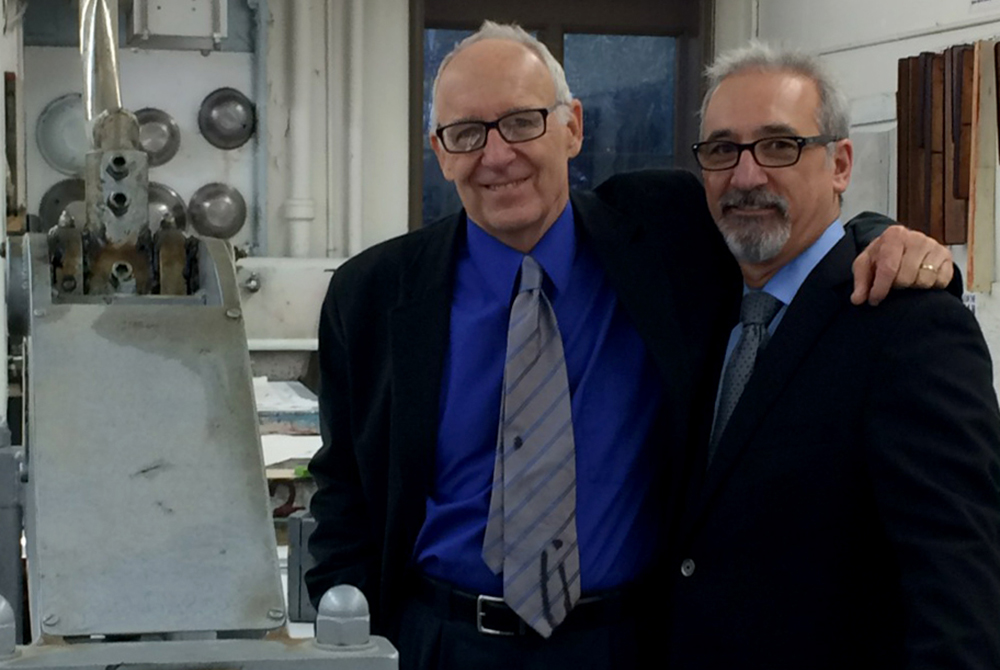