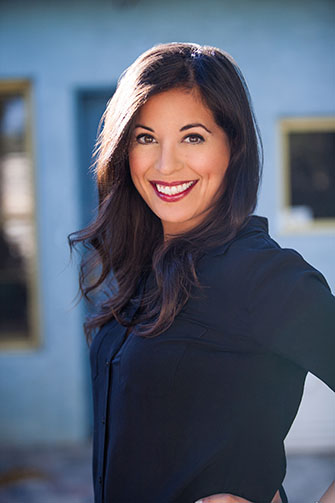 Florencia Turco DeRoussel moved to Tucson, Arizona, after graduation to work for Seaver Franks Architects. In 2005, she opened her private interior design firm, Within Studio, which celebrated its 12th birthday in summer 2017. In July 2016, Florencia moved back to New Orleans to open a second studio location. She has worked throughout the state of Arizona and has also completed projects in California, New York, Texas, the Philippines, and Amsterdam.