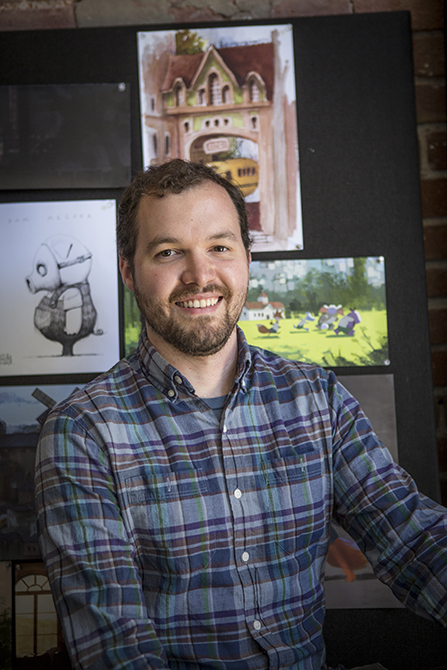 Bradley Furnish is an editor at Pixar Animation Studios. His film credits include Toy Story 3, Brave, and the television special Toy Story That Time Forgot. In addition to his work at Pixar, Bradley continues to work on independent projects ranging in content and style. He is particularly proud to have edited Pixar’s It Gets Better PSA, the short film Cologne, and, most recently, the hand-painted animated film The Dam Keeper—which was screened at the LSU Digital Media Center on April 16, 2015. Bradley graduated from the LSU School of Art with a BFA in graphic design in 2004. 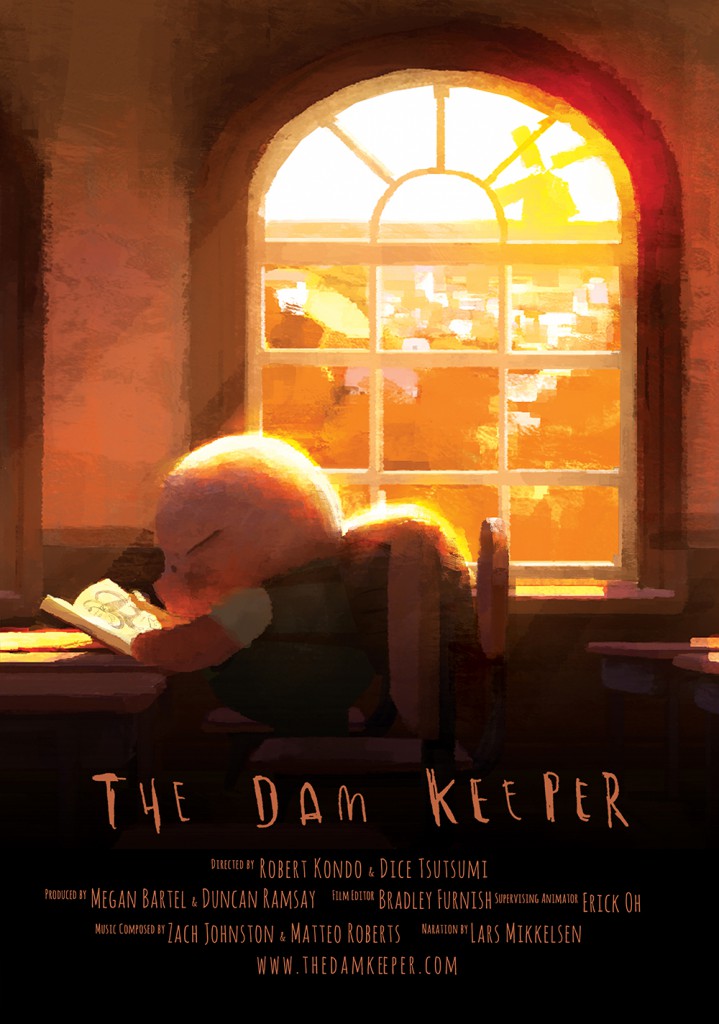 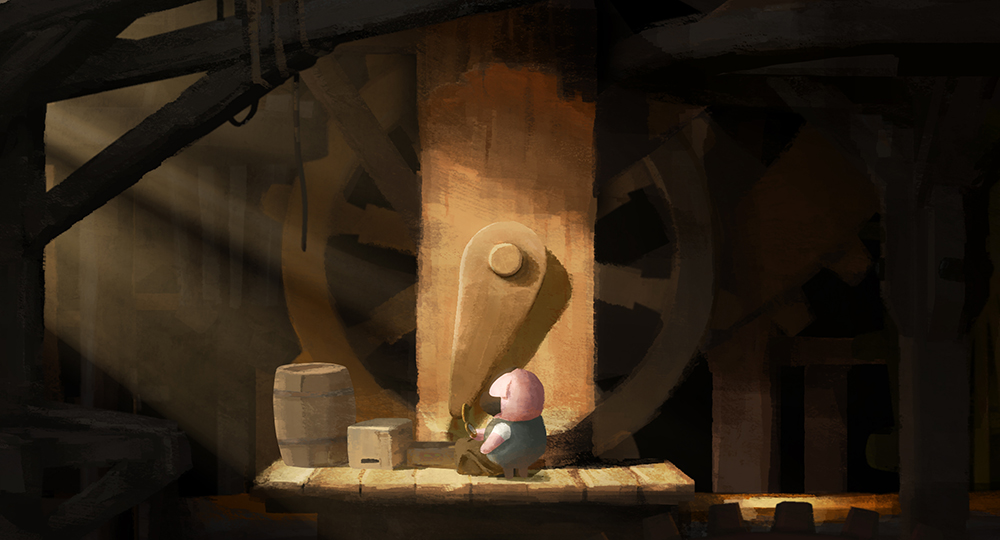 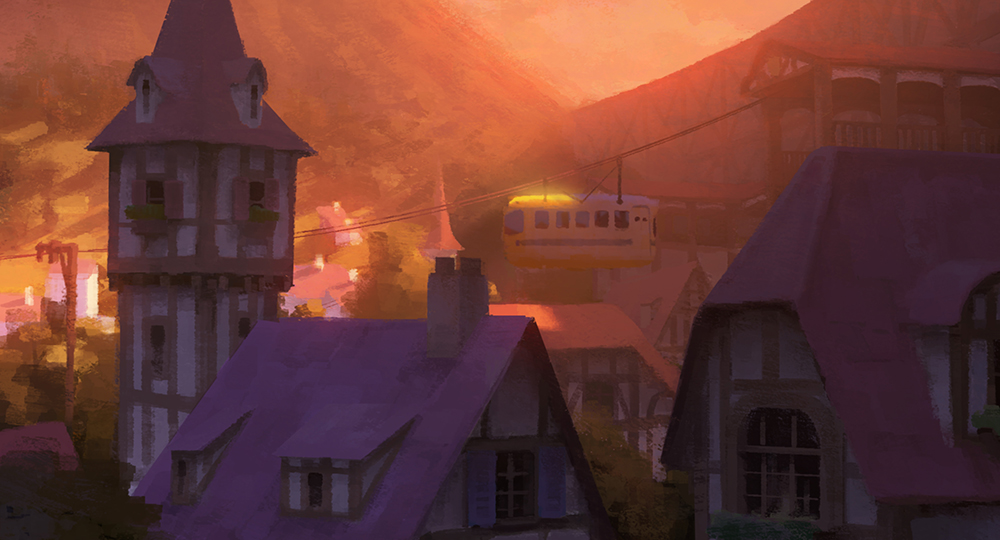 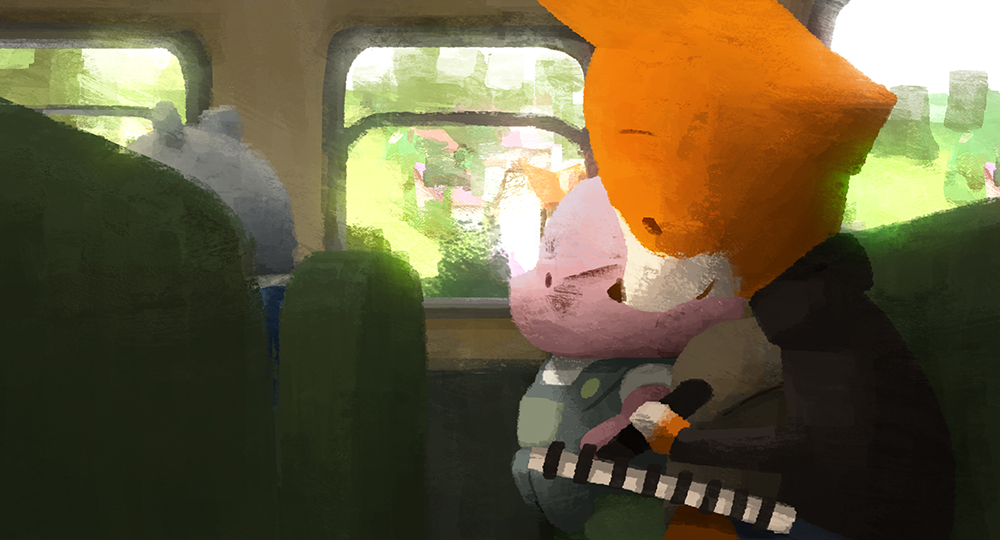 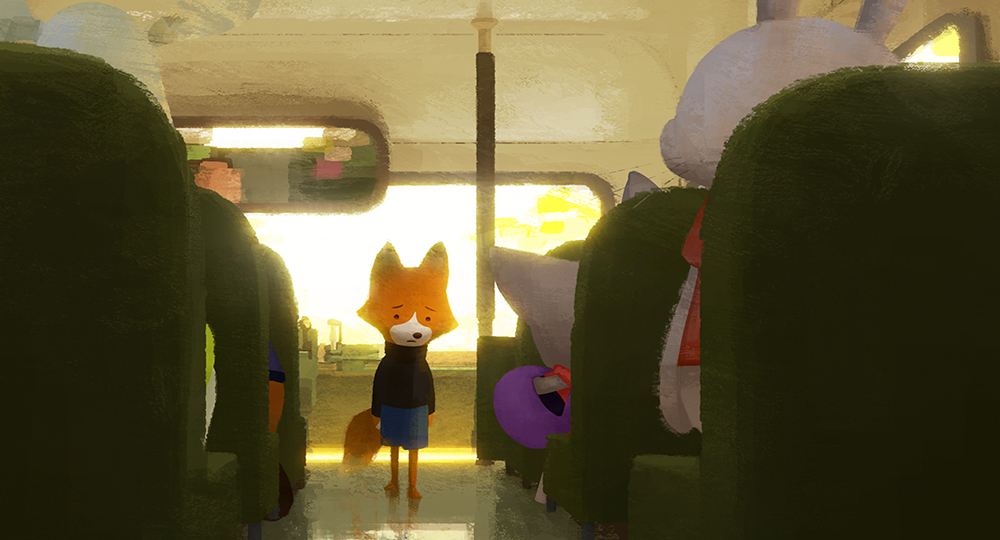 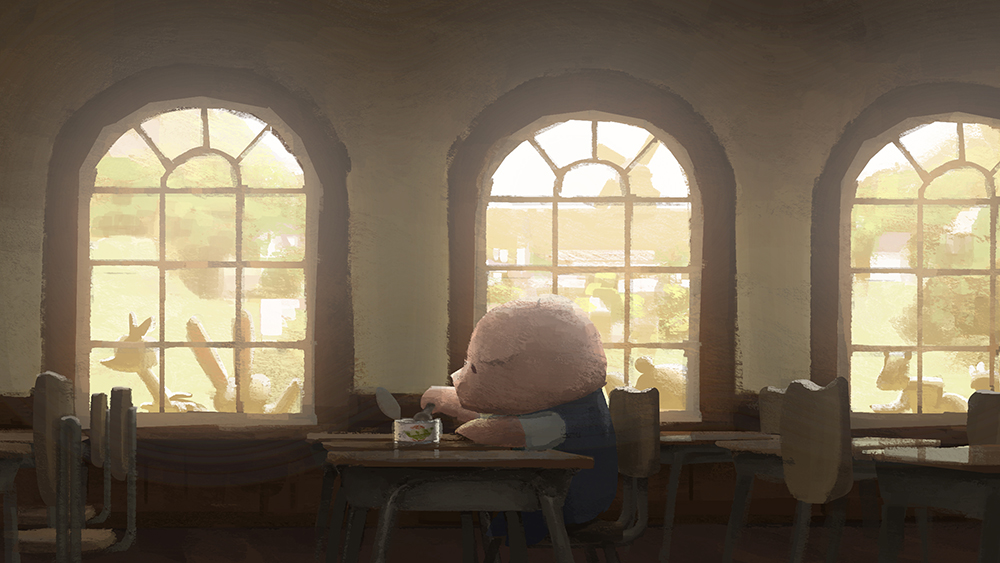 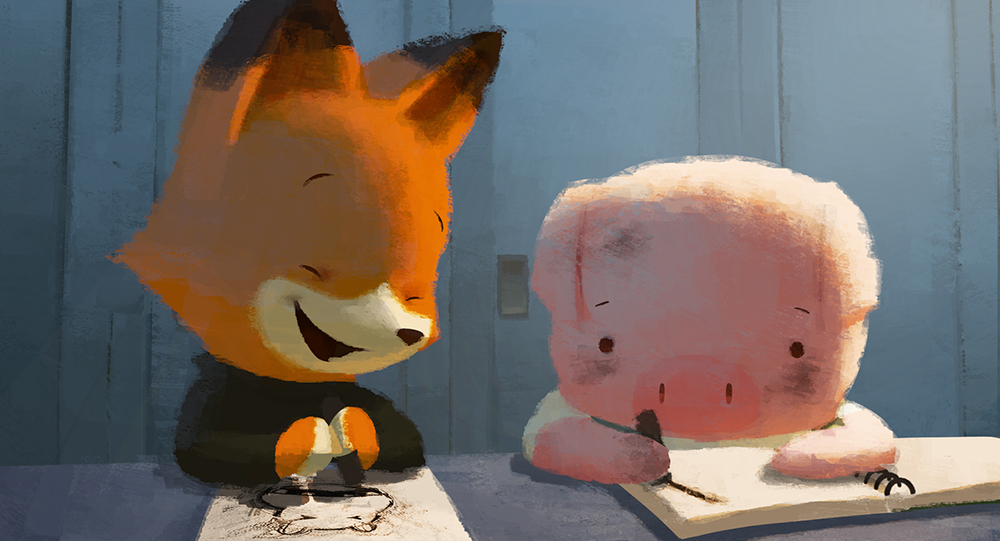