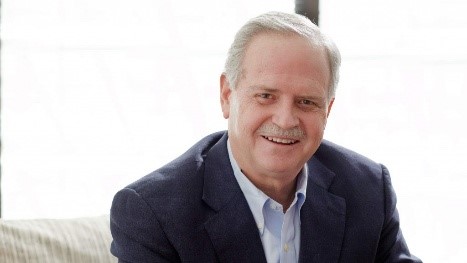 Jim Furr, FAIA, is a managing principal for Gensler’s South Central Region and resides in Houston, Texas. He has served as senior lecturer for the Professional Practice Class at the Rice School of Architecture since 1992. He has a Bachelor of Architecture from LSU (1969). He is licensed in 21 states and has been a practicing architect for more than 40 years and is active in a number of cultural and philanthropic organizations in Houston. As a member of the American Institute of Architects, Jim was elected to the prestigious AIA College of Fellows in 1987 for his contributions to architecture in the management of the creative process.