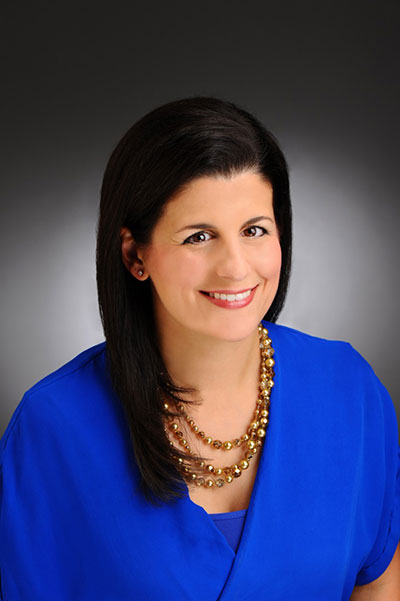 Mary Mowad Guiteau’s work in commercial interior design includes the furnishings, finishes, accessories, and space plans that add the final touches to a project. She prides herself on creating spaces and environments in which her clients—and, in turn, the people they serve—enjoy spending their time.

Mary devotes much of her free time to volunteer activities in wide-ranging areas, from raising funds for the Red Cross to helping children through the Junior League to channeling her passion for the performing arts into community dance programs. She was named Woman of the Year in 2004 by the Southern Federation of Syrian Lebanese American Clubs and has been active in this nonprofit group’s executive leadership for many years.

Mary earned a degree in interior design from LSU in 1997 and has been a state-registered interior designer since 2001. She joined Holly & Smith Architects in 2007. 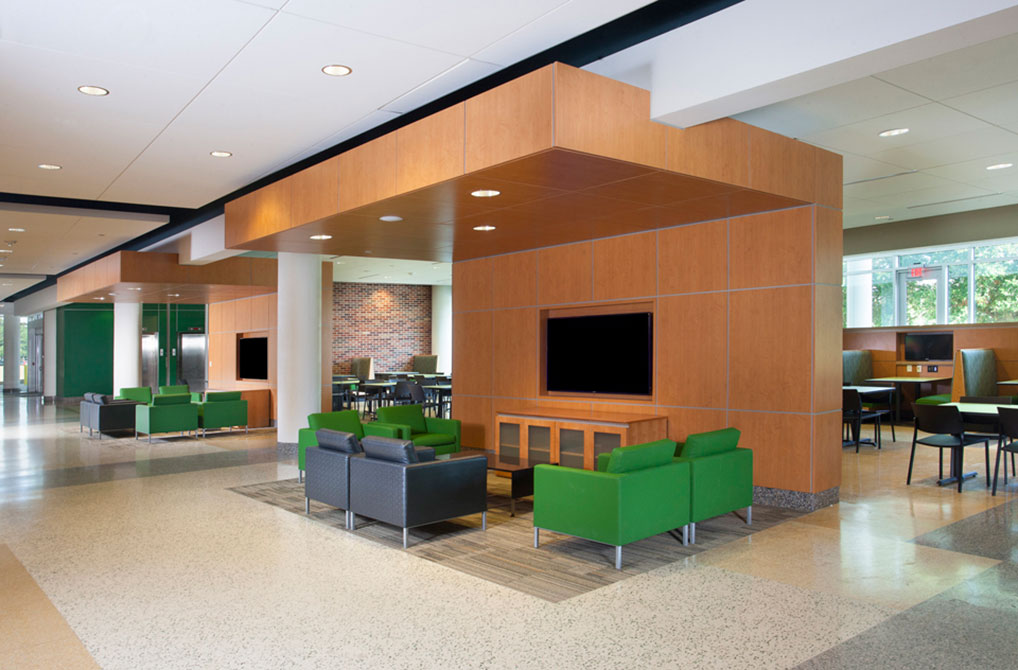 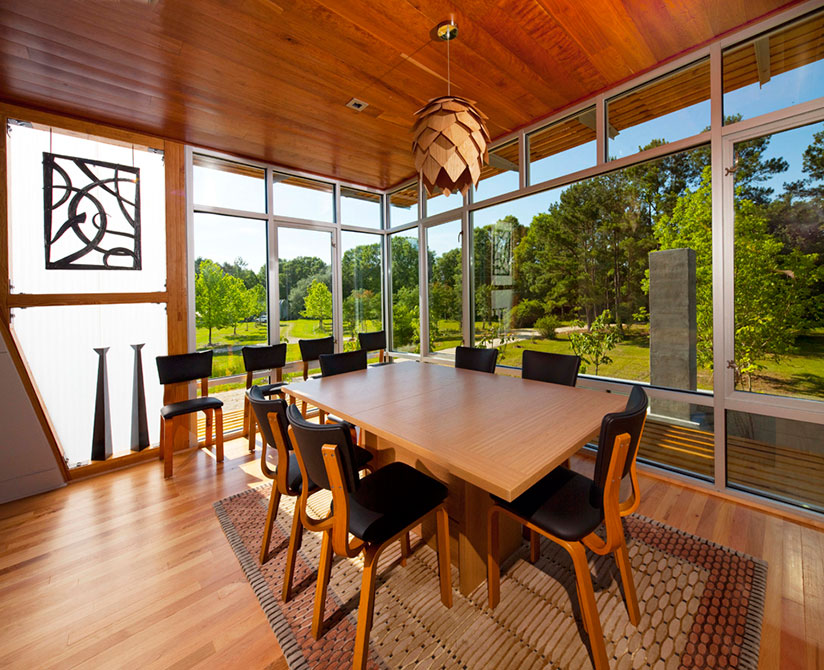