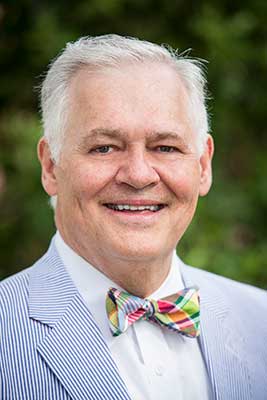 Kevin Harris, FAIA, has received more than a dozen design awards, including awards from the National Endowment of the Arts, The Commission for the European Communities, and Baton Rouge, Louisiana, and Gulf States AIA design awards. In 2007 he was awarded the prestigious Long-Sullivan Award. His work has been published in over 50 books and print publications including The New York Times, Smart Money,Southern Living and Business Week. He has completed three academic grants to study historic residential architecture. He is the author of over 30 articles appearing in local, regional and national publications.  Widely sought for his design knowledge, Kevin Harris has served on design juries in Florida, Texas and Ohio, and has been interviewed on National Public Radio’s program “All Things Considered”.  A recognized expert in single family residential and residential renovation design, Harris is a frequent lecturer at industry associations including the American Institute of Architects, Florida Builidng Materials Association, and Southern Forest Products Association conventions. He chaired the AIA’s Small Project Practitioners Knowledge Community, served on the Small Firm Task Force  and is a member of its Custom Residential Architect Network.  Kevin Harris is a graduate of the LSU School of Architecture and Harvard University’s Graduate School of Design. He holds an NCARB certificate and is licensed in four states. He taught at Louisiana State University School of Architecture for 10 years and continues to mentor architecture students. He is married, has three daughters and lives in an older home that he renovated in Baton Rouge, Louisiana.

Luxe Interior + Design Magazine chose Kevin Harris, Kevin Harris Architect, LLC to its 2015 Gold List. The list highlights top architects, interior designers, home builders and landscape architects from all over the country. Harris was the only designer on the 2015 list from Louisiana. Honorees were recognized in March at an event in New York City hosted by the magazine.

In July 2015, Harris released his first book, The Forever Home: How to Work with an Architect to Design the Home of Your Dreams, published by Advantage Media Group, Charleston, SC. The booke earned Amazon Best Seller status and Amazon #1 New Release in five categories. Download a free chapter of the book at designyourforeverhome.com.

Harris has also been selected to serve on the 2016 jury for the American Institute of Architects AIA Housing Awards. 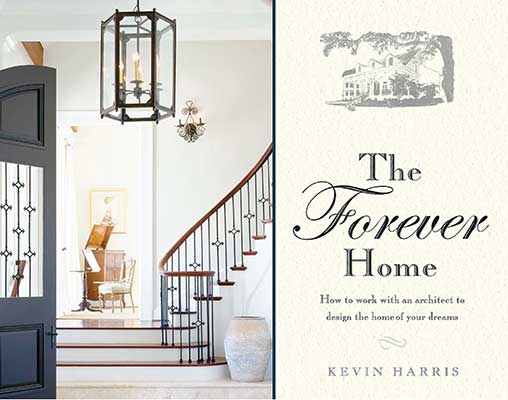