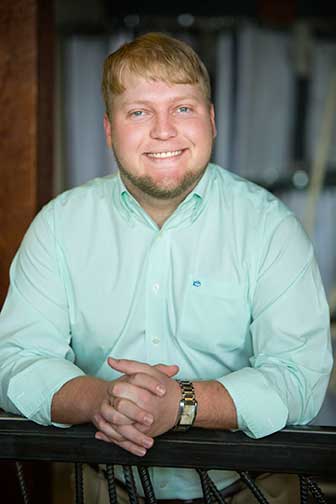 David Hebert receive a Bachelor of Architecture from LSU in 2008. He is a principal at GraceHebert Architects in Baton Rouge. He has worked with the firm since 2005. With his technical background, David has played a major role in the firm’s implementation and development of Building Information Modeling (BIM). He has also received his LEED accreditation and has served as the LEED project manager for GraceHebert’s new office, which received LEED Gold certification. 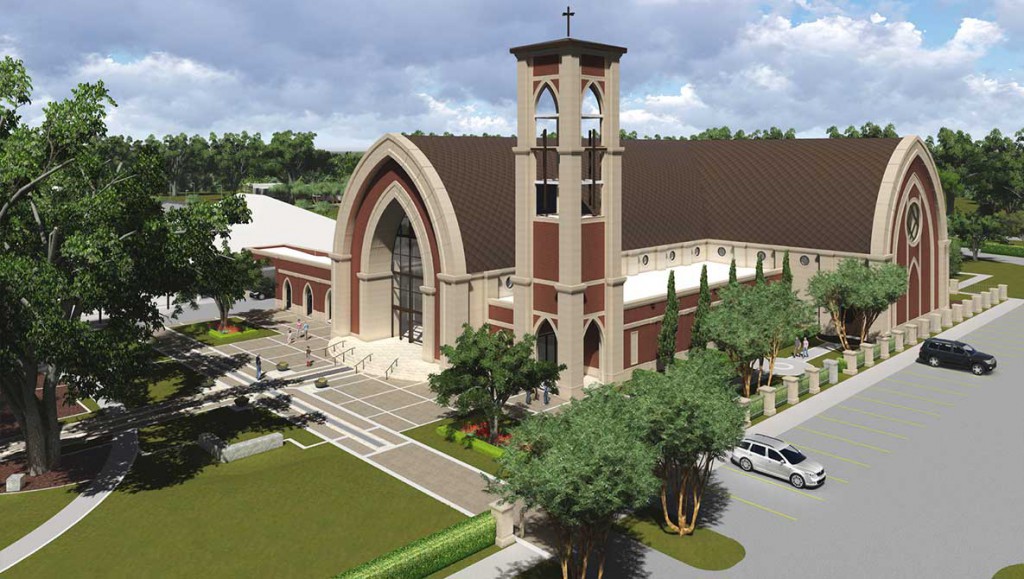