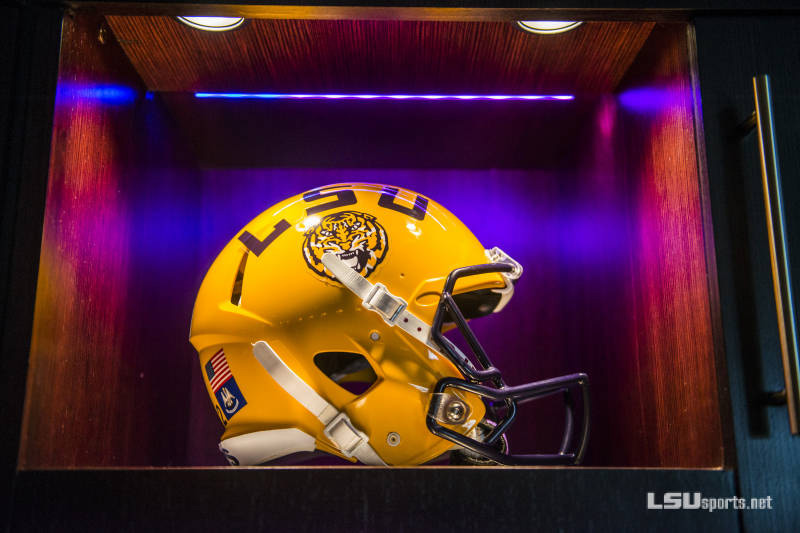 Stephen Jackson (BArch 1978) is a principal and partner of Cockfield Jackson Architects. CJA was founded in Baton Rouge, Louisiana, by Tommie L. Cockfield and Stephen Jackson in November of 1993, and recently celebrated its 20 year anniversary as it enters into a third decade of professional practice. Recent projects include the renovation of the Jeff Boss Locker Room at LSU’s Tiger Stadium. 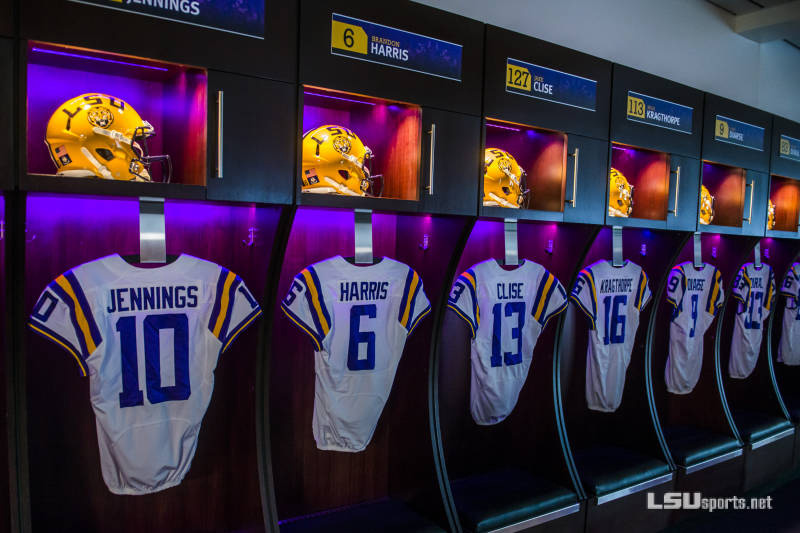 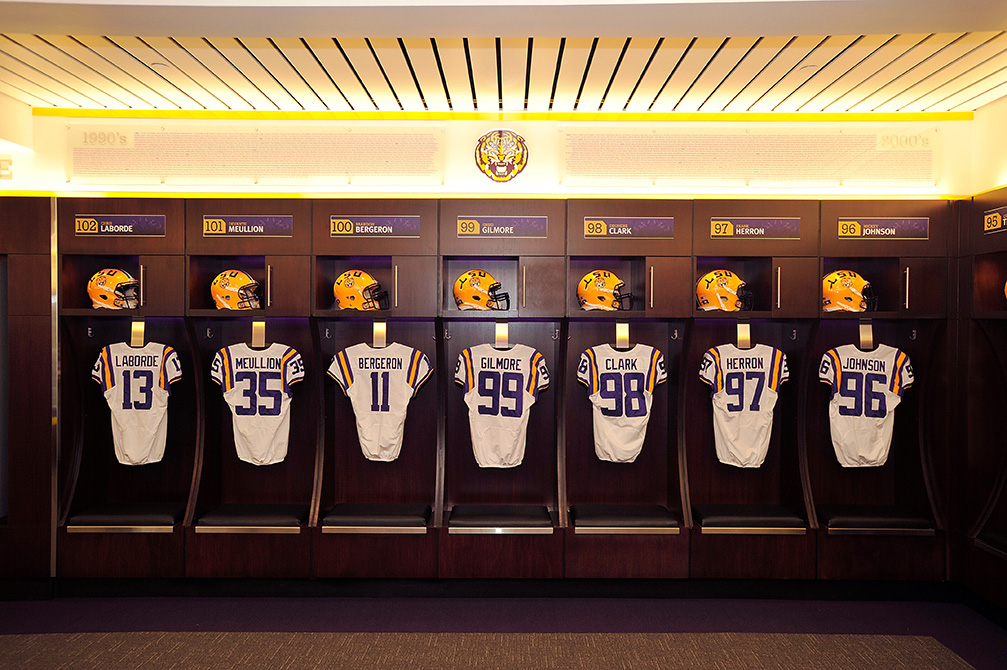 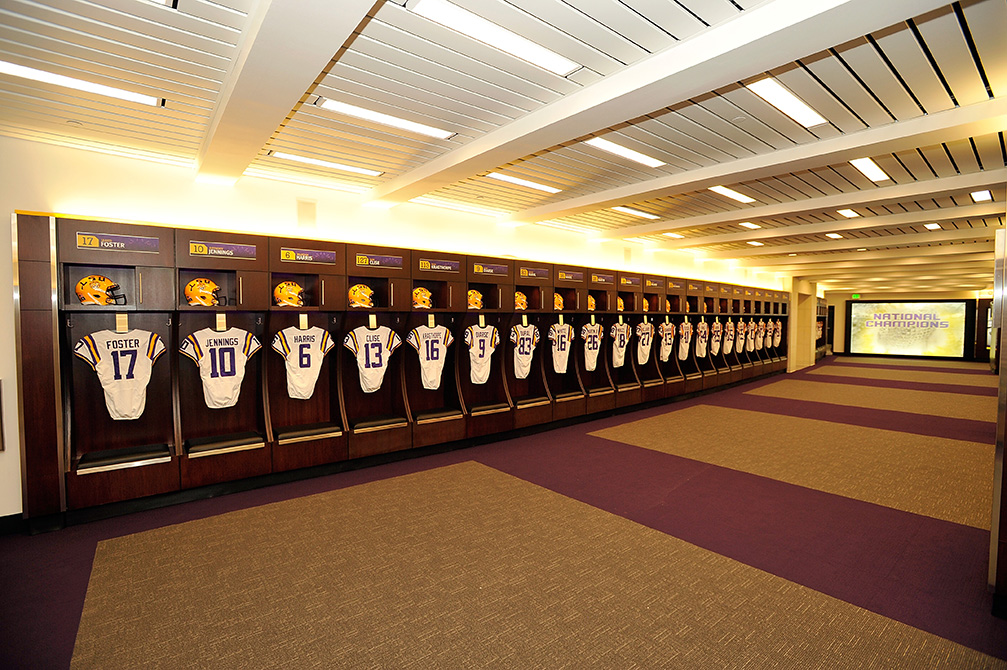 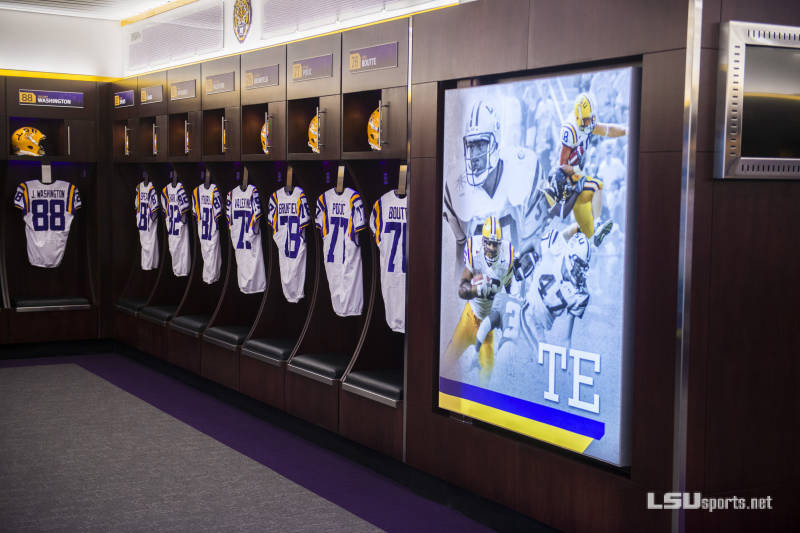 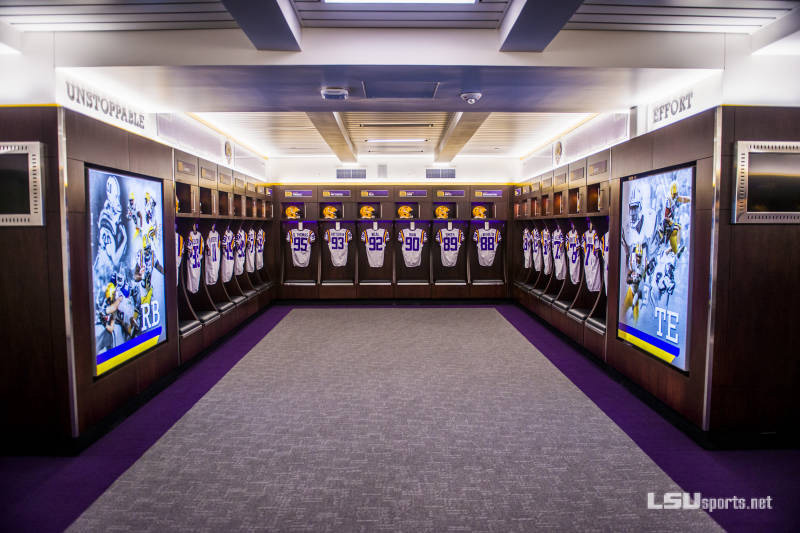