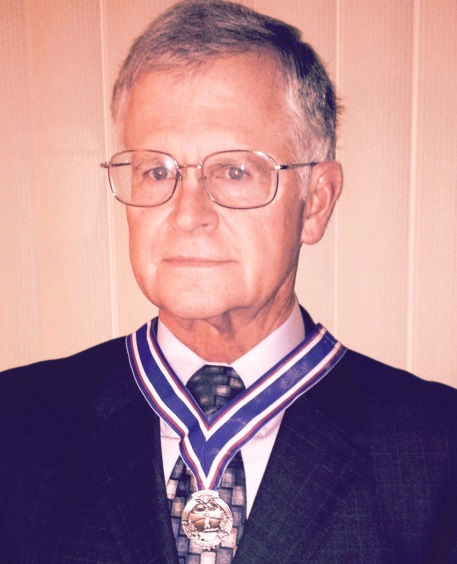 Colonel Louis K. “Kent” Lancaster, FSAME, USAF (Ret.), was awarded the 2014 Gerald C. Brown Mentoring Award by the Society of American Military Engineers (SAME), a world-wide professional engineering society of over 30,000 members. Kent has provided mentoring to young SAME members and others in the engineering business throughout his military career and for more than 10 years since he left active duty. He was instrumental in the creation and continuation of a Leadership Lab in San Antonio, which in 2015 entered its fifth year as a model mentoring program for SAME. Kent currently serves as vice president of Valhalla Engineering Group and chief operating officer of Clean Energy Engineering in San Antonio, Texas. He received his Bachelor of Architecture from the LSU School of Architecture (formerly the architecture department in the School of Environmental Design) in 1974.