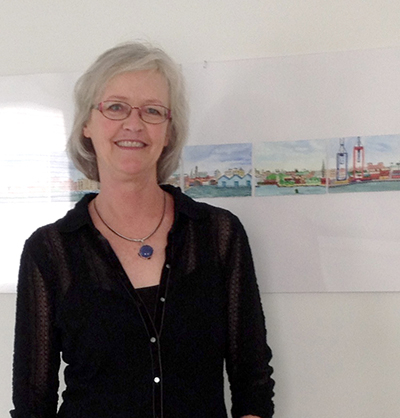 Kristin Malin grew up in New Orleans and received her BFA in painting from Louisiana State University, graduating magna cum laude in 1979. She attended the New York Studio School and received her MFA in painting from Columbia University. In New York, she exhibited in Lower East Side galleries, received an Artist’s Space grant, and worked at the NY Council for the Humanities and the Environmental Defense Fund. Malin moved to the coast of Maine, where she has exhibited at the O’Farrell Gallery, the LC Bates Museum, the legislative galleries of the Maine Arts Commission, the New York Studio School Gallery, and in national exhibitions. She executed exhibition murals for the Maine Maritime Museum and was a visiting artist in local schools and libraries. Her work was included in the Art of Maine in Winter by Carl Little, and in the Juried Biennial Exhibit at the Center for Maine Contemporary Art in Rockport, Maine. She participated in an artist residency on Governors Island in New York, and in 2009, she was nominated for the Joan Mitchell Foundation Award. Recently, she returned from an artist residency in the Platte Clove Reserve, maintained by the Catskill Center for Conservation and Development. She currently exhibits her work at the Caldbeck Gallery in Rockland, Maine. View more of Kristin’s work at kristinmalin.net. 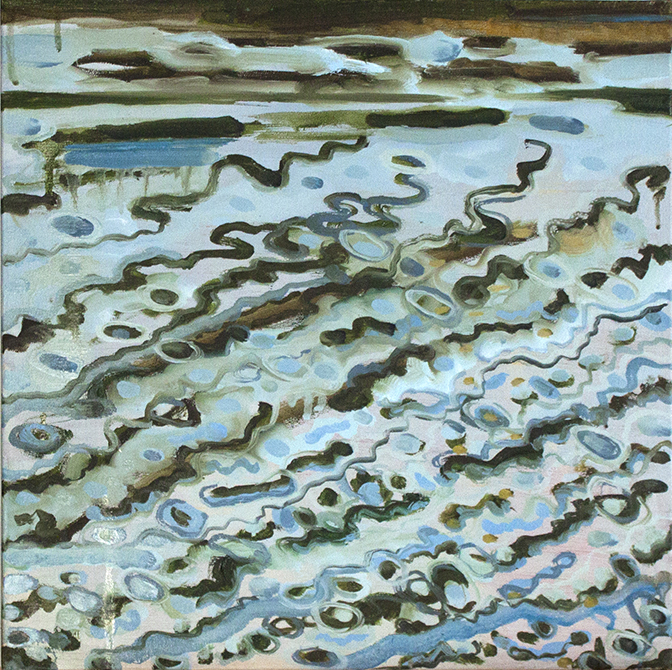 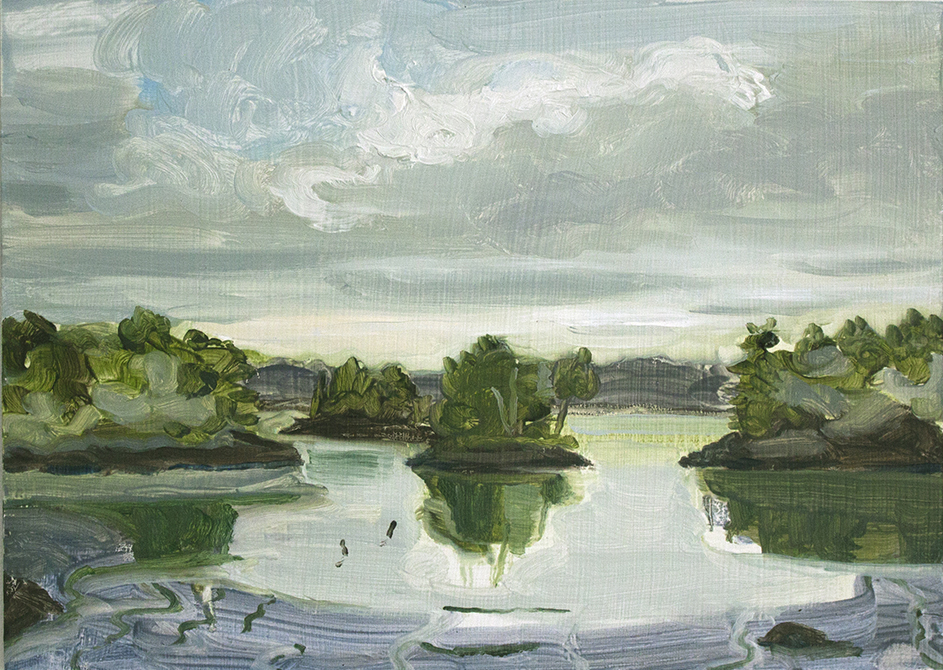