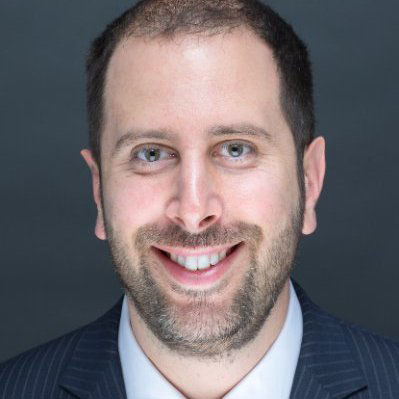 Emil Martone works in the administration of the New York City Mayor, where he is responsible for managing over $5 billion of design and construction projects that advance the city’s economic development agenda. Emil was recently promoted to executive vice president of the Capital Program Division, which, under his leadership, has built the Highline Park and managed the demolition of the old Yankee stadium. Emil lives in New York City with his wife, Sara, and their two boys, Nathan and Joshua.