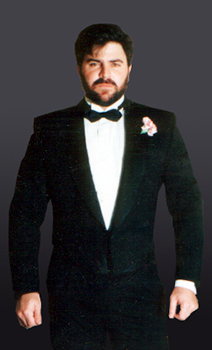 David Craig Mastrianni graduated from Satellite High School in Satellite Beach, Florida, in 1976 and went into the Marine Corps. By 1982, he had also served in the U.S. Army and was stationed at Schofield Barracks, Hawaii. He spent most of his life surfing from Cocoa Beach to Sebastian Inlet Florida before deciding to attend the LSU School of Art. He spend part of his final year at LSU in Florence, Italy, where he fell in love with Renaissance art. He graduated with a BFA in Studio Art with a focus in printmaking in 1995. He is an artist at Webman Studios in Baton Rouge, Louisiana. 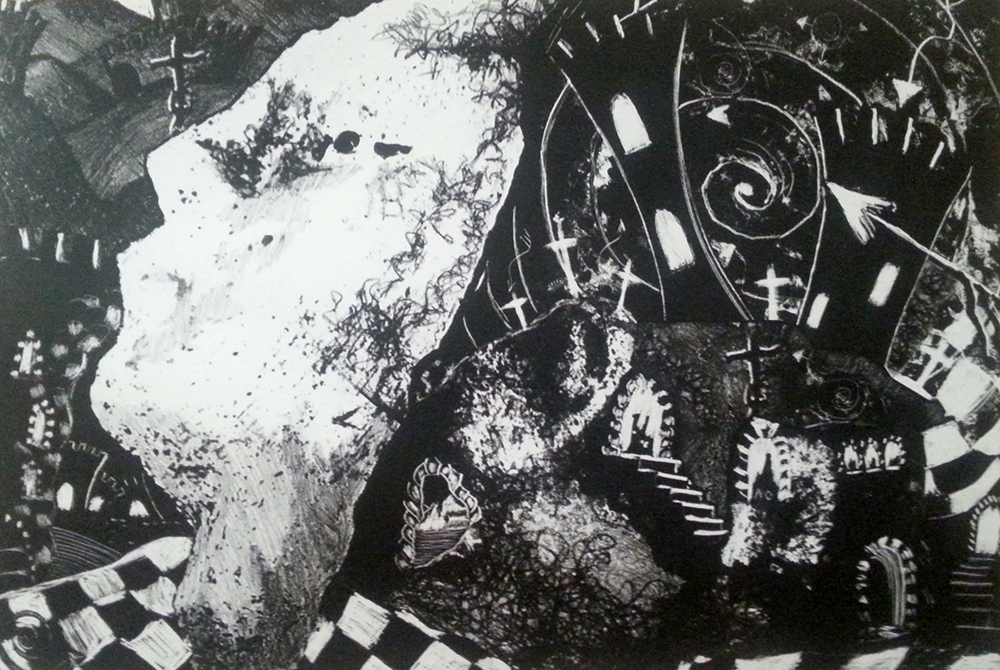 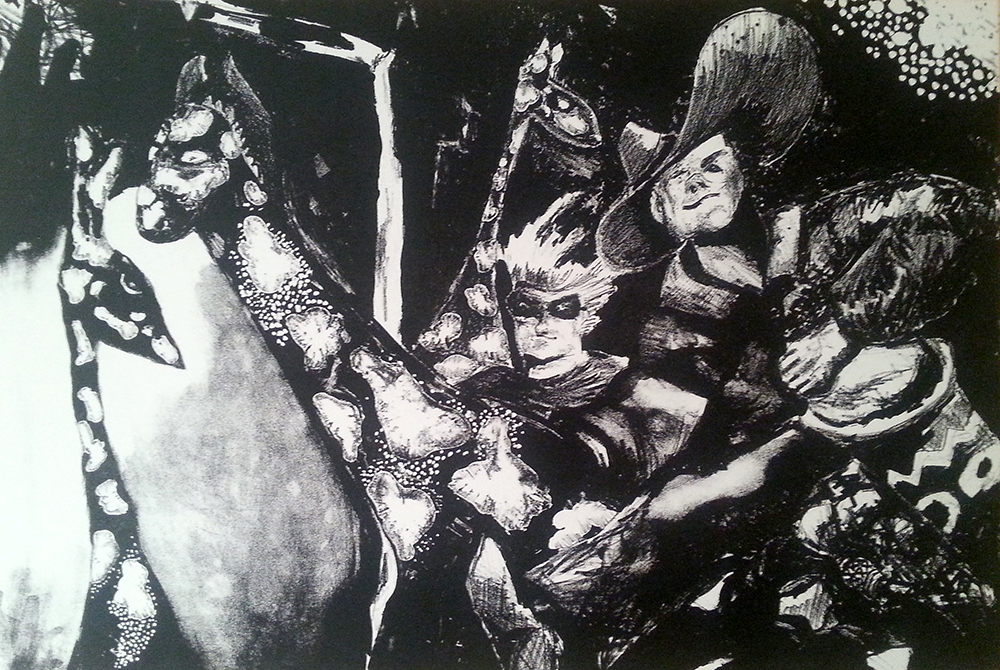 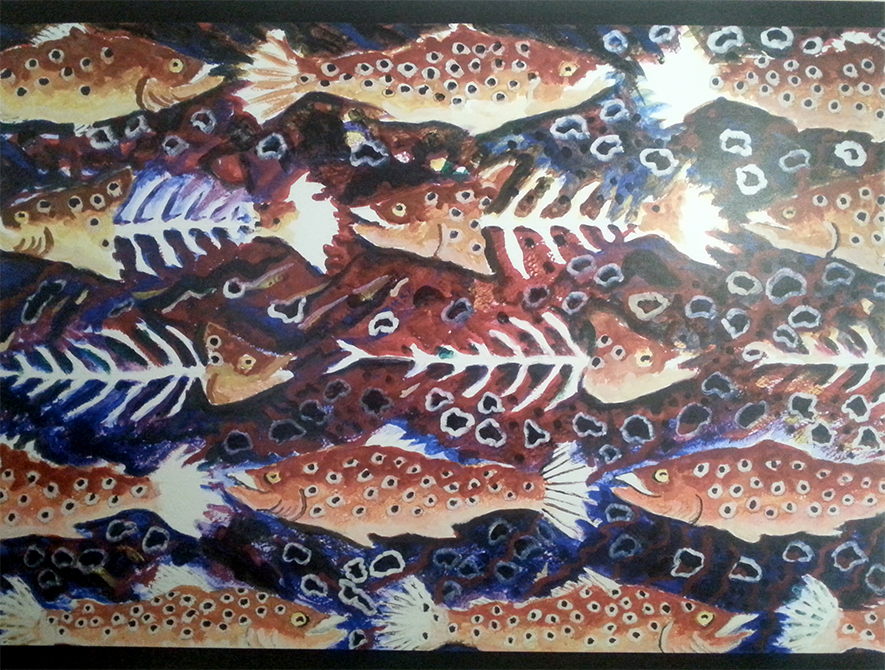 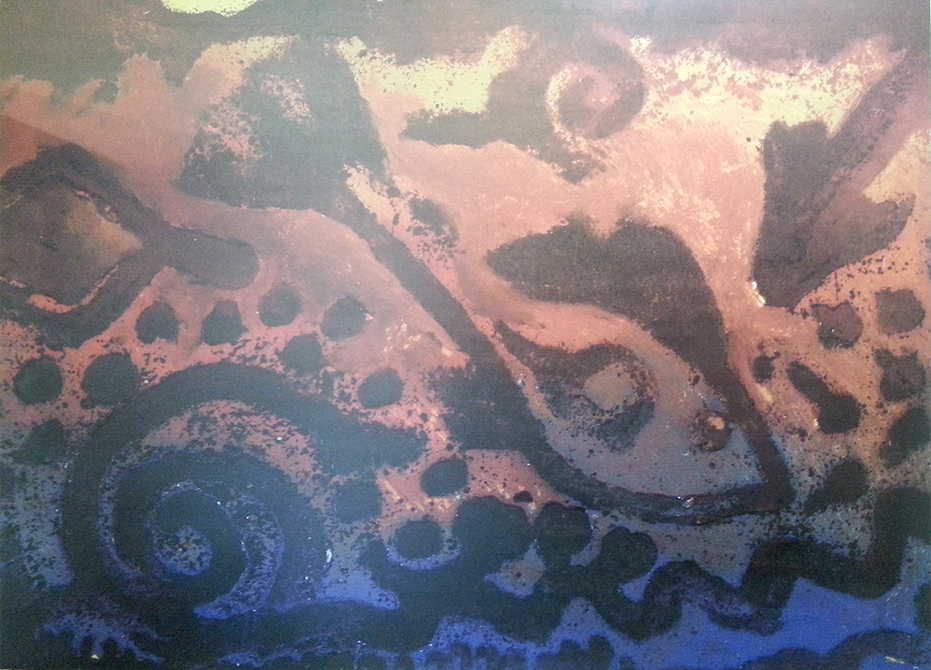