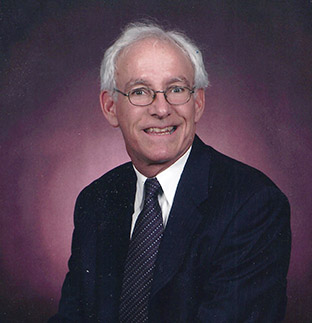 Maury Miller directed his career path toward golf architecture by apprenticing with civil engineers and land planners in Houston, Texas, following graduation. In 1979, he began his tenure with golf architect Tom Fazio and was project coordinator for Wild Dunes Links, considered Fazio’s first solo course design. Maury performed full-time construction observation and was responsible for directing construction through completion in 1980. He has participated in the design, construction, and development of a number of other high-profile golf courses in the United States and Japan. In 2001, he joined Victor Lissiak’s firm and participated in the development of Garland’s Harbor Point, Bent Tree Country Club clubhouse expansion, and a number of multi-family projects with Humphrey Architects. Following the economic recession, Maury relocated to Austin, Texas, in 2010 to “re-create” his career. He has partnered with a select group of contractors to perform design/build for high-end residential projects. 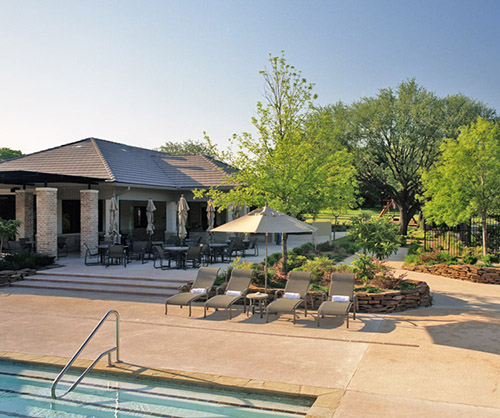 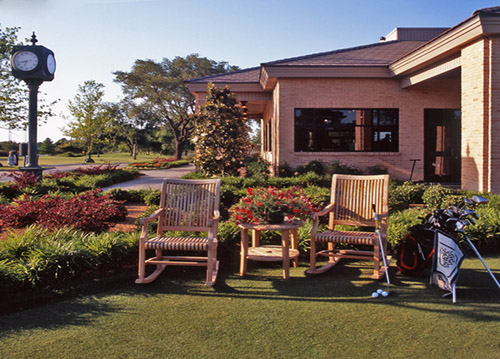 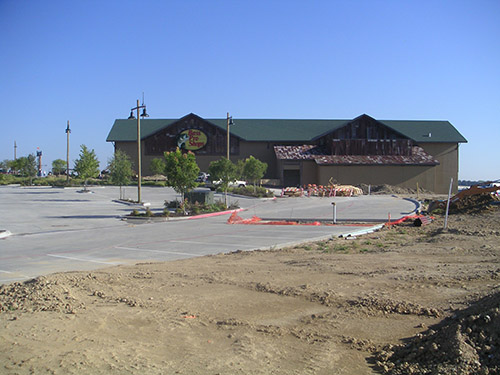