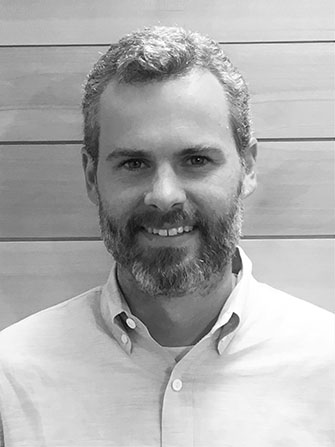 After graduating from the LSU Robert Reich School of Landscape Architecture in 2002, Michael Percy moved to Texas to work for MESA Design Group in Dallas, where he previously interned. He later moved to Austin to join the Urban Design and Planning Department at HNTB, where he held the position of design lead and operations manager. Michael eventually pursued his passion in residential design by serving as the design director for Root Design Company, a design-build firm in Austin. In 2013, he teamed up with local Austin architect, Travis Greig, to form Greig-Percy Collaborative, a multidisciplinary firm offering both architecture and landscape architecture design services.

In January 2017, Michael joined the CARBO team as a senior associate in their new Baton Rouge headquarters. This latest move brings him home to Louisiana after practicing in Texas for nearly 15 years. Michael began his career working as CARBO’s first intern in 1997 and looks forward to contributing to the continued growth of the firm.