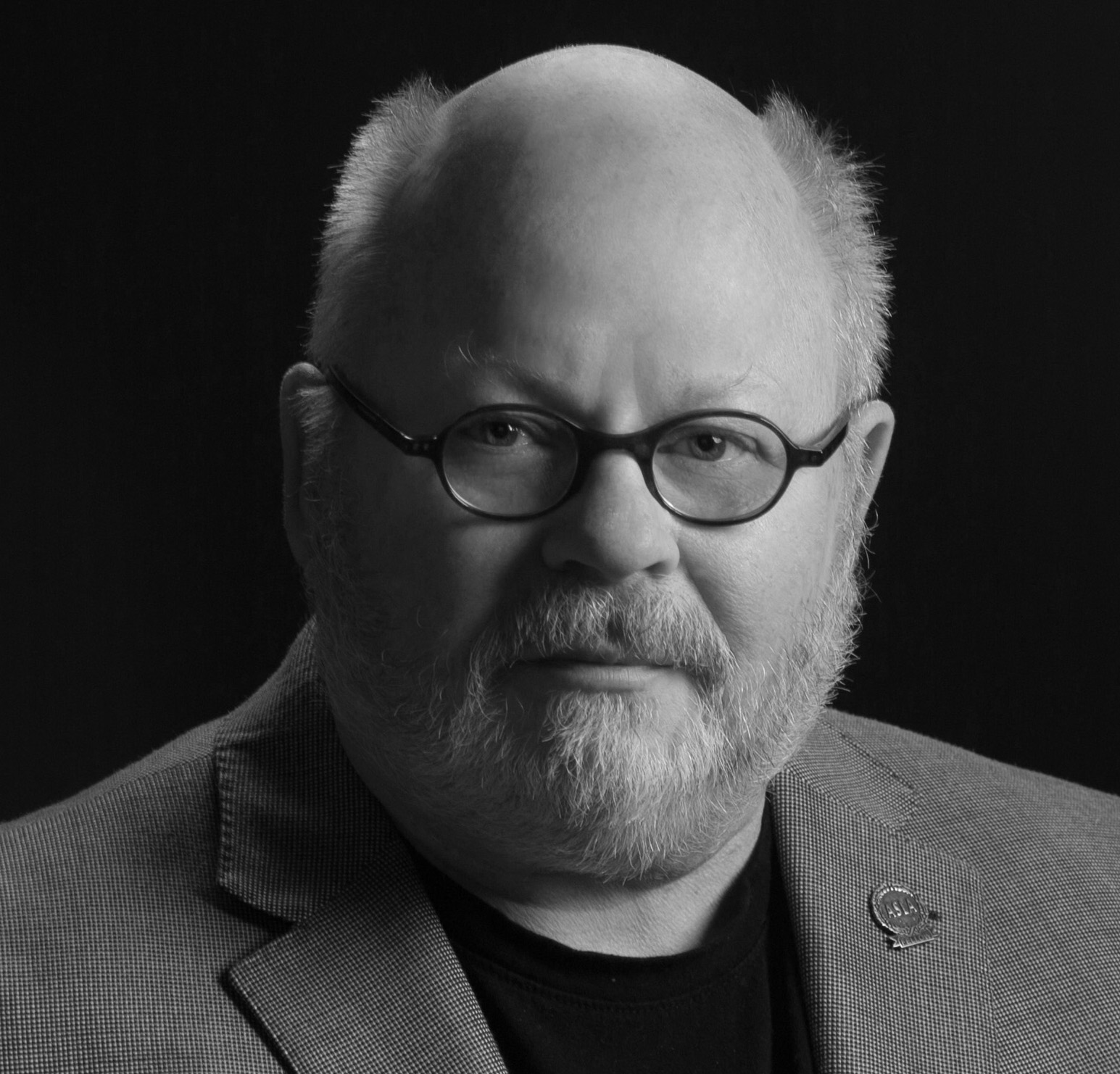 Stephen Plunkard, FASLA, has practiced planning, urban design, landscape architecture and public engagement for 40 years. The majority of his work has been in the United States, but on occasion he has worked on projects in the Middle East, Europe, Canada and Africa. Projects he has worked on have won awards from the American Society of Landscape Architects, American Institute of Architects, Urban Land Institute and the National Trust for Historic Preservation. During his career, he has a successful consulting firm and has been in leadership positions in international firms. He has been a lecturer and critic at more than a dozen universities and colleges. He was invited to the White House as SBA Small Business of the Year.

Recently he completed a prototype master plan for the New Start school and orphanage in Waterfall, Zimbabwe. While living in Canada, he prepared a master plan for the First Nation, Blood Band of the Blackfoot Nation in Alberta. He is currently working on preparing plans for a Native American heritage river trail in southern Vermont. He is currently researching the impact of internet sales on historic villages and downtowns, as well as the adaptive reuse of shopping malls.