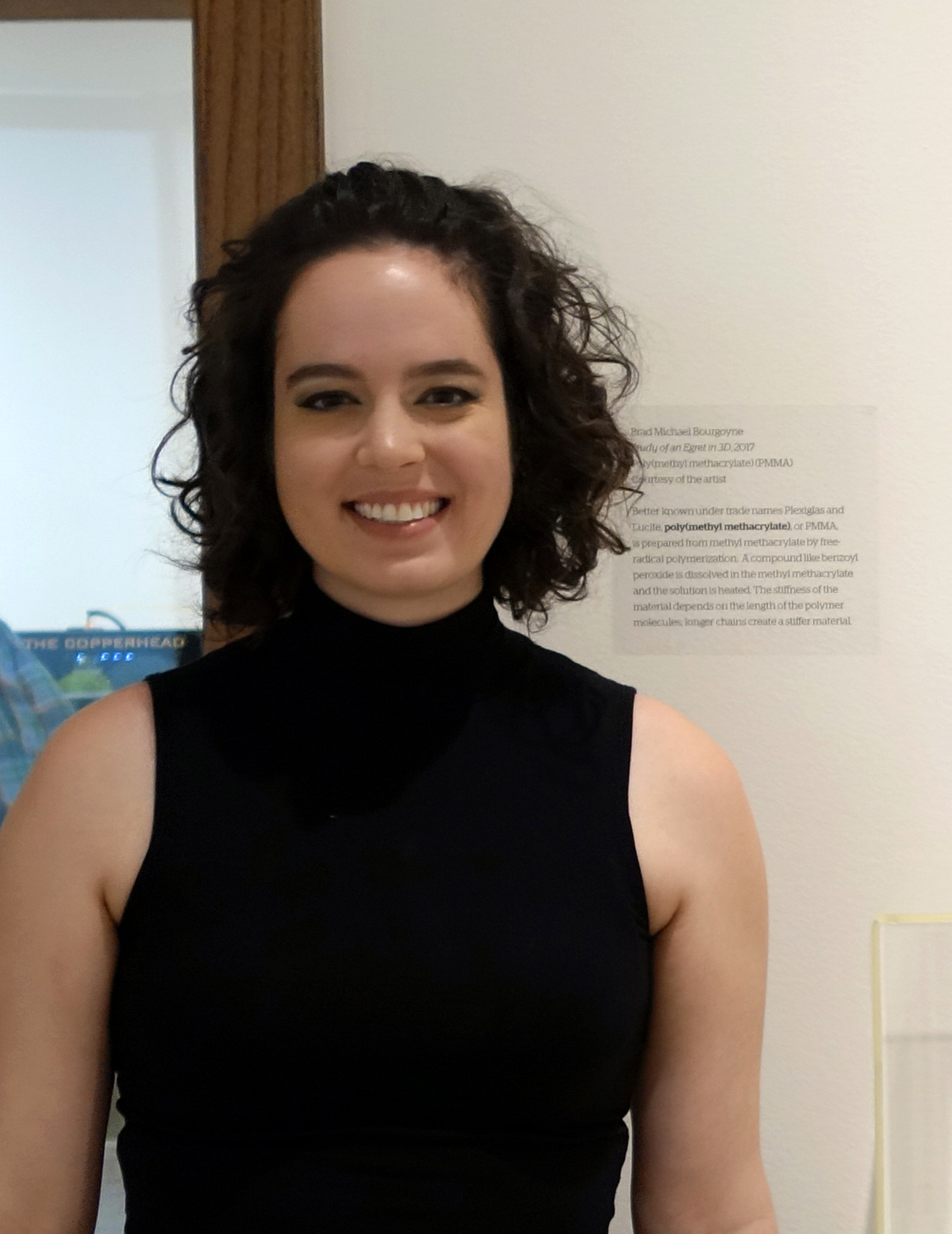 Shelby Prindaville is is the art department head, director of the Helen Levitt Art Gallery, and associate professor of art at Morningside College in Sioux City, IA.

Prior to her employment at Morningside, Shelby was the art program director and assistant professor of art at the University of Saint Mary in Leavenworth, KS. She also worked in various roles – including as an instructor and gallery special projects coordinator – at Louisiana State University in Baton Rouge, LA, while completing her Master of Fine Arts from the LSU Painting and Drawing Program in May 2013. She received her Bachelor of Arts in fine arts with a concentration in sculpture from the University of Pennsylvania in Philadelphia, PA, in 2008.

Her studio practice combines her interests in the sciences and art. This interest extends to her collaboration with LSU Chemistry Professor John A. Pojman, which has led to the development of new polymer clays used in her mixed media reliefs and sculptures.

Shelby’s artwork has been exhibited in various venues internationally and throughout the U.S., including Madrid, Buenos Aires, Philadelphia, New York City, Washington D.C., Boston, Minneapolis, Kansas City, Baton Rouge, Fort Worth, and Los Angeles, as well as online. Her work is included in a number of public and private collections, and she has been awarded a variety of grants, prizes, and international and domestic residencies. She has been selected as a World Wildlife Fund tour artist and has been published in a number of journals, catalogs, and media outlets. 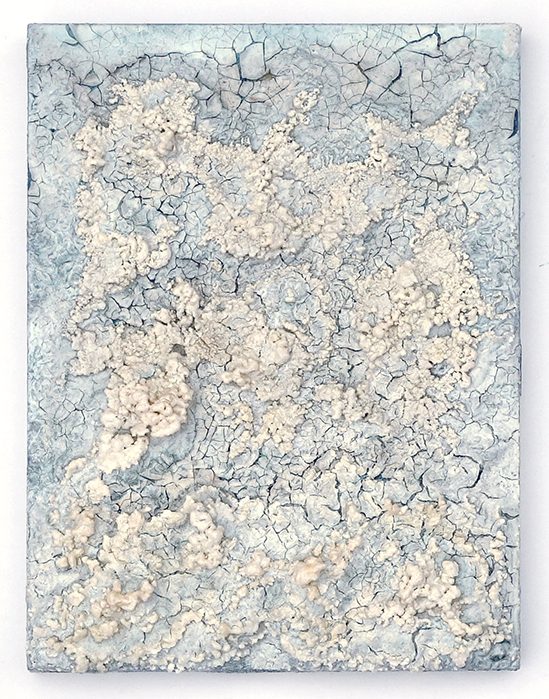 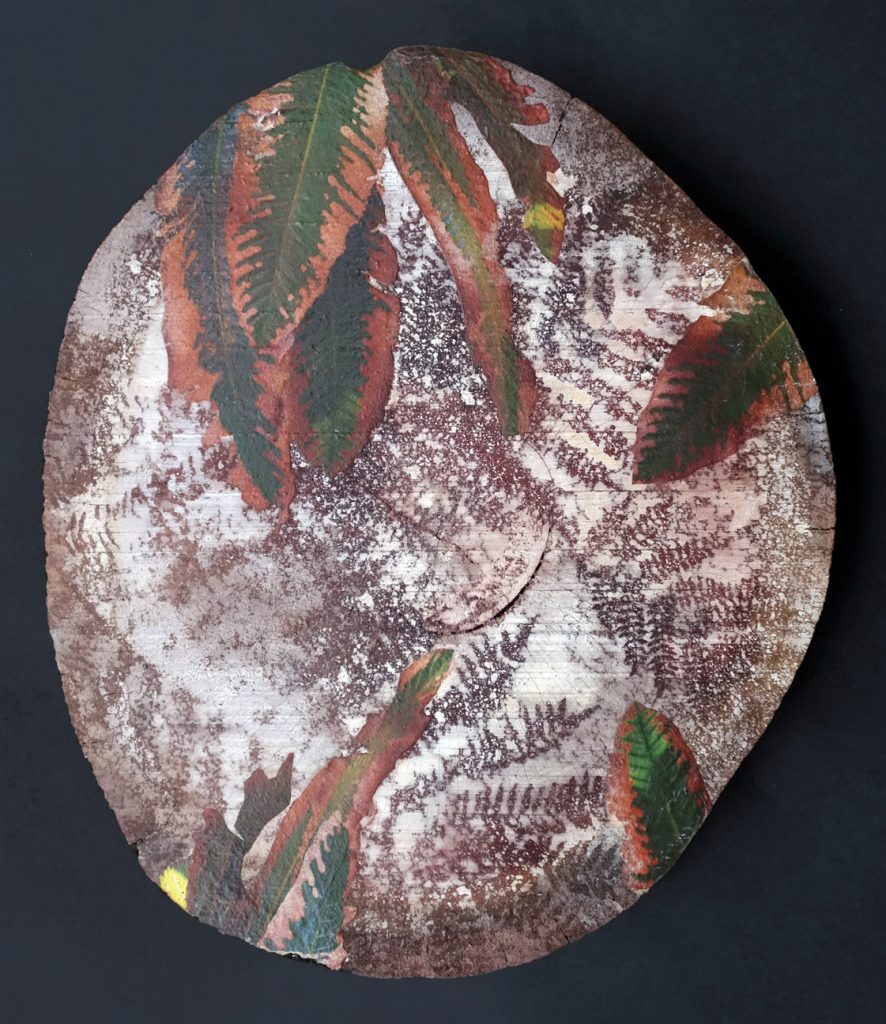 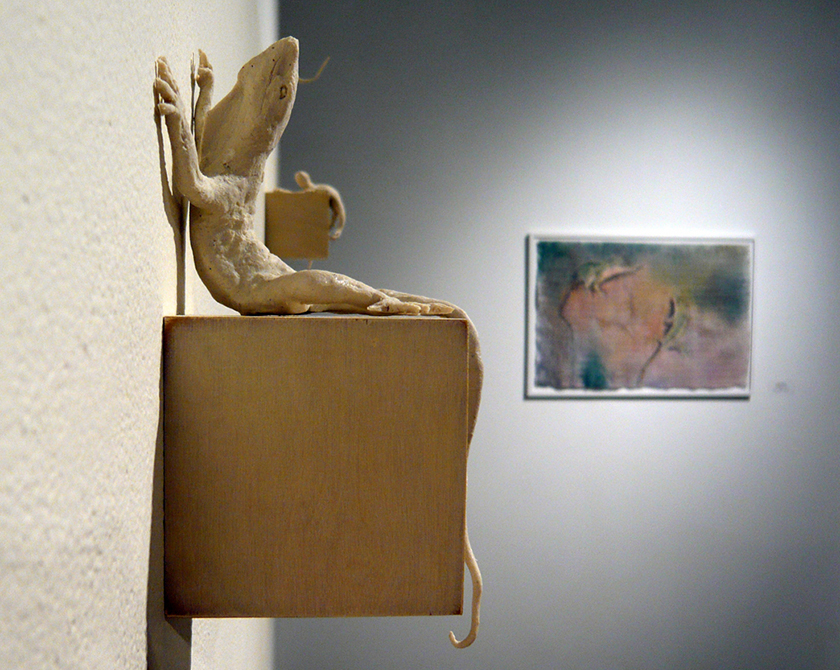 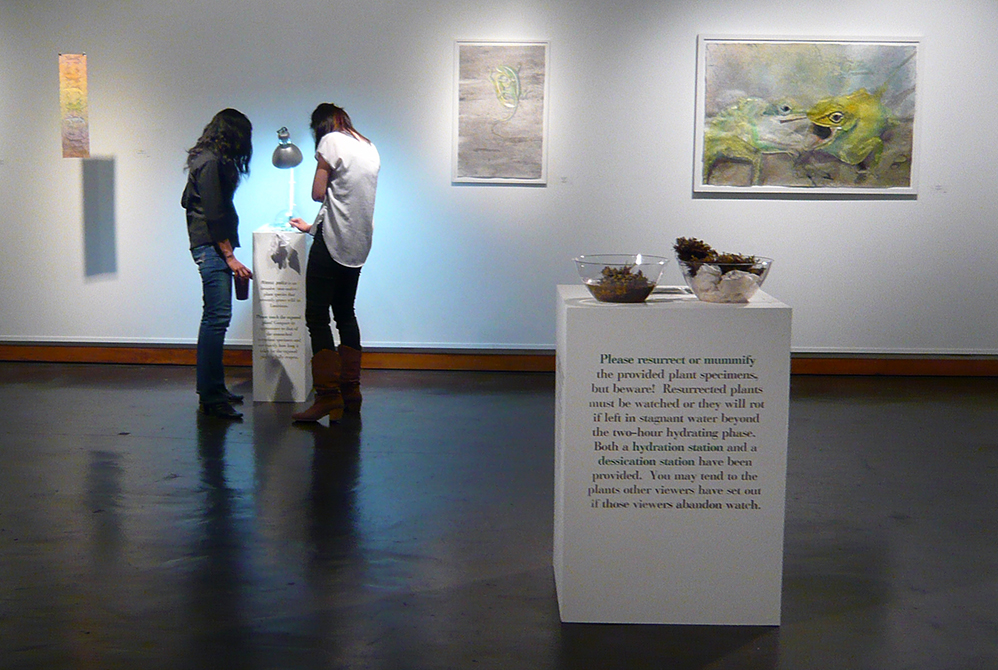 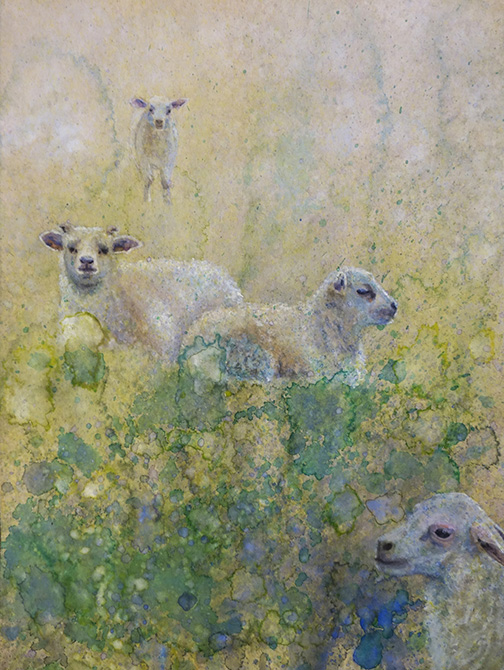 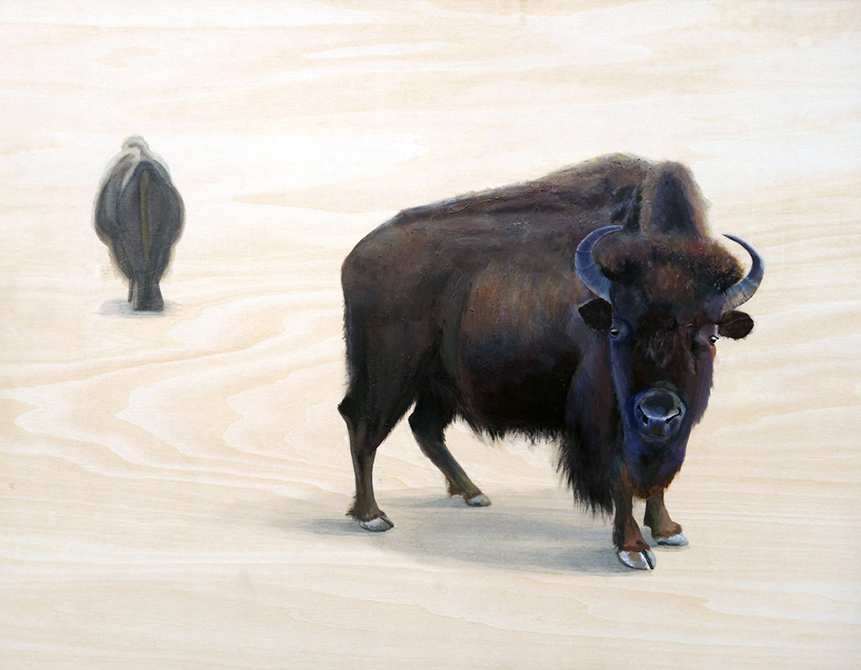