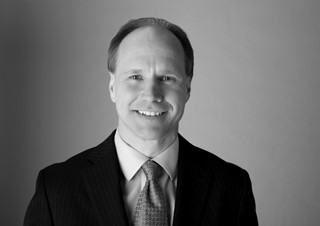 With the merger of VOA into Stantec, Rebel Roberts was named the practice leader for design. He works with other leaders in this global design firm to advance its robust design practice within the Buildings Group, a 5,000-person team that is diversified in disciplines, markets, and geography. The firm is one of the leading integrated design practices in the world. Before the merger, Rebel served as president and chief operating officer at VOA, a global architectural design firm in Chicago, Illinois.

Rebel received his bachelor’s degree from LSU School of Architecture (1976). In his more than 30 years as an architect, Rebel has earned more than 20 international, national, and local awards for his work, including the FIABCI Prix d’Excellence. In his role at VOA, he is instrumental in building the firm’s reputation for great design, most notably in the areas of healthcare, commercial and mixed use, and higher education. Rebel plays an active role in his community, both within and outside of the industry.