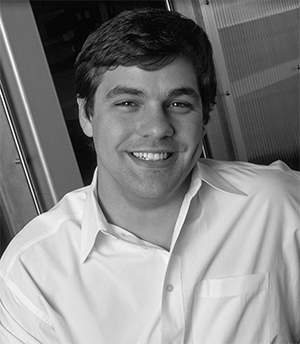 Paul Russell partnered with David Pearson to form Pearson Russell Landscape Architecture in 2010. Pearson Russell has offices in Pendleton, South Carolina, and Asheville, North Carolina. Russell has designed and built a range of public, institutional, and residential projects throughout New England and the Southeast. Russell’s collaborations with David Pearson have been recognized by awards from the Tri-State ASLA, the South Carolina AIA, and PICA. Prior to joining Pearson Russell, Russell was a project manager and designer at Reed Hilderbrand Associates in Watertown, Massachusetts, where his work at the Central Wharf Plaza at Boston Harbor received an Honor Award from the American Society of Landscape Architects and an Honor Award from the Boston Society of Landscape Architects. Russell is a graduate of the University of Tennessee and received his Master of Landscape Architecture from LSU in 2005. He is currently an assistant professor at Clemson University, where he has been teaching since 2010, and is a fellow of the Community Research and Design Center.