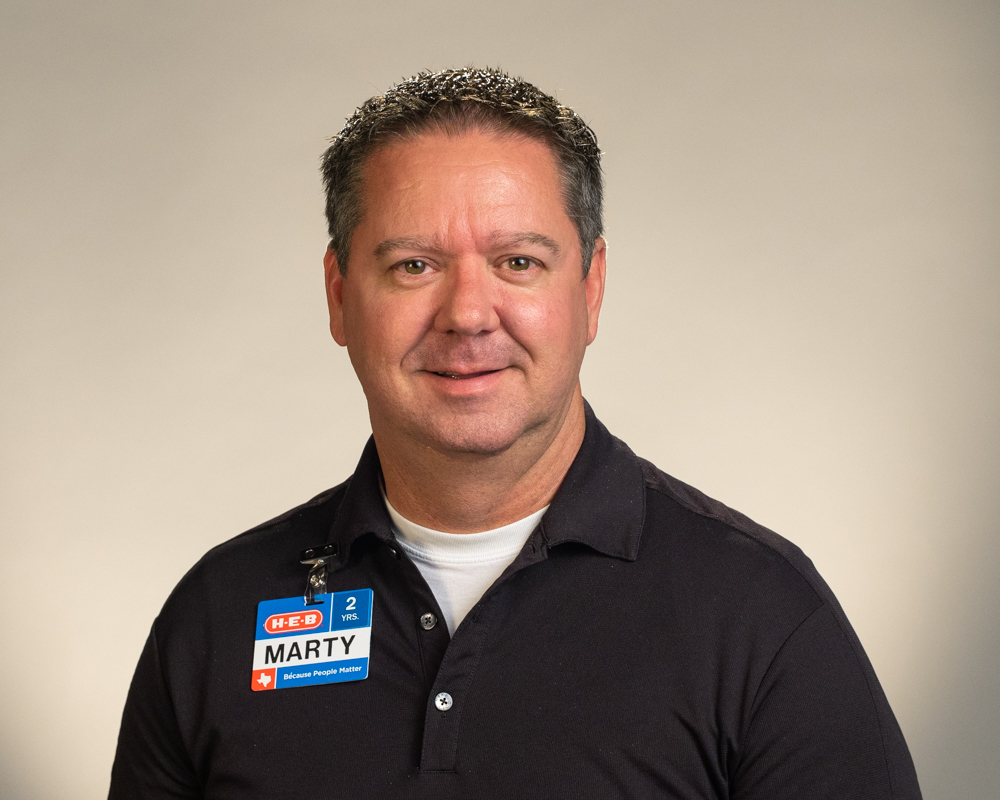 Marty is the IS Director of the San Antonio Development Center at H-E-B, the largest private grocery chain in the state of Texas. He leads an accelerated development team that coaches employees to focus on building a career in software engineering at the company not just a job. His team works on many of the 400+ applications that run every aspect of the grocery retail chain’s operations.

Prior to joining H-E-B, he spent 2.5 years as a Senior UX Manager at Rackspace, a cloud hosting company based in San Antonio, TX, leaving a software development team for customer-facing, self-service documentation. Before moving to Texas, Marty spent 17.5 years at DreamWorks Animation, where he held several different roles and earned over 20 animated feature film credits including the Academy Award® winning “Shrek”, “Madagascar”, “Kung Fu Panda”, “Over the Hedge”, “Megamind”, “Turbo”, “Bee Movie”, “Antz”, “SharkTale”, “How to Train You Dragon” and many more.