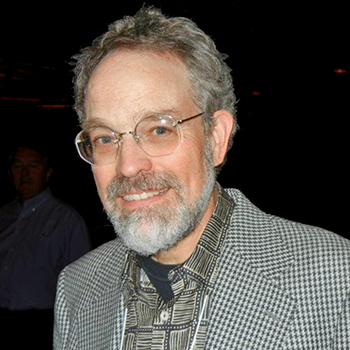 Jeff Smith spiraled into his career via several campuses while studying science and biology, philosophy and religion, landscape architecture, fine art, and, finally, stained glass. When he transferred to LSU to study landscape architecture in 1973, he had no idea a required color-theory course would lead him into LSU’s groundbreaking stained-glass program. Following graduation from LSU in 1977, he founded Architectural Stained Glass, Inc., in Dallas, Texas. Later studies with German artist Ludwig Schaffrath, who has been called the greatest stained-glass artist since the Gothic period, and Johannes Schreiter, another leading German designer, rounded out his academic experience with their emphasis on architectural environment and context.

As Jeff’s critically acclaimed work expanded beyond Dallas and across North America, he was able to escape “megalopolis” for the mountains of West Texas in 2001. At 6,200 feet amidst ponderosas, piñons, and junipers, he is 9.6 miles off pavement and 22 miles from the nearest town. Satellite internet, phone, fax, UPS, FedEx, and 4WD make it possible for Jeff to complete the largest projects of his career from the serenity of Trans Pecos, Texas. 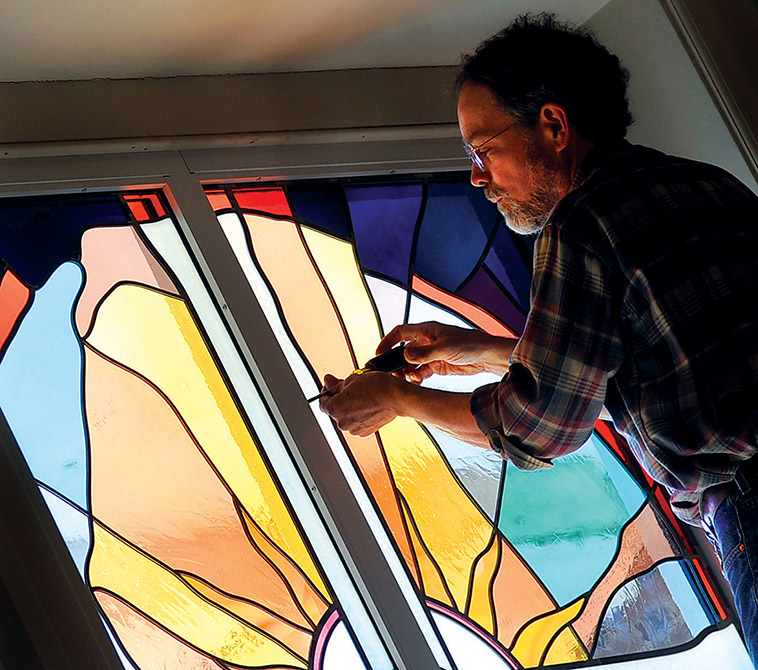 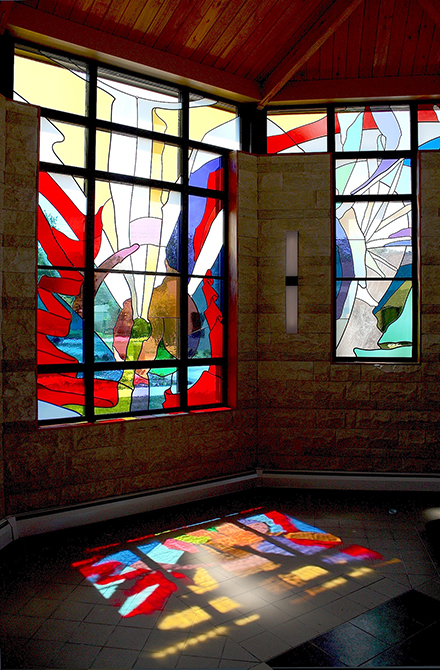 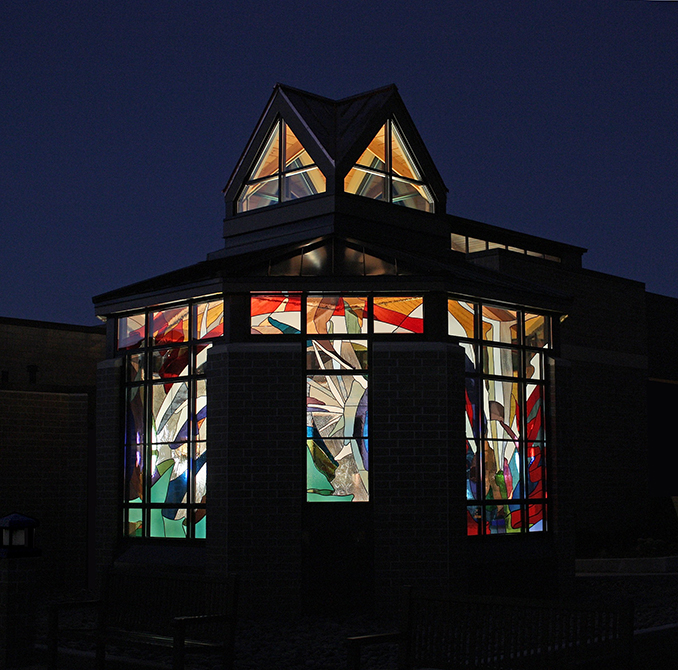 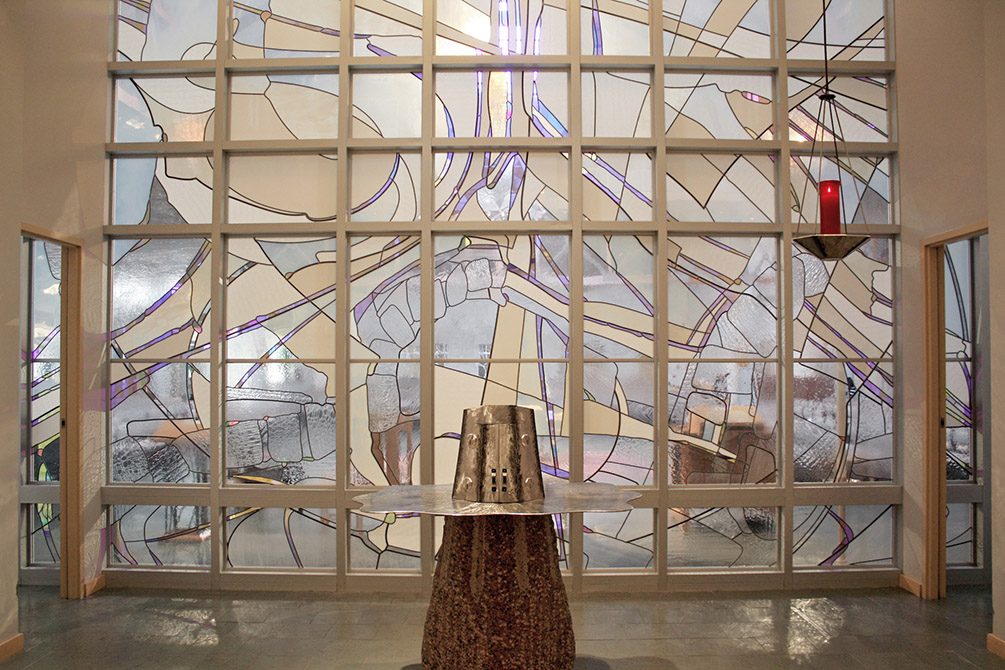 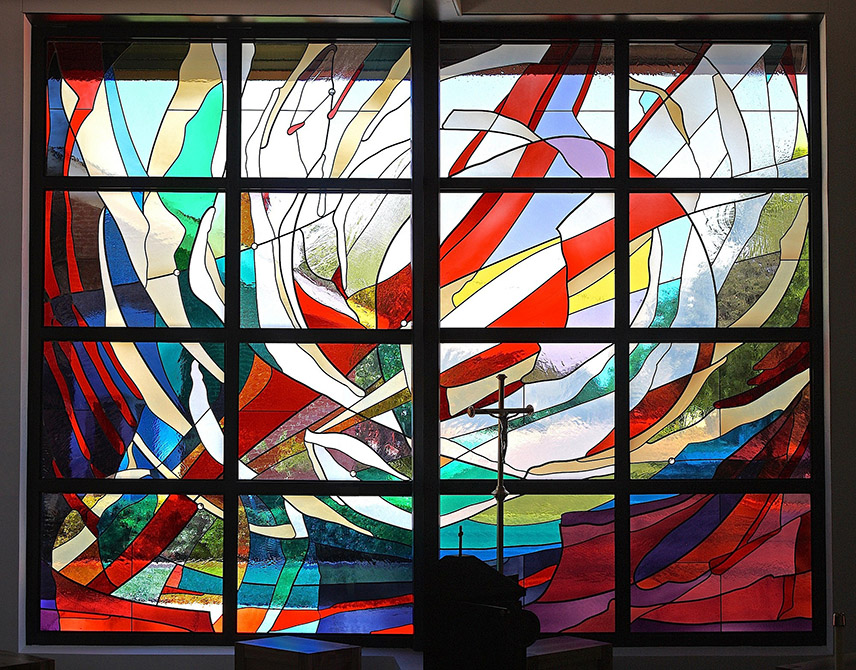 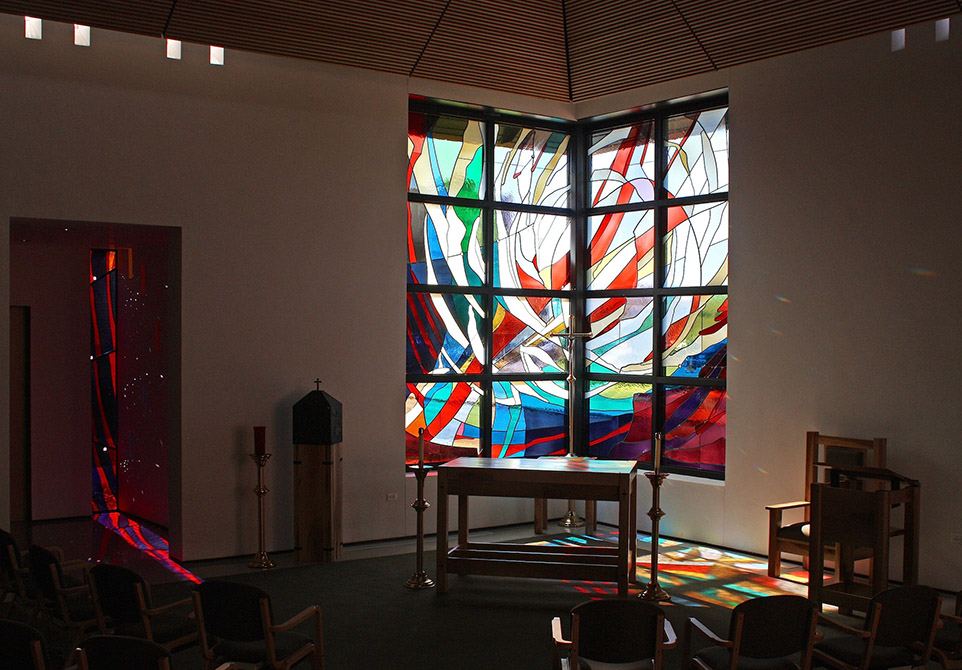 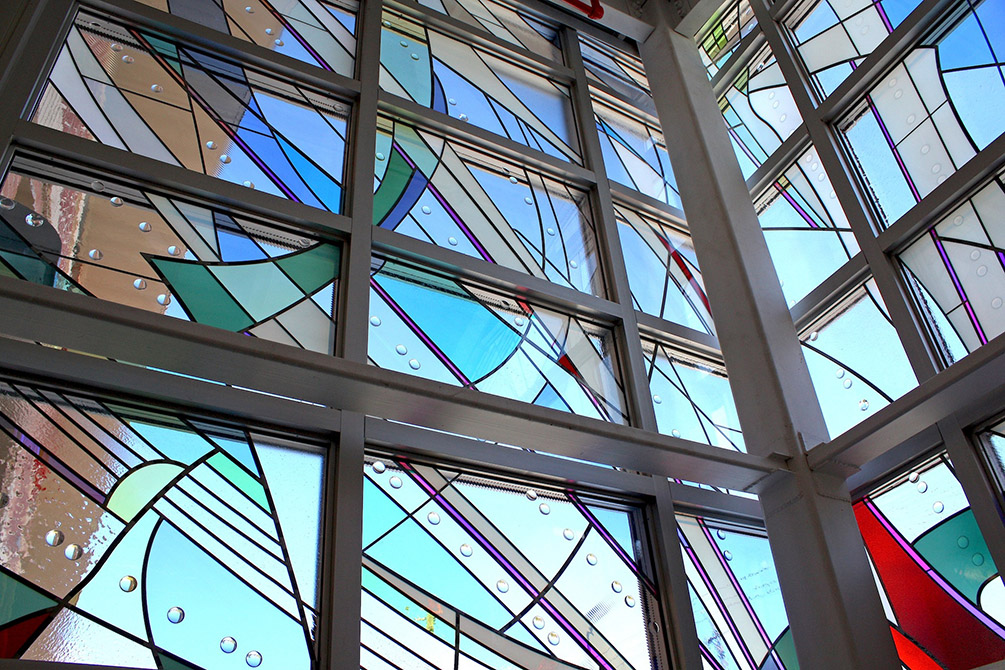 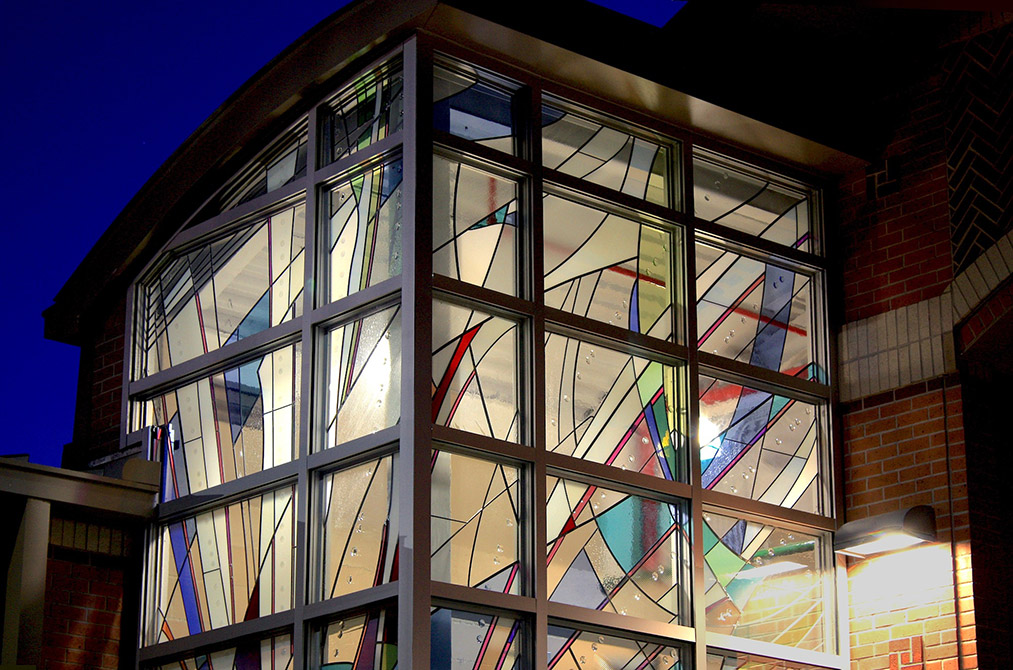 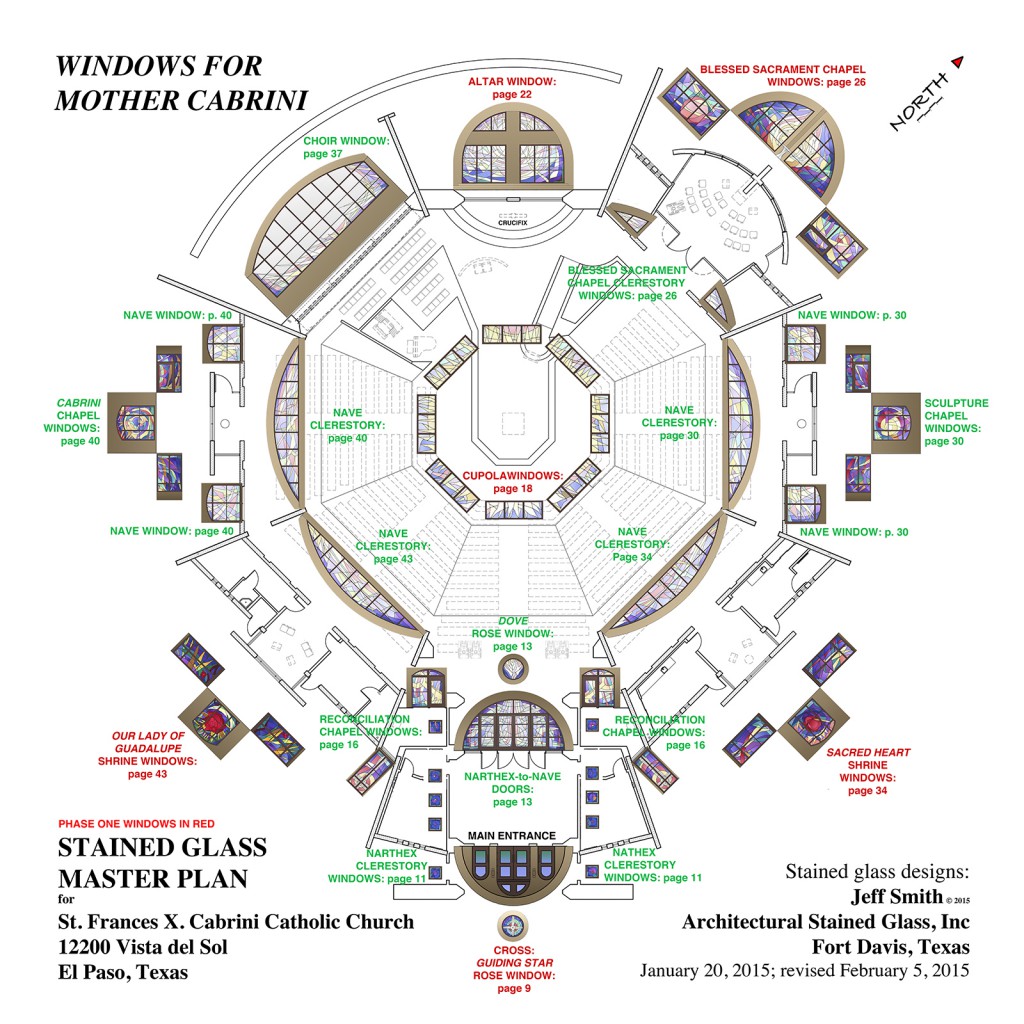