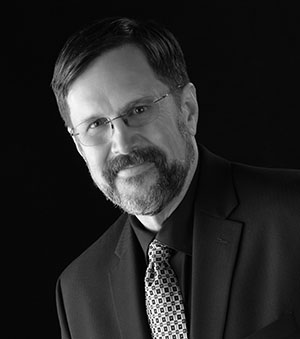 Ken Thrasher worked for a small architectural firm in Baton Rouge on a part-time basis while attending LSU. After graduation, he continued to work with the same firm for an additional two-and-a-half years. His work included the design and creation of construction documents for housing, commercial, churches, and industrial projects.

Ken has been associated with Sy Richards, Architect Inc. in Atlanta since November 1986. He became a stockholder and officer of the company in 1983, becoming the sole stockholder in 2009 at the retirement of Richards. His work at Sy Richards, Architect Inc. has included the design and creation of construction documents for institutional projects with a focus on educational assignments.