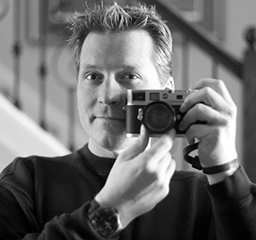 Robb produces panoramic images of the most unique landscapes in the world. He is sought-after to tie architecture with the land, provide life to outdoor spaces, document a day in the life of industry, and to show people in their natural environments. He is known for his skill as a storyteller through series of images and is particularly helpful with award submittals and annual reports.

Robb is celebrating three successful years in Arizona after two decades in Colorado and growing up under the bright lights of Houston, Texas. He joined the US Army while still in high school and served honorably in a combat engineering company. Following his graduation from LSU in 1992, he began dual careers in photojournalism and landscape architecture. Later, he earned a master’s degree from the University of Colorado and continued work with UPI and Reuters Newspictures before focusing his business on commercial location and advertising work. He lives in Mesa, Arizona. 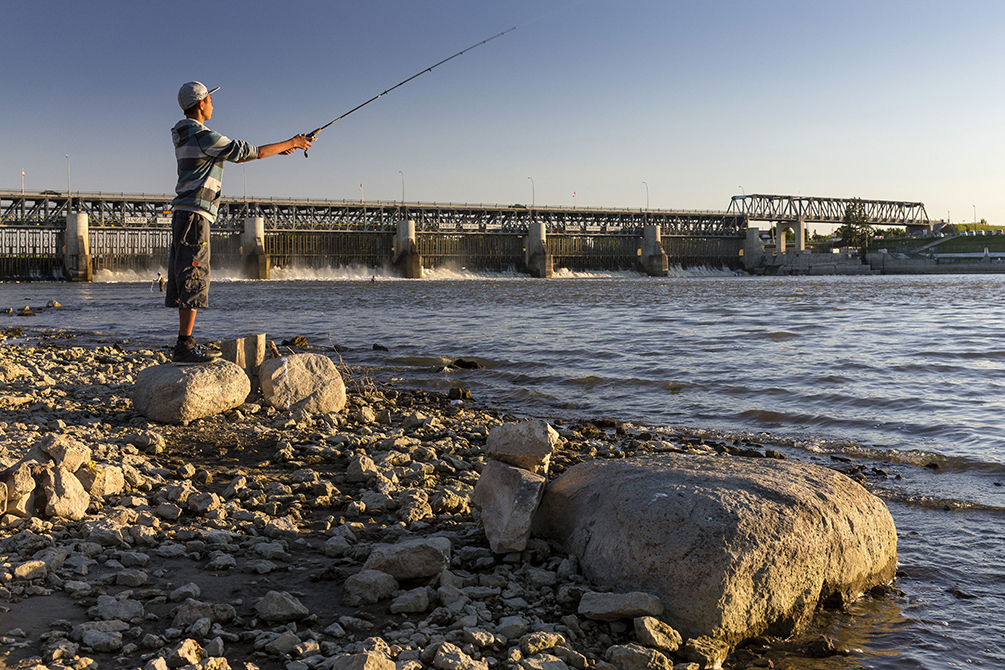 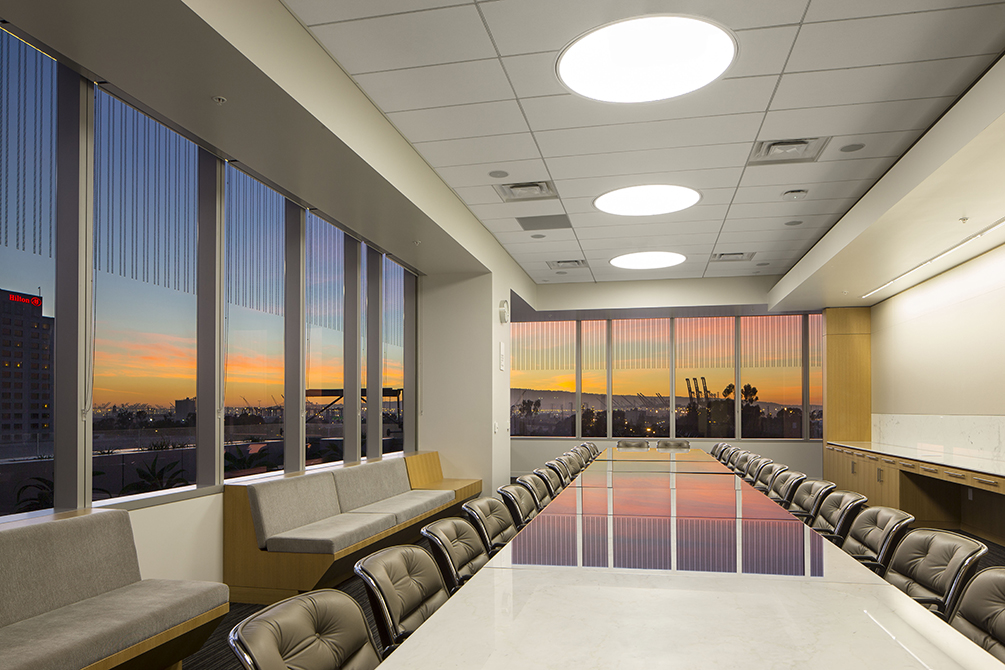 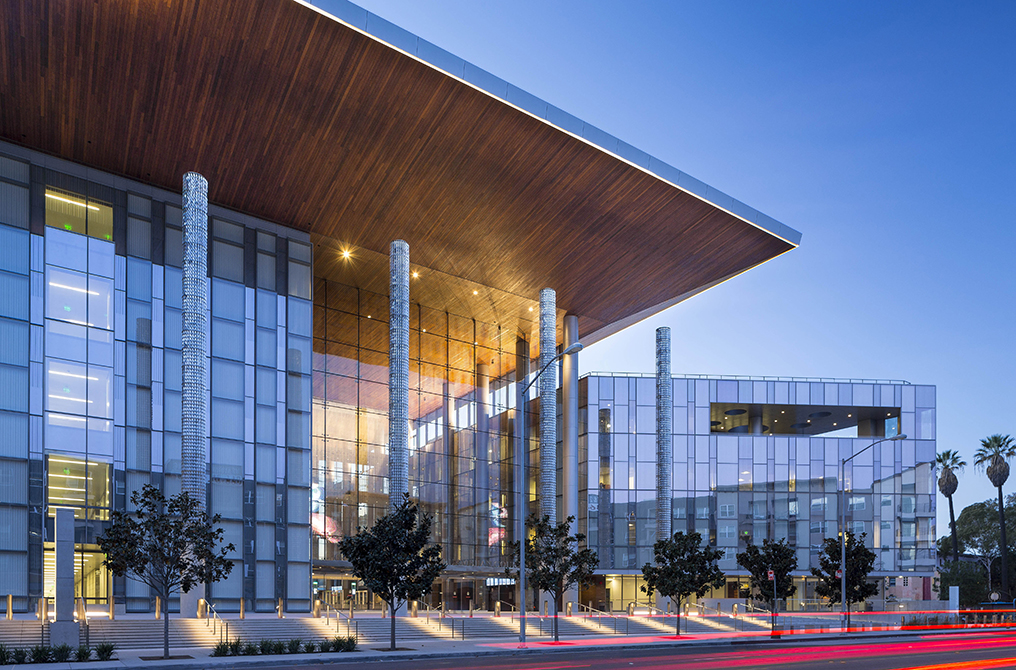 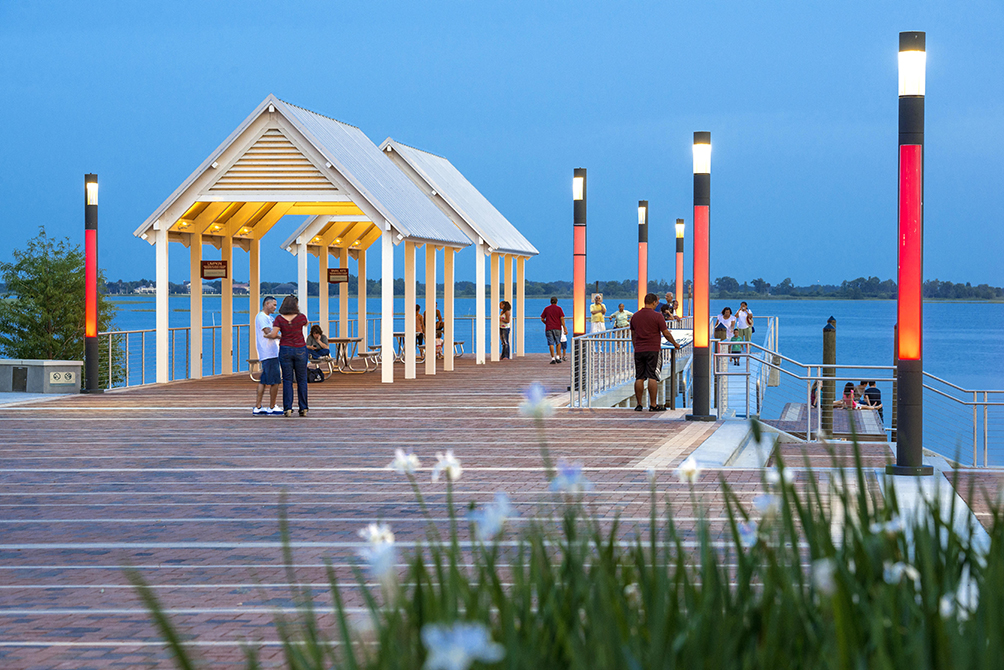 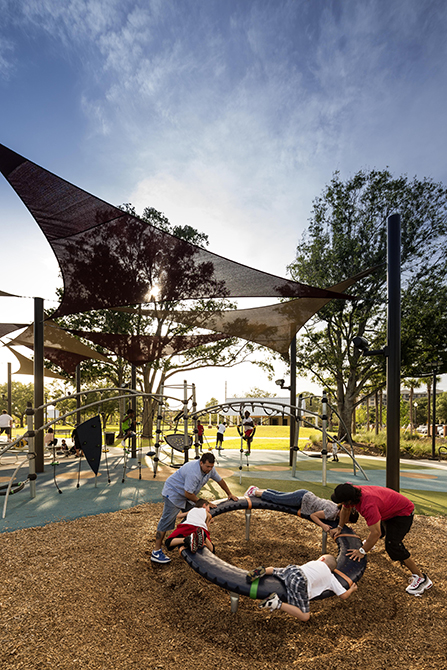 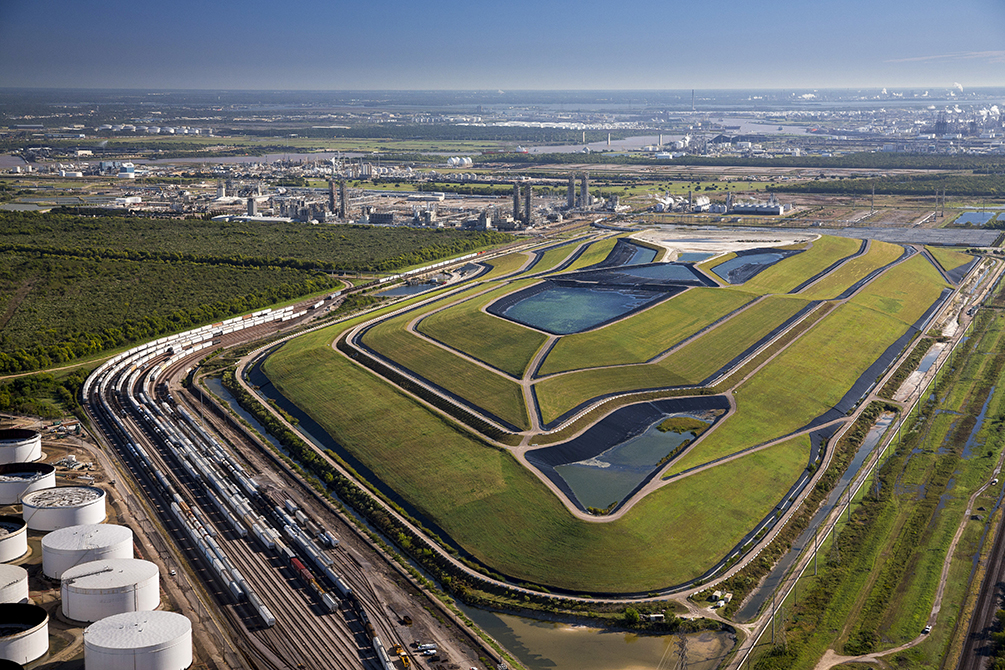 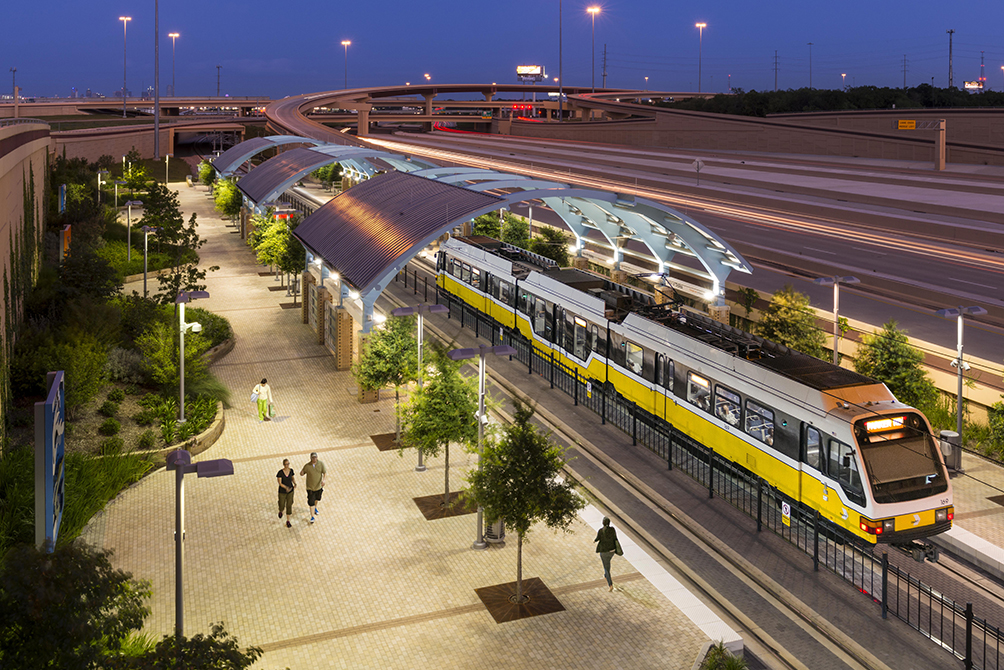 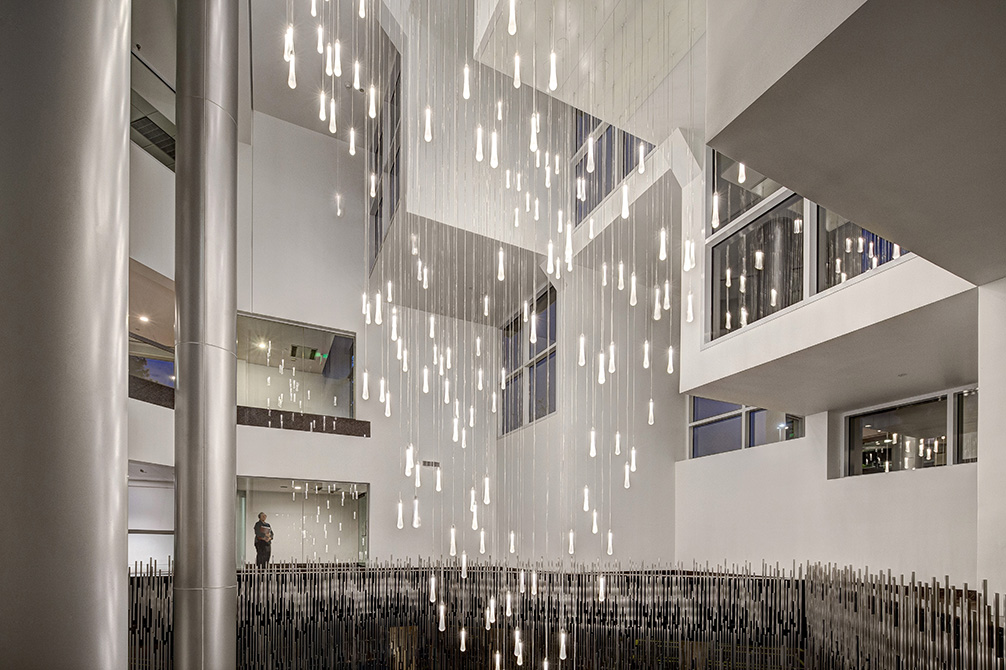 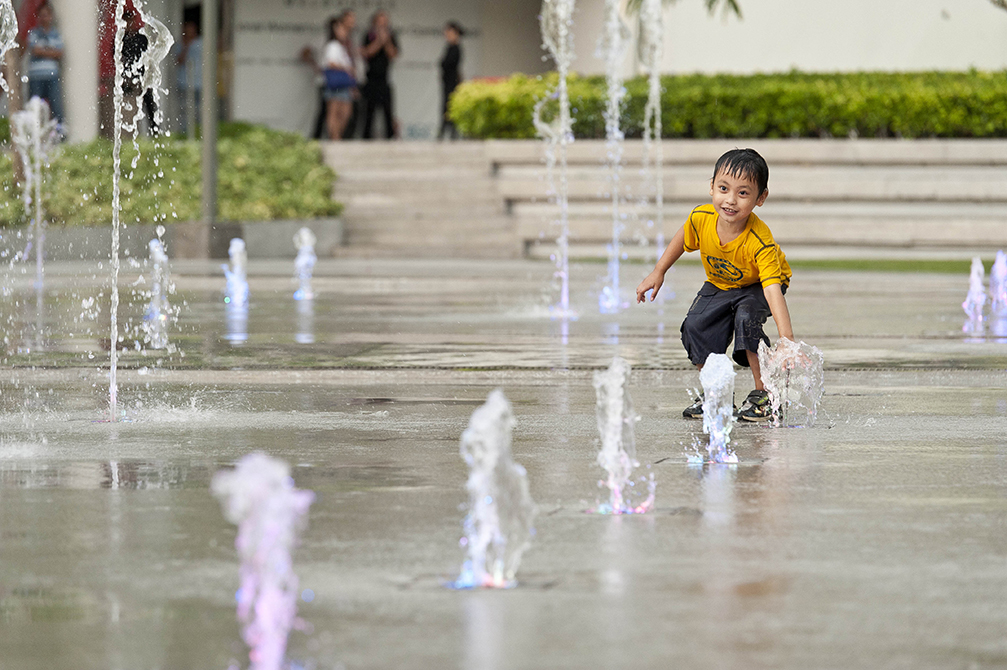 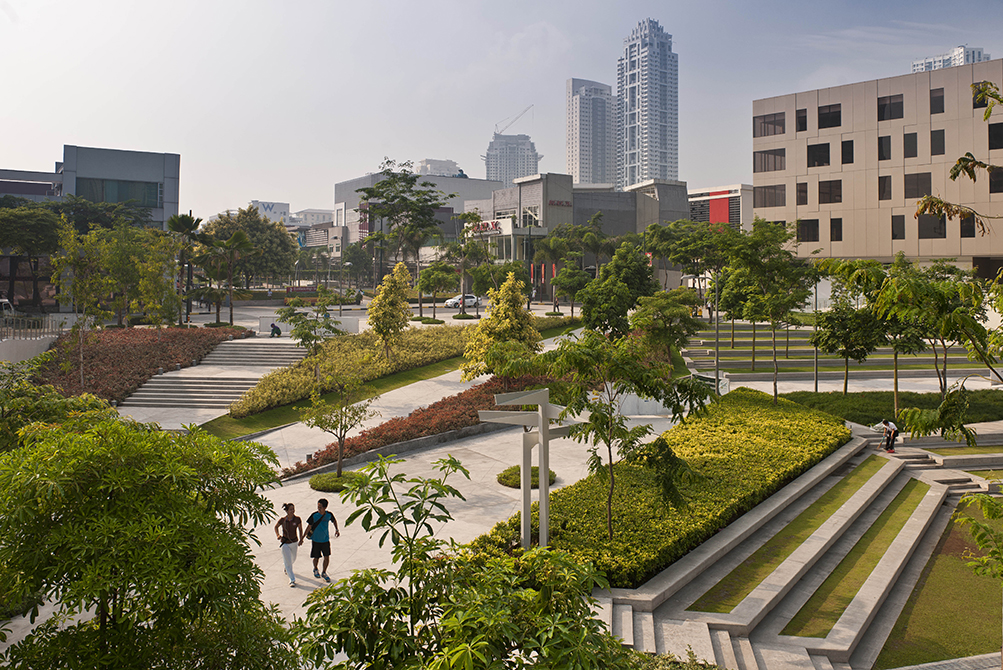 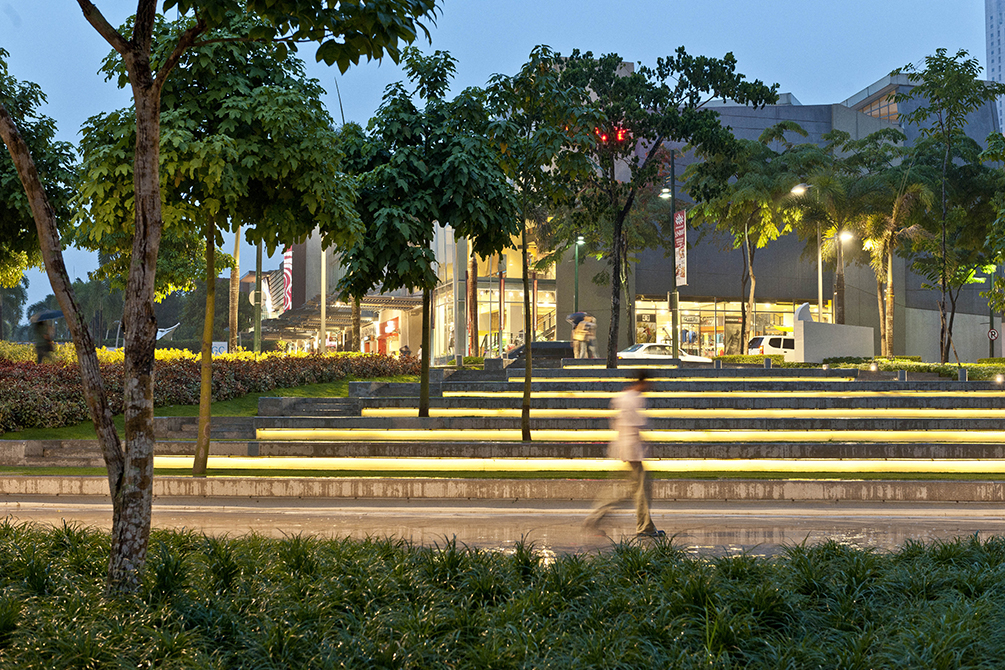 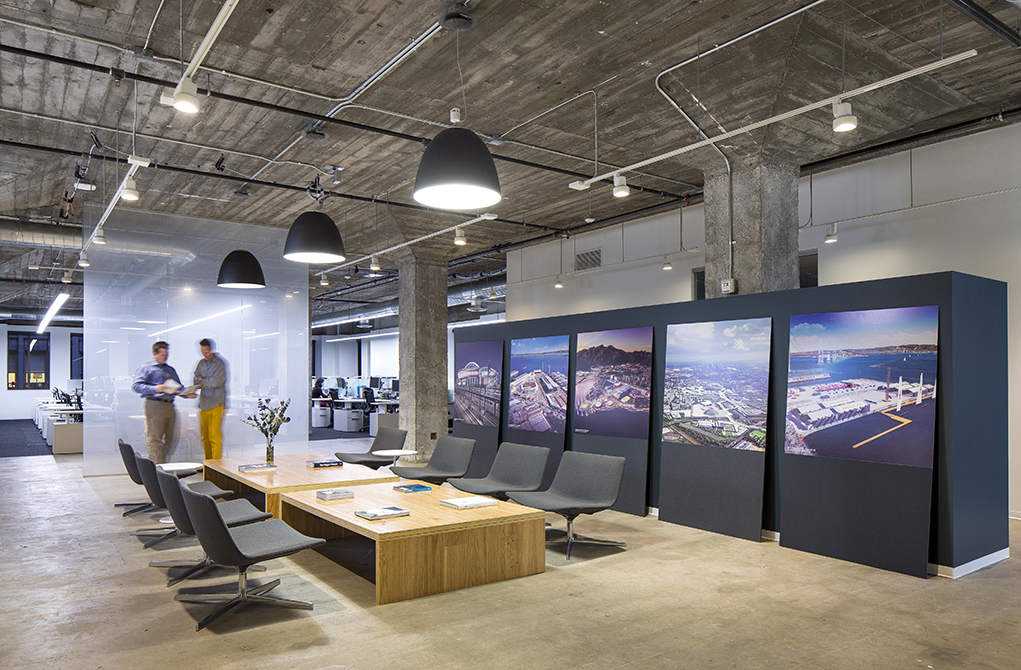