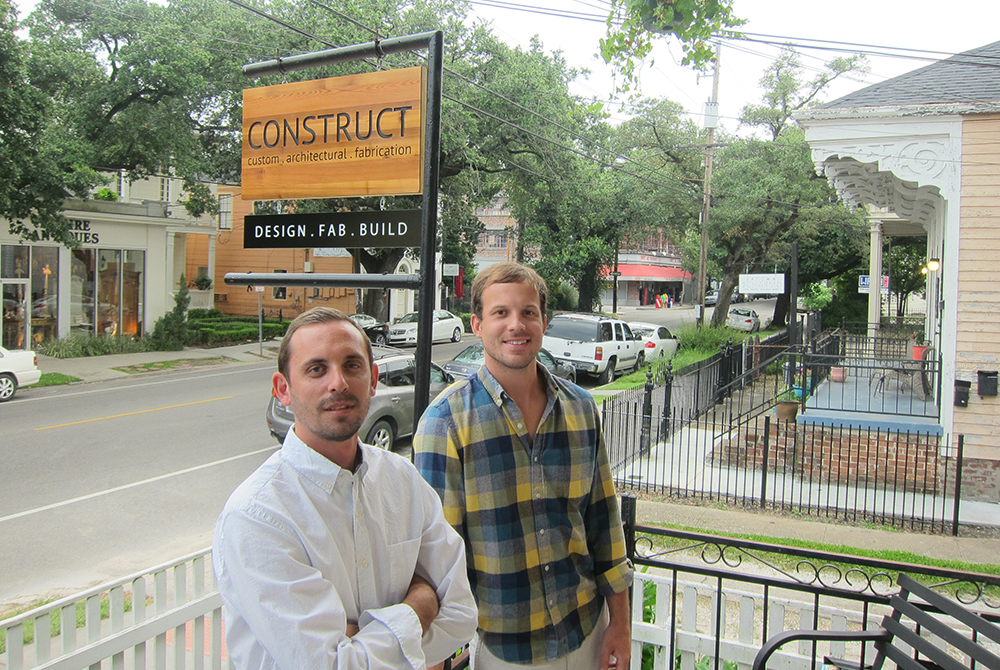 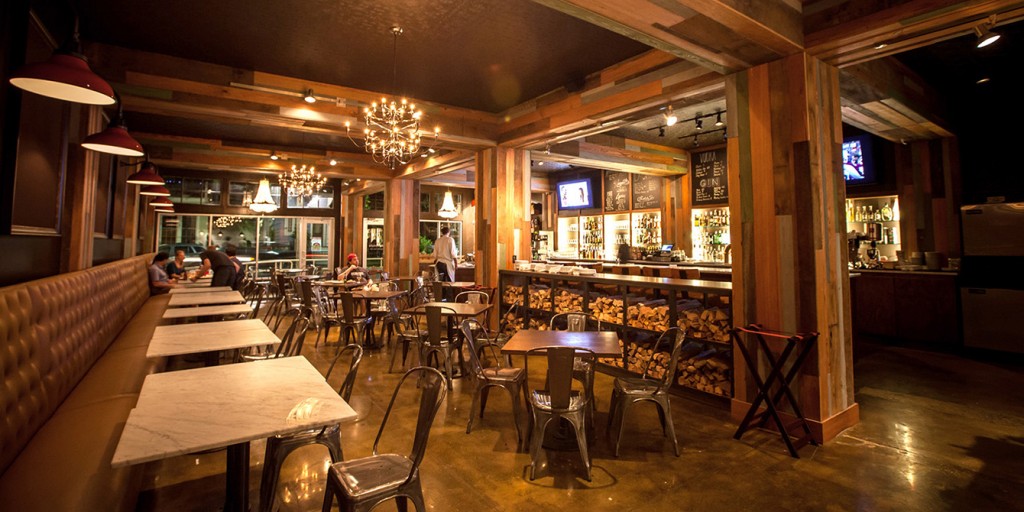 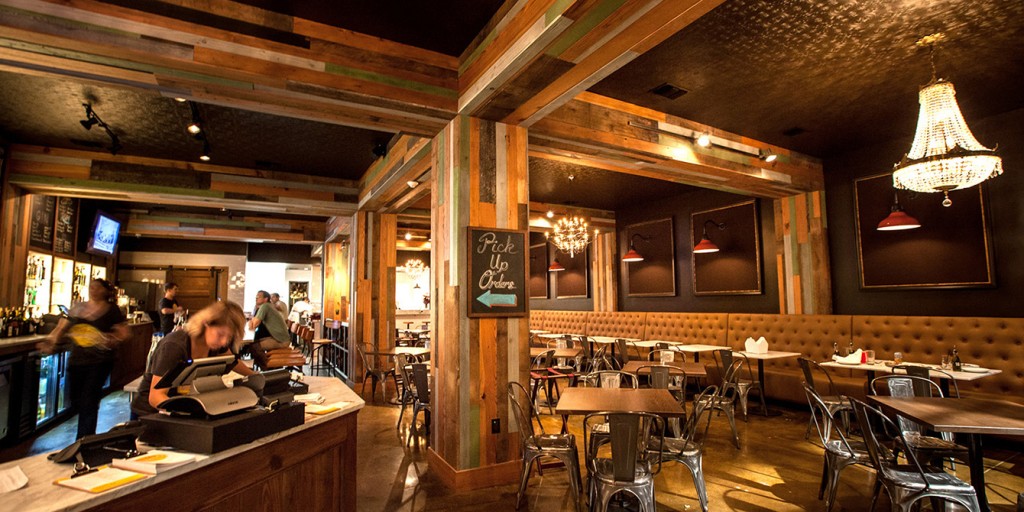 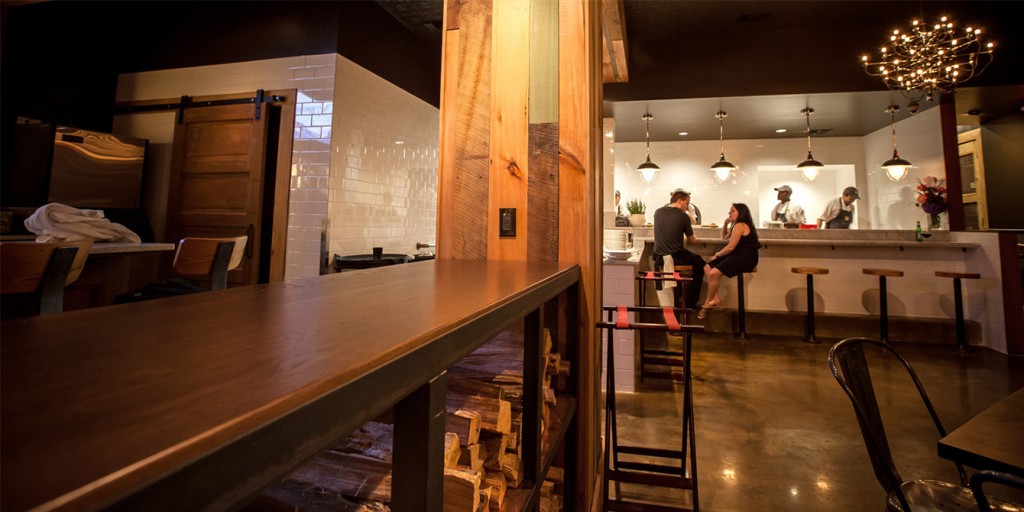 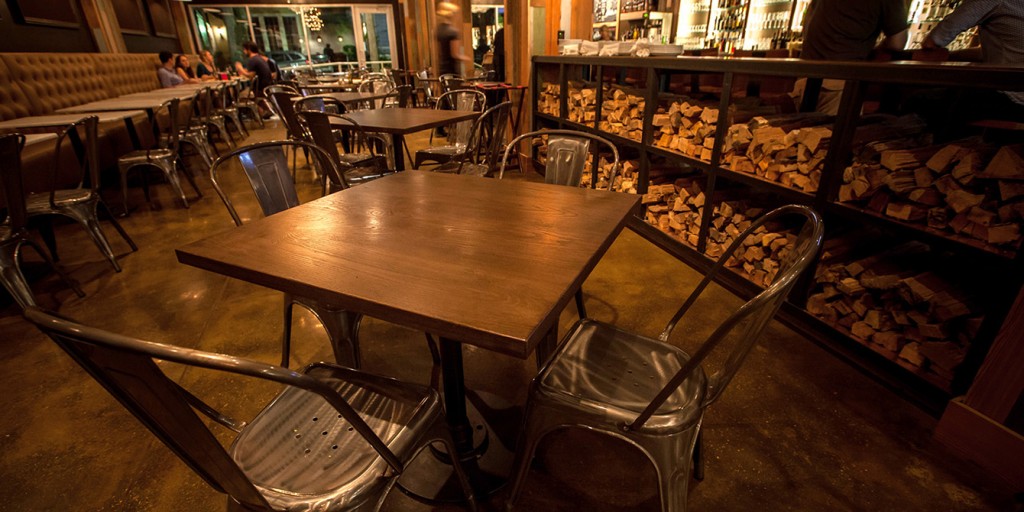 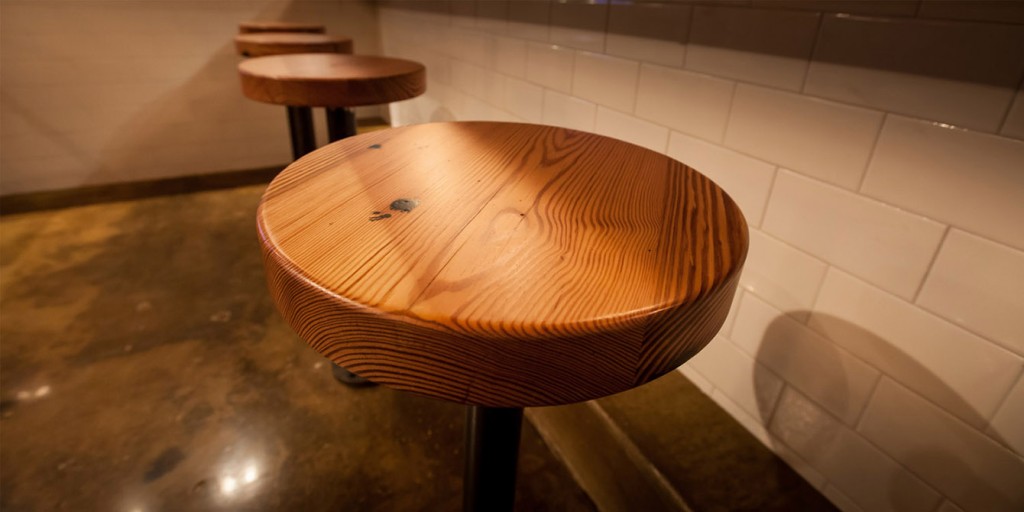 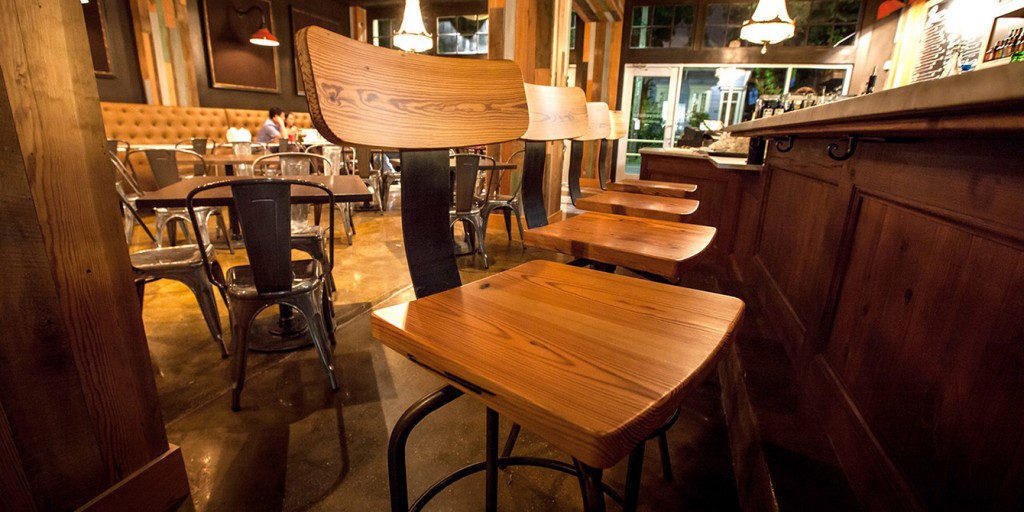 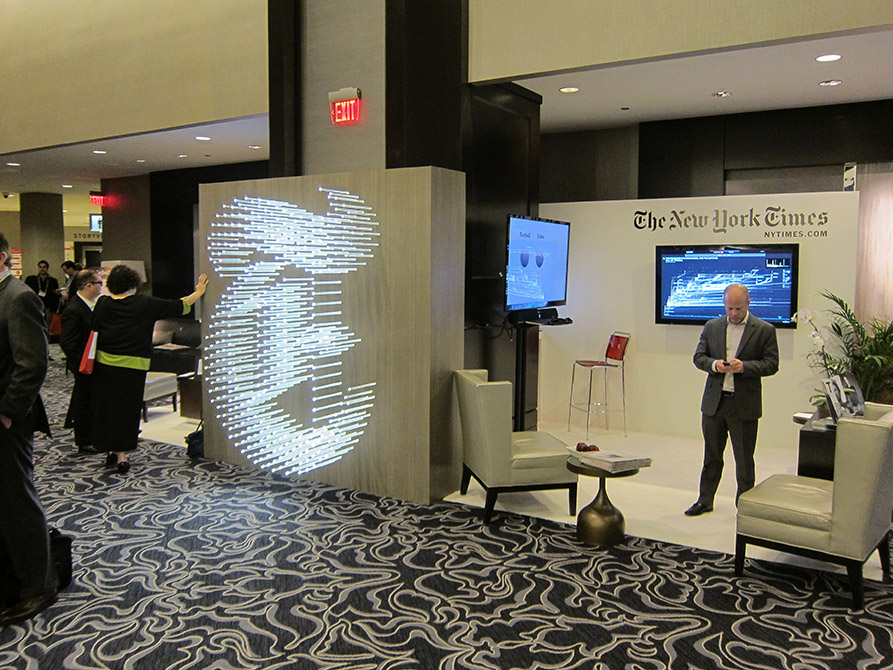 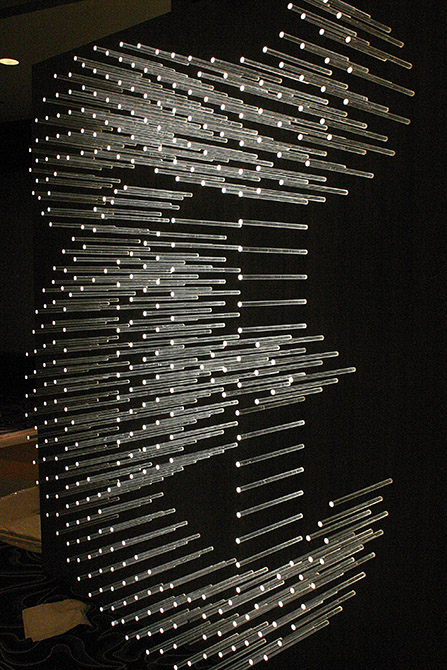 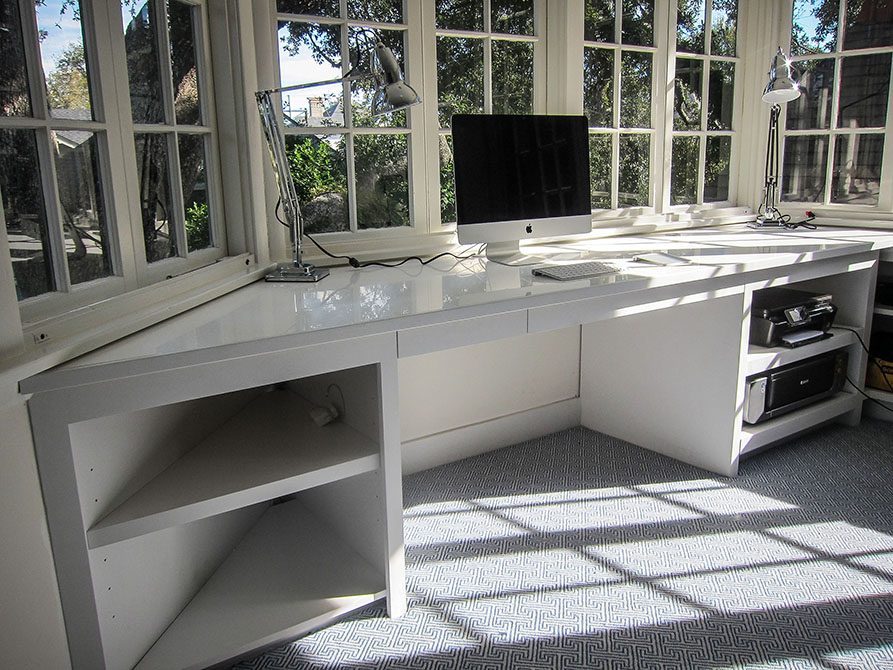 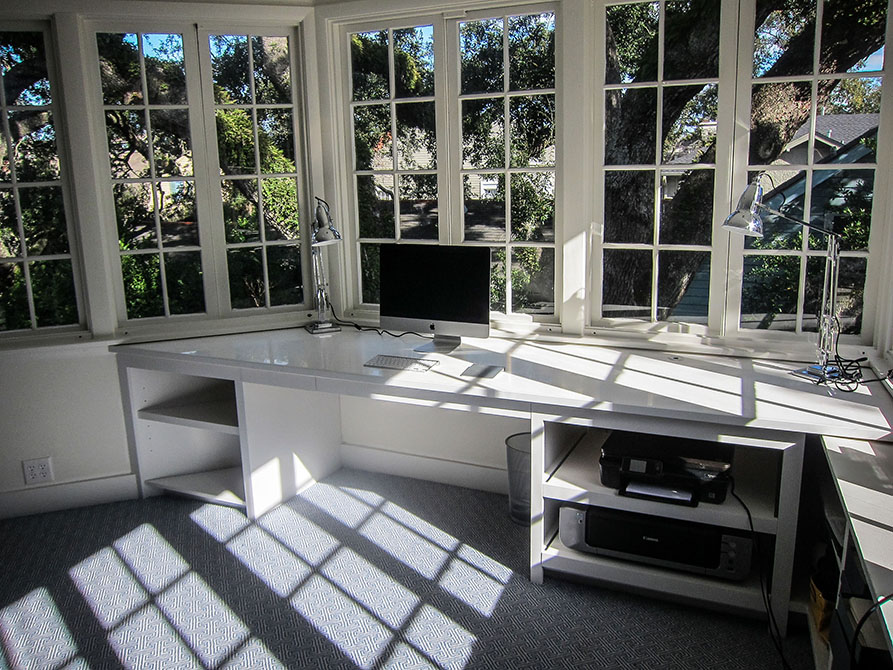 Graduating in the midst of an economic downturn was not easy for LSU School of Architecture alumni Patrick Fess (‘10) and Jonathan Smith (‘10). After trying their hand at various facets of the industry, they decided to take a chance and create a job for themselves. Three years later, after building their own business and cultivating their brand, their company has proven to be worth the risk as its reputation for high quality, custom designs grows throughout the New Orleans area and beyond.

As co-owners of Construct: Custom Architectural Fabrication, the two created what was initially envisioned to be a digital fabrication company that has turned into a full design-build operation offering unique design, fabrication, and build services for commercial, residential, and event spaces. The young visionaries have a showroom and meeting space on Magazine Street in New Orleans and a workshop in New Orleans East. The workshop houses their mills and general fabrication equipment and is where architecture alumnus Drew Wallace (‘10) works as the company’s shop director.

Fess and Smith met during their first year in the School of Architecture. “It was our first studio and we were assigned to the same area,” Fess recalled. After graduation they each took different paths. Fess moved around a bit working in New York, Boston, and Chicago before making the move back to New Orleans. Whereas Smith moved straight to New Orleans after graduation and worked on various renovation projects in the city.

“One weekend in 2011, Patrick was in from New York and we were sitting on my back porch talking about wanting to do something different,” Smith said. “We both loved architecture and didn’t want to follow the usual path.”

Between the two of them, they offer extensive backgrounds in architectural design, furniture making, and carpentry. The team collaboratively works with contractors and designers to create unique and captivating spaces and products. Construct’s clients have included Besh Restaurant Group’s Pizza Domenica, Eskew+Dumez+Ripple, Gould Evans, Montgomery Roth, Solomon Group, the National World War II Museum, and the New York Times. Construct has also designed and built furniture for the Make it Right Foundation’s annual gala, which supports creatively designed, environmentally friendly homes for those in need.

When looking back at their time at LSU, what the designers remember most is the great guidance that was offered to them at the school. “I feel very fortunate to have had great mentorship from the professors,” Fess said. With his background in construction and renovation, Smith appreciates how the school opened his eyes to the design world. “I was able to see and learn so much that I would not have been exposed to otherwise,” said Smith.

In particular, the alumni remember former adjunct professor Jack Ford, who passed away in December 2013. “We learned so much from him about design,” Fess continued. “He taught us how to see things in a different way and to pay more attention to the details.”

As to why they love what they do, like most designers, it is about the process. “I love seeing things get built and the progression that we go through,” said Smith. That passion stems from their time at LSU’s School of Architecture. “The big reward for me is working with a client through a design problem, and the satisfaction that comes with finding a solution for them,” Fess said.

Fess 28, and Smith, 34, are getting to live out the dreams of many entrepreneurs. Simply put, they get to “build stuff” they are proud of for a living—the most important being their business itself.