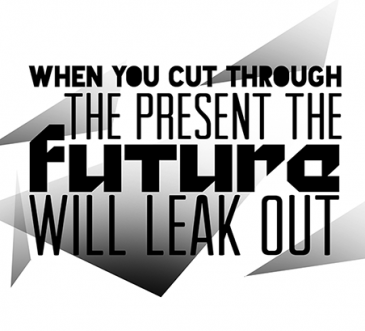 In less than a month the group Expanded Draught, which includes 13 MFA alumni of the LSU School of Art, raised 2,052 euros through the crowd source site fund:it. Sixty one donors from around the world agreed to assist with the cost of materials, installation, the exhibition opening, and promotion costs.

Starting March 9, 2013, the group will host an exhibition in Galway, Ireland, as part of Adapt Galway. They will show the individual work of each Expanded Draught member under the theme “when you cut through the present the future will leak out” and present a series of talks and workshops. Expanded Draught currently has 23 members, many who will attend the Expanded Draught Festival in March 2013. 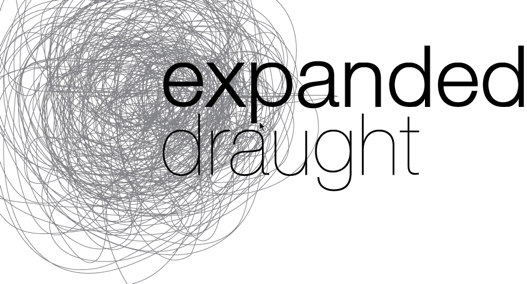 More about Expanded Draught
Expanded Draught is an international artist collective founded in Galway, Ireland, in 2006. It has expanded to include members from Dublin, England, Canada, Korea, and the United States, including Maryland, Texas, Kentucky, Arkansas, Missouri, Louisiana, Ohio, New York, Colorado, Tennessee, Oregon, and Georgia.

The collective has exhibited collaboratively in the United States and Ireland. Their aim is to continue to expand further afield. Expanded Draught is committed to the support of artists in the creation of high quality dynamic art works. The collective promotes collaboration and the sharing of information, skills, and knowledge through a series of workshops, talks, discussions, and exhibitions. Expanded Draught aspires to create a platform for diverse artists to showcase their work and form relationships with other artists from various countries around the world, creating large scale individual/collaborative works, interactive and inclusive projects using both unconventional and conventional spaces.

Each member represents a diverse perspective and offers a wide range of knowledge in terms of material fabrication and perspectives on concept.

For more information on Expanded Draught, visit the group’s website or online portfolio.