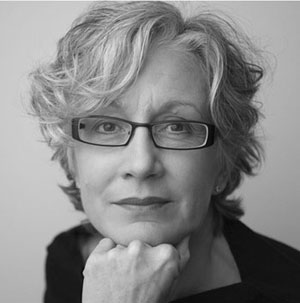 Landscape Architect Andrea Cochran, FASLA, will lecture at the LSU College of Art & Design as part of the Paula G. Manship Endowed Lecture Series at 5 p.m. on Monday, March 14, 2016, in the LSU Design Building Auditorium (room 103).

Cochran has been living and practicing landscape architecture in the San Francisco Bay area for over 30 years. Born in New York City, she attended the Harvard Graduate School of Design (GSD) and lived all over the northeast, with short stints in Colorado, Tennessee, and Athens, Greece, before moving to California in 1981. After working in collaborative partnerships for over 10 years, she founded Andrea Cochran Landscape Architecture in 1998. Cochran’s 15-person studio has been the recipient of international recognition in the New York Times, Wall Street Journal, and a wide-range of design publications.

Cochran has received well-deserved recognition over the past decade—she was inducted as a fellow of the American Society of Landscape Architects in 2007; was named a finalist for the Smithsonian’s Cooper-Hewitt National Design Award in Landscape Architecture in 2006, 2009, and 2010; and in 2009, Princeton Architectural Press published a monograph of her work.