Anthony Acciavatti, “The Ganges: A River Without Banks” 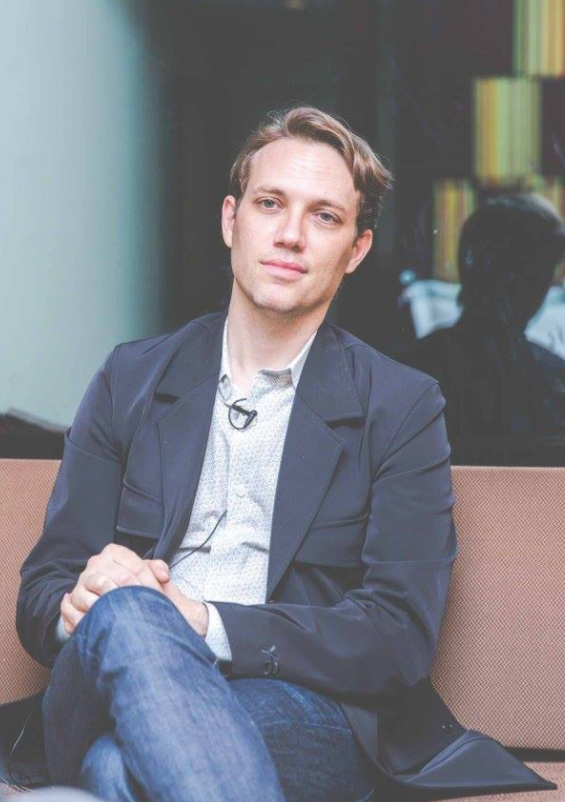 Anthony Acciavatti, Yale University, will present a Paula G. Manship Endowed Lecture Series lecture titled “The Ganges: A River Without Banks” at the LSU College of Art & Design at 5 p.m. on Monday, October 1, 2018, in the LSU Design Building Auditorium (room 103).

Anthony Acciavatti is a historian, cartographer, and architect. He currently teaches at the School of Architecture at Yale University.

His most recent book, Ganges Water Machine (2015), is the first comprehensive mapping and environmental history of the Ganges River Basin in over half a century. He spent a decade hiking, driving, and boating across the Ganges in order to map it and to understand the historical conflicts over water for drinking, agriculture, and industry. Combining fieldwork with archival research, the book is an atlas of the enterprise to transform the Ganges into the most hyper-engineered landscape in the world.

A founding editor of Manifest: A Journal of American Architecture and Urbanism, he has also written for The New York Times, Cabinet, Indian Express, Architectural Design, and Topos, among others.

He has worked as an architect in Europe, South Asia, and North America and is a principal of Somatic Collaborative in New York. He has taught at Princeton University and Columbia University as well as the Rhode Island School of Design.