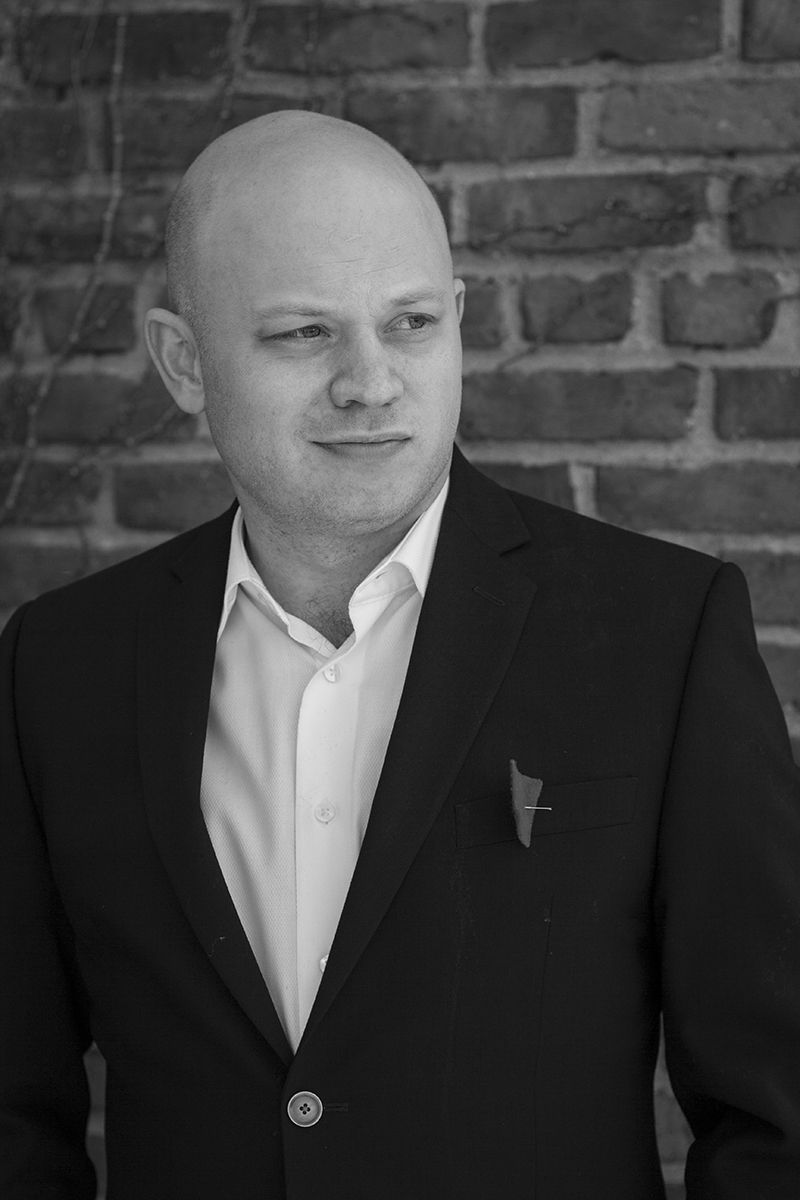 Art critic Ben Davis will present an Alfred C. Glassell Jr. endowed lecture titled, “State of the Art World,” at the LSU College of Art & Design at 5 p.m. on Wednesday, April 22, 2015, in the Design Building Auditorium, room 103. The lecture is part of the LSU School of Art’s 2014-15 season, RESILIENCE.

Ben Davis is an art critic living in New York. His critiques have been included in Adbusters, ARTnews, Modern Painters, Slate.com, Lacan.com, Rhizome.org, and the Village Voice, as well as in catalog essays for art shows around the world. He was associate editor of Artnet magazine for five years, and is currently executive editor at Artinfo.com, where he writes Interventions, a regular column on art and politics. He also writes a column on relationship advice called “The Art Lover.”