Bissera Pentcheva, “Mirror, Inspiration, and the Making of Art in 6th-Century Byzantium” 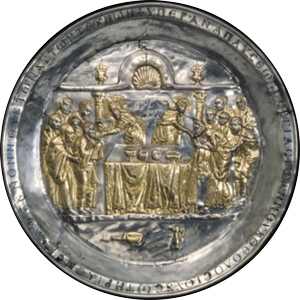 Bissera V. Pentcheva, associate professor of art history at Stanford University, will present a lecture titled “Mirror, Inspiration, and the Making of Art in Sixth-Century Byzantium,” at the LSU School of Art at 5 p.m. on Wednesday, November 5, 2014, in the LSU Design Building Auditorium, room 103.

Bissera Pentcheva’s work focuses on Byzantium and the medieval Mediterranean, more specifically aesthetics and phenomenology. Her recent research on Hagia Sophia explores the interconnection among acoustics, architecture, and liturgical rite. Pentcheva has published two books with Pennsylvania State University Press: Icons and Power: The Mother of God in Byzantium, which won the John Nicholas Brown prize form the Medieval Academy of America in 2010, and The Sensual Icon: Space, Ritual, and the Senses in Byzantium. She has held a number of prestigious fellowships, including the Mellon New Directions Fellowship for the study of Classical Arabic and Alexander von Humboldt (Germany), Onassis Foundation (Greece), Dumbarton Oaks, and Columbia University’s Mellon Post-Doctoral fellowships. Her work has been published in Art Bulletin, Gesta, and Res: Anthropology and Aesthetics. 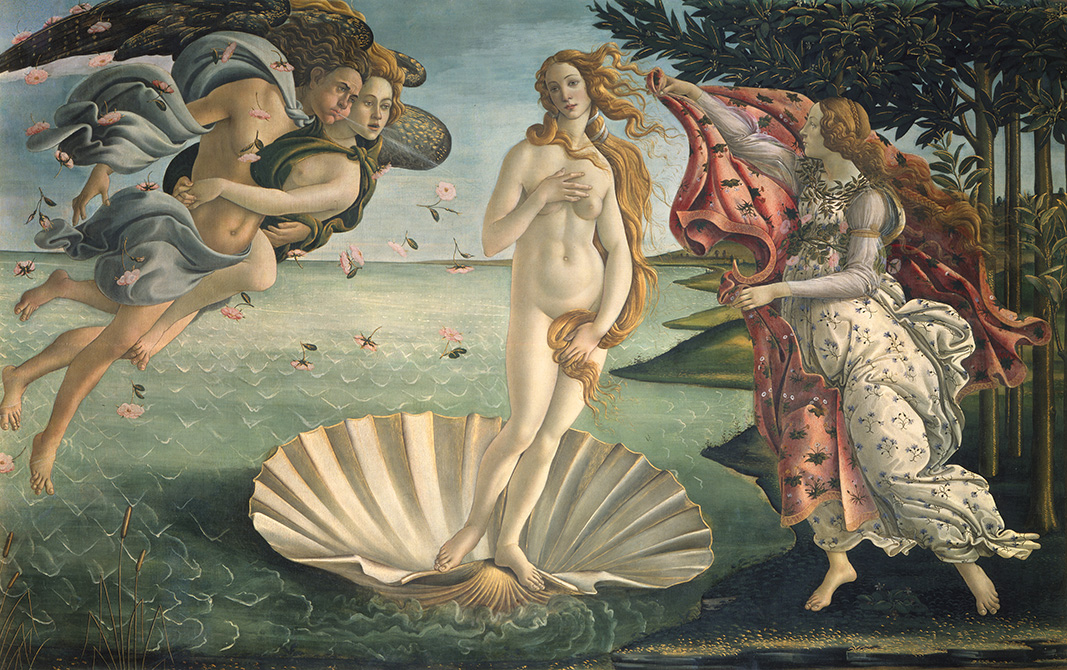 In her lecture, Pentcheva examines mirroring and in-spiriting from the points of views of the Byzantine liturgy and Late Antique engagement with Anacreontic poetry, which discusses subjects such as love, wine, and a dream world free of death and worries. Anacreontic poetry serves as a foil, making clearer the hidden concepts embedded in the liturgy. For example, what meanings emerge when juxtaposing the call to “forget your earthly worries” of the Cheroubikon (Hymn of the Cherubim for the Resurrection) sung at the Great Entrance to the Hagia Sophia with the invitation to partake in the halcyon revelry in the Anacreontic? What is the role of the imaginary vision of the celestial emerging in the consciousness of the faithful vis-à-vis the dream world stirred by Anacreontic poetry? Lastly, recognizing that the Byzantine concept of creativity is defined as an act of mirroring and vital in-breathing, can we then put it in a productive relationship to the role of the art historian today of breathing-in new life in the shell of antiquity?