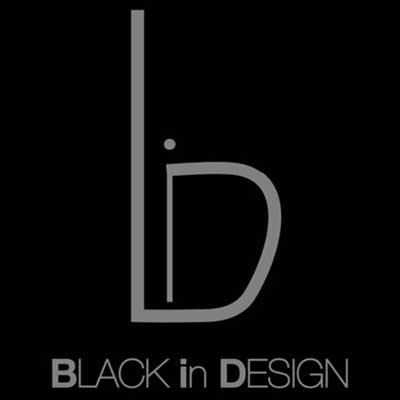 The Black in Design Conference, organized by the African American Student Union (AASU) at the Harvard Graduate School of Design (HGSD), seeks to simultaneously recognize the contributions of African Descendants to the design fields and to broaden our definition of what it means to be designers. Their belief is that the initial steps towards addressing social injustice through design are to reclaim the histories of underrepresented groups in design pedagogy and to implicate designers as having roles in repairing our broken built environment.

The Black in Design Conference broached conversations in increasing orders of magnitude: the building, the neighborhood, the city, the region, and the globe. Ultimately, the conference aimed to more broadly ingrain compassion for human beings into the ethos of design and to serve as a call to action for HGSD to instill within each and every person who passes through its doors the responsibility to build just and equitable spaces at every scale.

As an attempt to share this discussion and responsibility of social equity through design, the LSU School of Architecture and the LSU NOMAS chapter, with support from the LSU Office of Diversity, is hosting a joint lecture and Q&A session with two of HGSD’s Black in Design Conference panelists: Dr. Craig Wilkins, senior lecturer of architecture and planning at the University of Michigan, Ann Arbor, and Sara Zewde, designer at Gustafson Guthrie Nichol in Seattle and 2014 National Olmsted Scholar.

In conjunction with the lectures, a satellite exhibition curated by graduating senior Dasjon S. Jordan will be on display in the LSU Design Building Atrium (February 29–April 1, 2016). Together, the lectures and exhibition are intended to encourage students and faculty to rethink our spaces at LSU and to catalyze dialog about how LSU can be more intentional about design and community work on campus and in Baton Rouge.

These lectures are co-sponsored by LSU NOMAS, the LSU School of Architecture, and the LSU Office of Diversity. 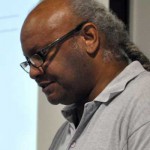 Architect, activist, and author Dr. Craig L. Wilkins serves on the faculty of both the architecture and urban planning departments at the University of Michigan Taubman College of Architecture and Urban Planning. Recognized as a leading scholar on African Americans in study and practice of architecture, the former director of the Detroit Community Design Center and hip-hop architecture theorist’s work explores the various social, cultural, political, historical, and aesthetic contributions of people of color in the field. 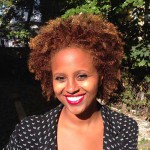 ara Zewde is a designer at Gustafson Guthrie Nichol. She holds a Master of Landscape Architecture from the Harvard University Graduate School of Design, a Master of City Planning from MIT, and a BA in Sociology and Statistics from Boston University. Sara writes and lectures in the discourses of landscape architecture and urbanism and was named the 2014 National Olmsted Scholar by the Landscape Architecture Foundation. She is the recipient of a number of awards, including the Silberberg Memorial Award for Urban Design and the Hebbert Award for Contribution to the Department of Urban Studies and Planning at MIT. Concurrent to working at Gustafson Guthrie Nichol, she continues independent design work in Rio de Janeiro, Brazil; Houston, Texas; and New Orleans, Louisiana. Sara finds that in considering the relationship between ecology and culture there are often many powerful departure points for design. 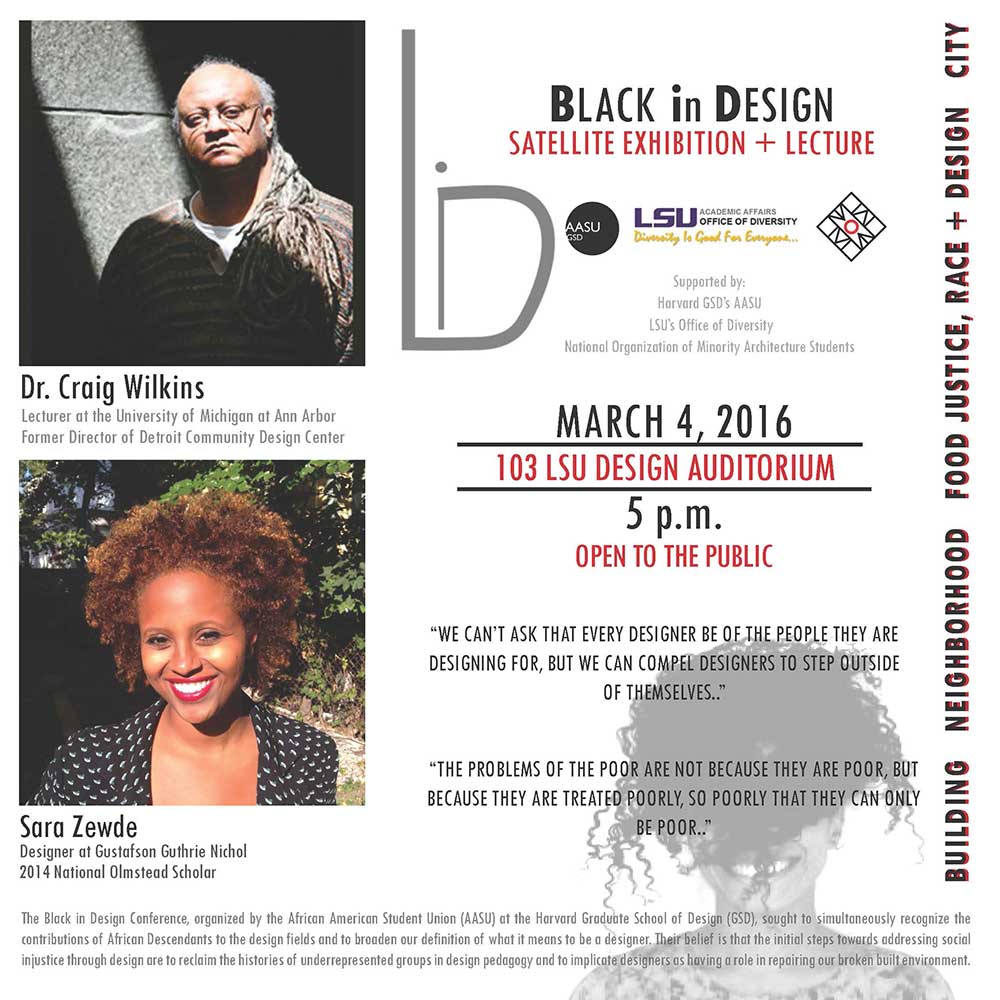