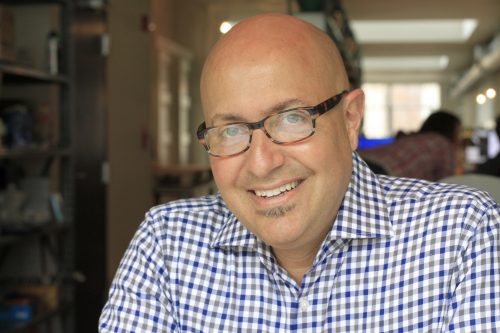 David A. Rubin, FASLA, FAAR / Principal, is the founding principal of DAVID RUBIN Land Collective, a landscape architecture and urban design studio committed to practicing with an emphasis on socially-purposeful design strategies. Educated at Connecticut College and Harvard University, he has taught and lectured at a number of institutions, including Harvard University’s Graduate School of Design, the University of Pennsylvania School of Design, and Southern California Institute of Architecture. David is a Fellow of the American Academy in Rome and a Fellow of the American Society of Landscape Architects. His projects have received awards and honors from the American Institute of Architects and the American Society of Landscape Architects, among others.
David founded DAVID RUBIN Land Collective to devote himself to crafting landscapes that affect positive social change through empathy-driven design. He is responsible for the design of Canal Park in Washington, DC; Lenfest Plaza at The Pennsylvania Academy of the Fine Arts, and the University of Pennsylvania’s new Pennovation Campus, both in Philadelphia; as well as “The Commonground” at Eskenazi Health Hospital, the Indianapolis Museum of Art Master Plan, and the Cummins DBU Headquarters, all in Indianapolis. His current work includes the 58-mile White River Master Plan, Franklin Park in Washington, D.C., the Downtown Strategic Development Plan for the City of Columbus, the Fort Wayne Riverfront Master Plan, and the new landscape for the Cummins Corporate Headquarters in Columbus, Indiana. His studio’s work includes diverse typologies in locations from Los Angeles to Rome, New York City, Washington, D.C., the Cayman Islands, Indianapolis, Fort Wayne, and Philadelphia..