Fact and Fiction: Imagining the West by Jeremiah Ariaz 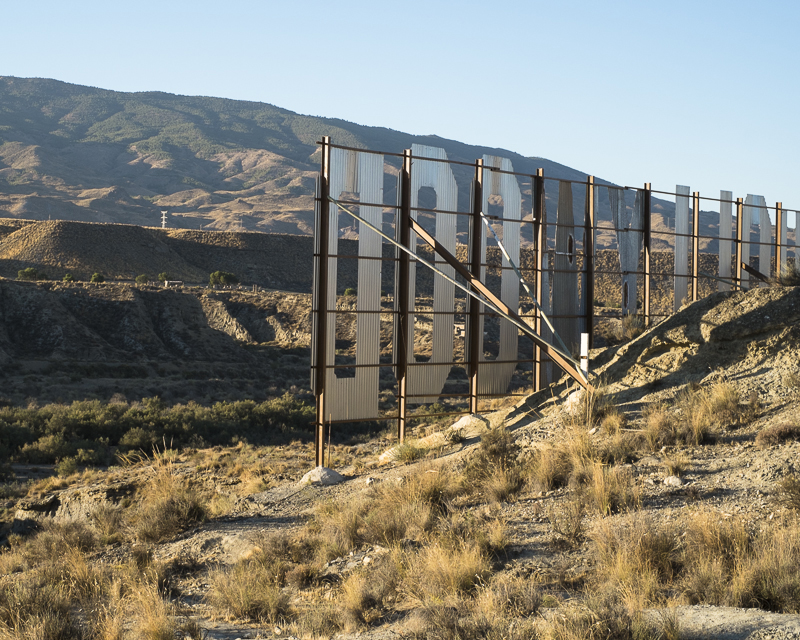 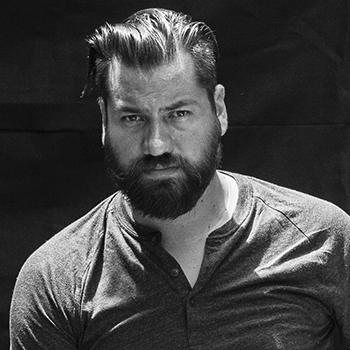 A solo exhibition by LSU School of Art Associate Professor Jeremiah Ariaz will be on display August 28 through September 26, 2014, at the Carlos Gallery in the Nabit Art Building at Sewanee: The University of the South, in Sewanee, Tennessee. Ariaz will give a lecture at the university and a closing reception will be held on Friday, August 26.

Fact and Fiction: Imagining the West combines photographs of Tucumcari, New Mexico, with images from the Tabernas Desert in Spain, often used as a substitute for the United States in “Spaghetti Western” films. Ariaz photographed locations throughout the region used in movies portraying the West. Three film studios remain in the Spanish southern province of Almeria. In addition to photographing these façade frontier towns with cowboy actors performing for tourists, he went beyond the sets and into the bars and brothels in the desert to make photographs that are evocative of a modern day western. Together, with the photographs of Tucumcari, its inhabitants, and the landscape that surround it, it is unclear where the fantasy of the West begins and ends.