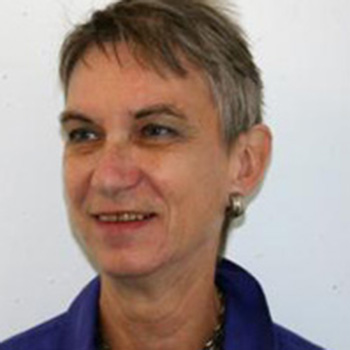 Architect Françoise Bollack will lecture at the LSU School of Architecture and LSU School of Interior Design on February 23, 2015, at 5 p.m. in the LSU College of Art & Design Auditorium (room 103). Bollack’s lecture, “Old Buildings-New Forms: New Directions in Architectural Transformations,” examines a wide range of contemporary interventions, which add to and transform old buildings. The lecture is sponsored by GraceHebert Architects.

Françoise Bollack, AIA, is a registered architect with more than 30 years of experience in architectural design, historic preservation, adaptive reuse, and interior design. Since 1981, Bollack has been the principal of Françoise Bollack Architects in New York City. She has also been an adjunct associate professor of architecture in the preservation program at Columbia University since 1990.

Bollack is a member of the National Trust for Historic Preservation and Society of Architectural Historians. She has been a director on the Boards of Landmark West, the Architectural League, the American Institute of Architects New York State, and has served three terms as president of the Historic Districts Council. For more information about Françoise Bollack, visit francoisebollackarchitects.com.

Architects who attend the lecture qualify for one hour of continuing education credit, thanks to the support of the Baton Rouge Chapter of the American Institute of Architects.