Jean-Jacques Hubert & Antoine Santiard, h2o partner architects, will give a Paula G. Manship Endowed Lecture to the College of Art & Design on Wednesday, March 9, 2022 at 5:00 p.m. in 103 Design Building Auditorium. 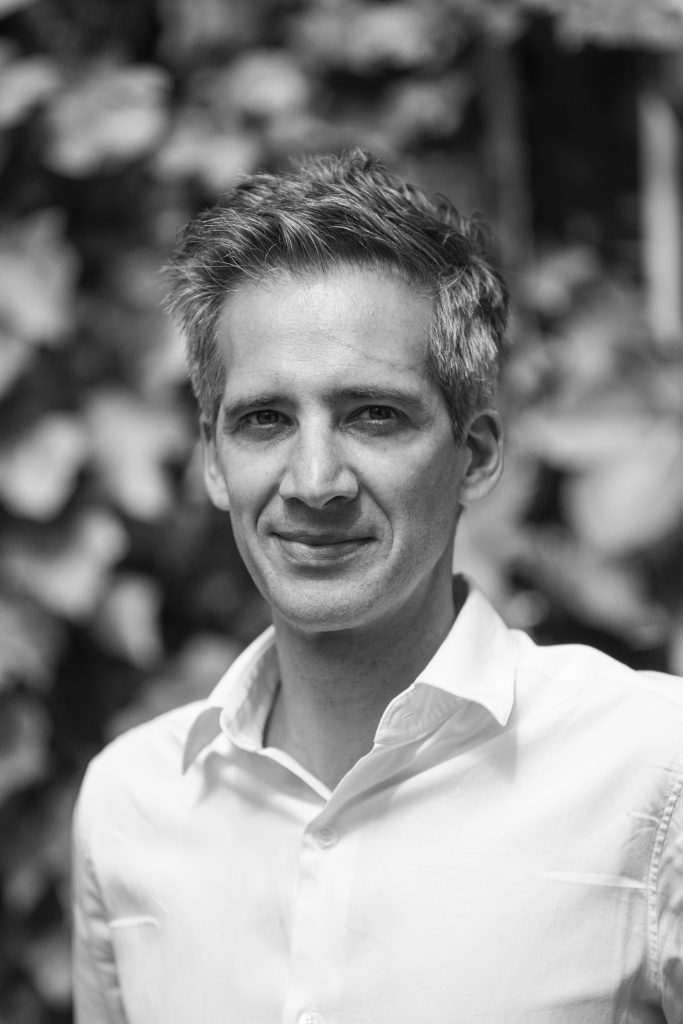 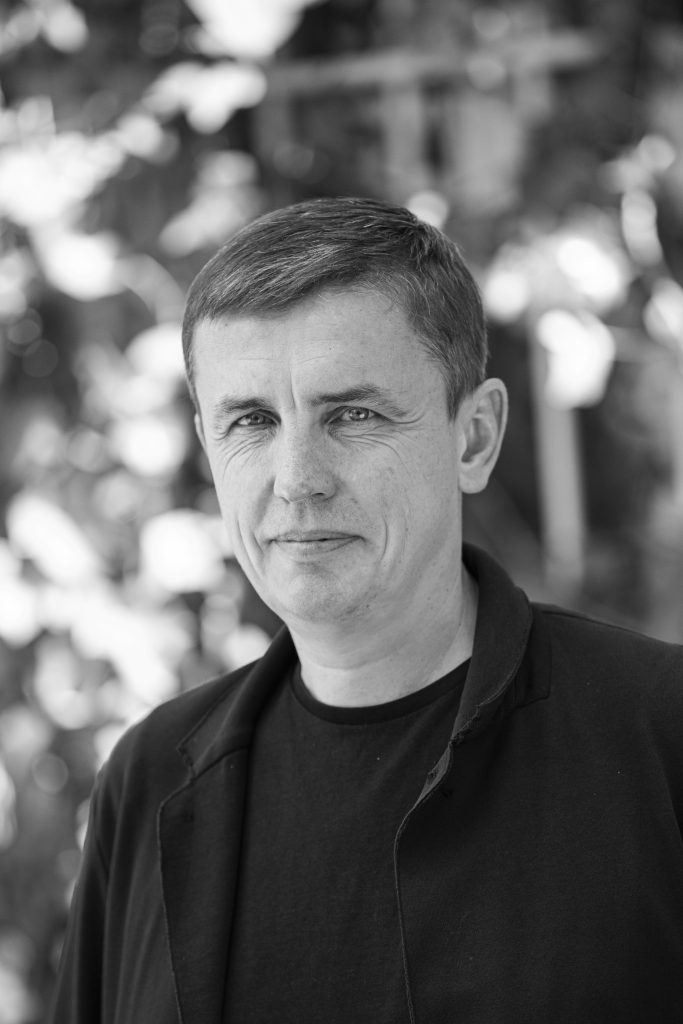 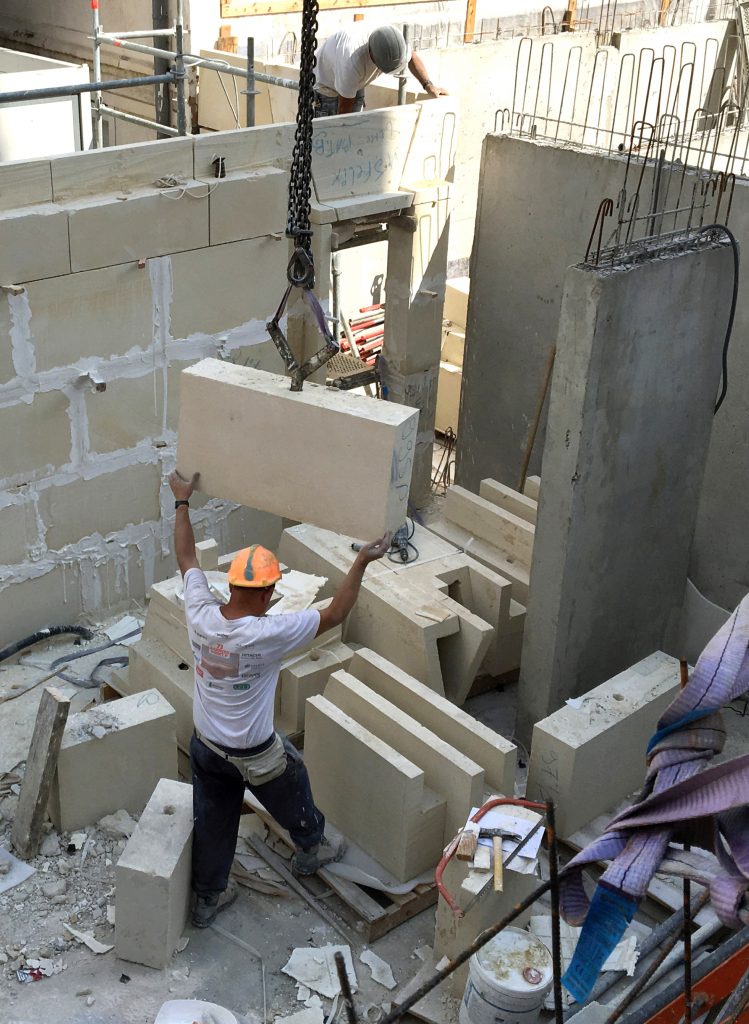 h2o architectes is dedicated to architectural, heritage and urban creation and reprogramming. Structured as a collective whose rich resources lie in its different identities; the office develops programmes ranging in type and scale from housing to cultural amenities to public space. Unsurprisingly, the historical and social complexity of contexts such as these has given rise to a real suppleness of approach.

The projects are purposefully open-ended, the aim being nuanced, ongoing interaction with a pre-existing setting that is at once re-examined, disrupted and enriched. Moreover, the programme itself is challenged as a means of looking beyond the initial requirements to the emergence of regenerated living spaces offering a fresh historical perspective. The formal outcome is overtly committed, providing for appropriation without necessarily specifying its character.

The office’s work has been the subject of colloquia, exhibitions and publications in France and abroad, and has won awards including the Albums de la Jeune Architecture and Europe 40 under 40.The agency’s work is the subject of Openings / Ouvertures, a monograph published in 2020 by Park Books. Other four Paris based projects have been published: the Reuilly military barracks transformation (De la Caserne aux logements Reuilly Paris 12e, PH-Pavillon de l’Arsenal, 2021), the refurbishment of the Musée d’Art Moderne de Paris (Modern, Modern, Park Books, 2019); the solid stone housing on Avenue Félix Faure (Construire en pierre massive à Paris / Building with Limestone in Paris, Building Books, 2020), and the restructuring of Place de la Madeleine (Faire Place à la Madeleine / Place-Making at the Madeleine, Building Books, 2020).

Architect, graduated from the École Polytechnique Fédérale de Lausanne in 2001. Taught at the National Schools of Architecture Paris-Val de Seine (2010–2012) and Paris-Malaquais (2007–2010). Has been teaching on the New York/Paris programme at the Graduate School of Architecture, Planning and Preservation, Columbia University since 2012. Joined h2o architectes as a partner, 2008. In 2016, with Charlotte Hubert and Jean-Jacques Hubert, created Eugène Architectes du Patrimoine, specialising in the restoration of historic monuments.