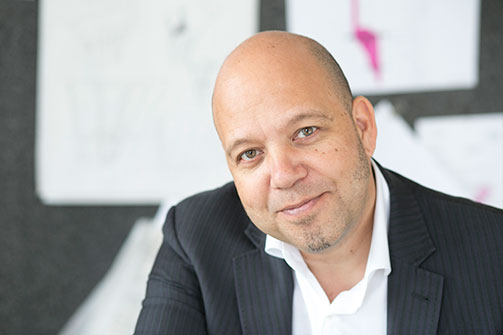 Landscape Architect Jerry van Eyck, founding principal of !melk, will lecture at the Robert Reich School of Landscape Architecture at 5 p.m. on Monday, October 17, 2016, in the LSU Design Building Auditorium (room 103). This lecture is part of the Max Z. Conrad Endowed Lecture Series. 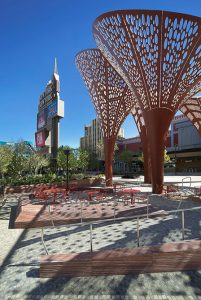 Jerry van Eyck possesses an unusual breadth and depth of skills that he applies to every project under his purview. Originally trained as an industrial designer, he approaches each commission balancing both the macro-scale, how open and public space fit into the larger context of a city’s fabric and the urban experience, with the micro, materiality, ornamentation, and pattern as expressed through custom furniture, lighting, paving, and other details that provide each project its own singular identity. Having worked in the Netherlands for the first part of his career, his methodology for each project is rooted in a pragmatic yet imaginative approach, always emphasizing contextuality.

Jerry believes that each project offers an opportunity unique unto itself and thus requires a “universal mindset” that rejects a formulaic approach. With !melk, he has garnered a reputation as a specialist in the design of complex urban interventions that act as catalysts for economic development. Many of his projects focus on innovative solutions for urban revitalization in complex and often historic settings.

Jerry is an adjunct professor of landscape architecture at the University of Pennsylvania. He is a globally respected lecturer giving talks around the world and has served as a visiting critic at the Harvard Graduate School of Design, the Yale School of Architecture, and Columbia University’s GSAPP, among others. Currently, Jerry is a member of the Board of Governors of the Frank Lloyd Wright School of Architecture and of the United States General Services Administration’s National Register of Peer Professionals. 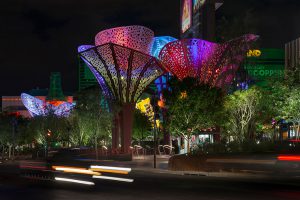 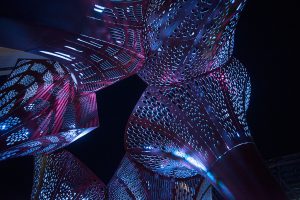 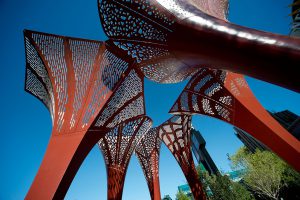