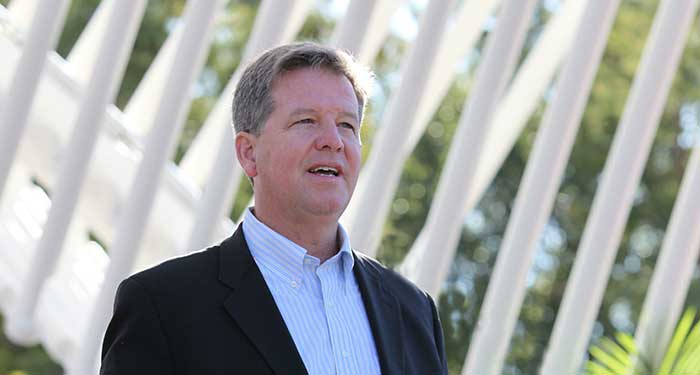 Jim Burnett, FASLA, president of the Office of James Burnett (OJB), will lecture at the LSU College of Art & Design at 5:30 p.m. on Wednesday, March 2, 2016, as part of the college’s Distinguished Alumni Lecture Series.

Jim Burnett received his Bachelor of Landscape Architecture from the LSU Robert Reich School of Landscape Architecture in 1983. He founded OJB in 1989 and has dedicated his career to creating meaningful spaces that challenge the conventional boundaries of landscape architecture. He takes a multidisciplinary approach to his practice and routinely collaborates with a diverse range of design professionals and clients to develop projects that promote healthy living. Jim’s recent work has focused on the rejuvenation of American cities through the creation of fascinating public spaces. 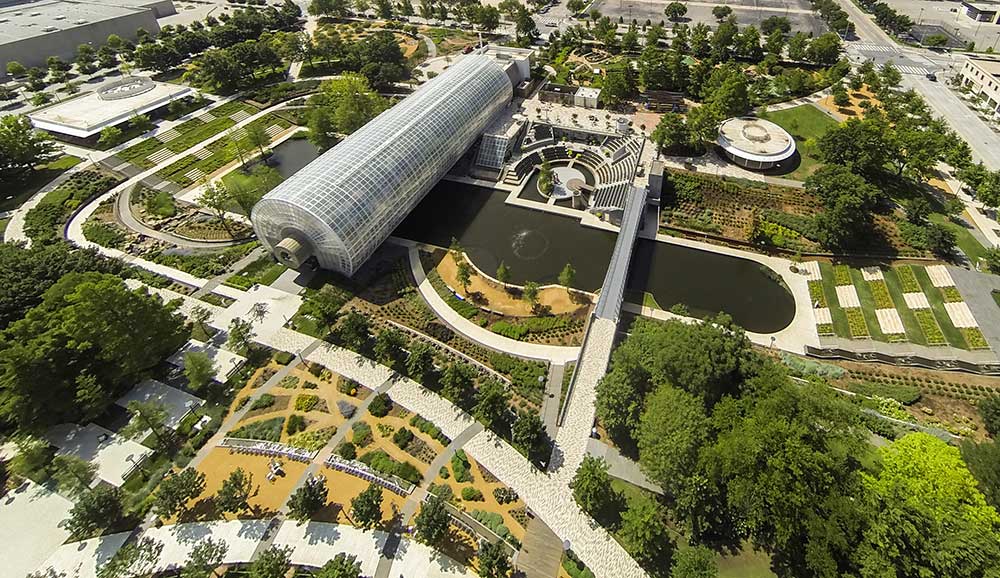 OJB received the 2015 American Society of Landscape Architecture (ASLA) Firm Award in recognition of their distinguished and influential work. This award is the highest honor the organization bestows upon a landscape architecture firm. Also in 2015, Jim was honored with the 2015 ASLA Outstanding Service Award for his volunteer efforts and contributions to and on behalf of the society. 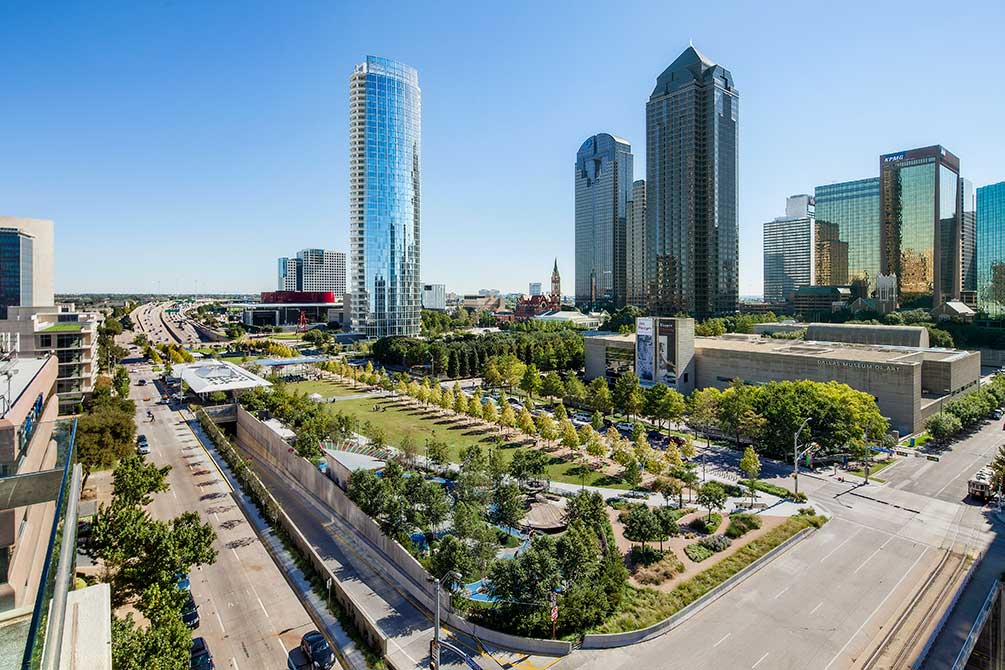 In addition to these esteemed national awards, OJB received the prestigious Urban Land Institute 2015 Urban Open Space Award for Myriad Botanic Gardens in Oklahoma City. OJB also won this award in 2014 for Klyde Warren Park in Dallas, which was featured in the USA Today article, “10 Best Parks That Have Helped Revive Their Cities.”

Visit ojb.com for more information about the firm and their projects.