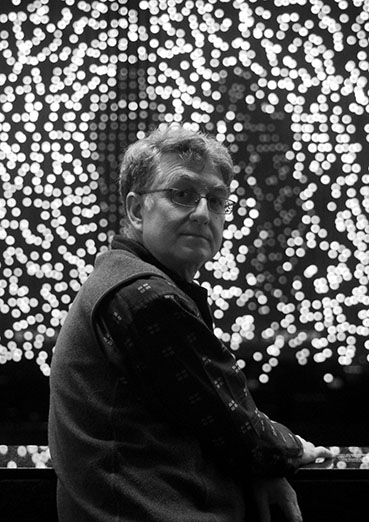 Campbell has a Bachelors of Science in Mathematics and Engineering from MIT, and, as an engineer, he holds nearly 20 patents in the field of video image processing.